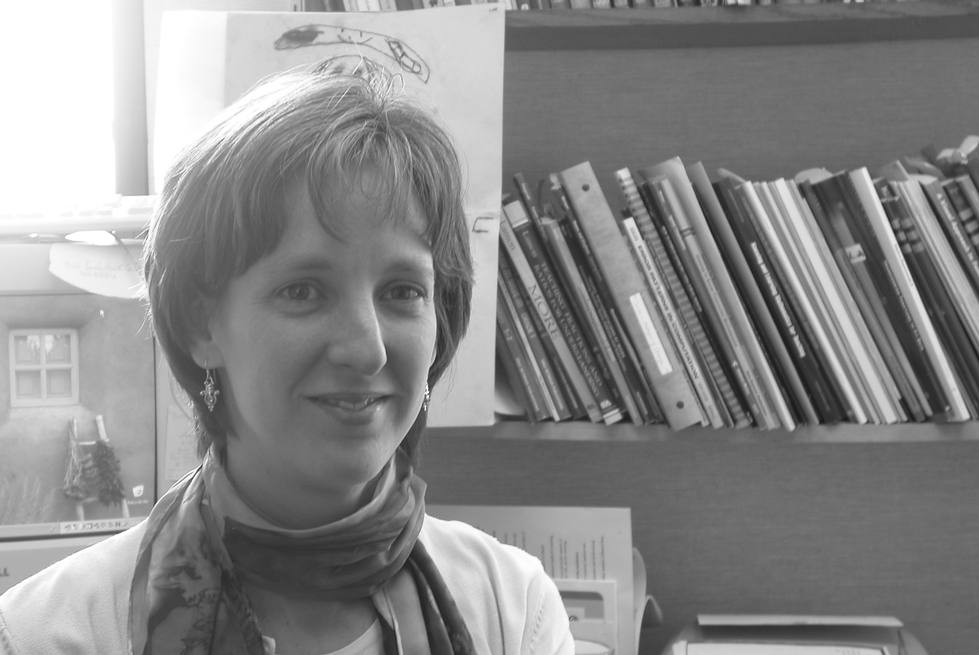 Esther Billings joined the Grand Valley faculty in 1998 after completing her bachelor’s degree at Wheaton College and her Ph.D. at Northern Illinois University. Esther’s teaching and research is focused on elementary education, and one of the things that she loves about teaching at GVSU is being able to interact with so many hard-working students who are passionate about becoming teachers. She also appreciates her colleagues in the department, whom she says are always available to bounce ideas off of and eager to find projects on which to collaborate.

Esther’s favorite course to teach is Math 321, in which students focus on the teaching and learning of algebra at the elementary school level. She appreciates that the students in that course strongly believe that mathematics is a valuable subject, and so they are eager to concentrate on explorations of teaching for understanding. One of the main themes in Math 321 is the creation and evaluation of good math problems, and Esther has designed a particularly innovative project in which students must prepare problems for publication in a journal, and submit them to the NCTM magazine “Mathematics Teaching in the Middle School.” She is especially proud that many of her students have had their submissions published in the journal’s “Menu of Problems.”

Esther’s own scholarly work is concentrated on different aspects of algebraic thinking. Some of her most recent projects focus on children’s understanding of pictorial growth patterns and functions. She is currently supervising three Grand Valley mathematics majors as they work on their senior thesis projects, each of which involves pictorial representations of linear and exponential growth patterns. Her students have already given conference presentations on their work. In fact, several of Esther’s students in past courses have had their projects lead to publications and presentations outside of Grand Valley.

Esther will be taking a sabbatical next year, during which she will be spending much of her time doing professional development with practicing teachers in local schools. Undoubtedly she will also have a bit more time for her other interests, which include quilting, reading, biking and cross-country skiing. We know that Esther will return to Grand Valley with many new ideas and experiences to share and incorporate into her work.

Gene Dornbush, an Affiliate faculty member, is retiring this year after teaching in the mathematics department at Grand Valley for the past seventeen years. Gene says that he has always loved mathematics and wanted to teach since he was in the sixth grade. Although he still feels that same passion for teaching—”I can’t wait for Monday morning,” he says—he wants to leave while he is still in love with his job. 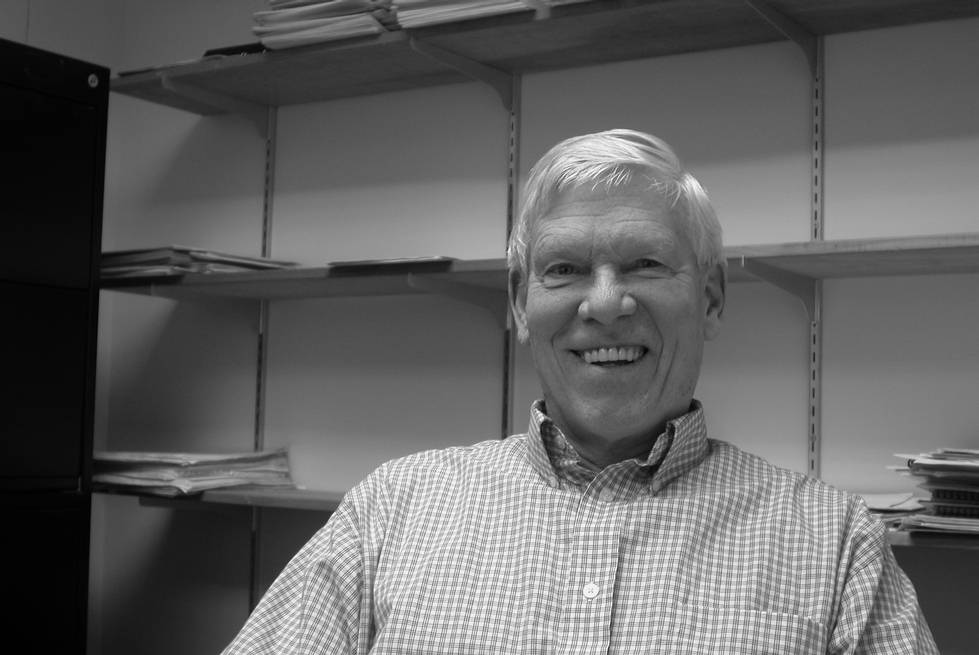 Beginning his teaching career in 1955, Gene taught junior high school at Zeeland Christian for twelve years and high school at Unity Christian for fourteen. Over the next fourteen years, he worked in the test lab at Herman Miller where his job was to try to break chairs as part of the company’s efforts to test the durability of their products.

In 1988, Gene began teaching mathematics at Grand Valley as an adjunct faculty member and, over the years, has taught courses such as Math 096, 097, 110 and 122. He particularly enjoyed teaching Math 096 (when it was offered) as it was a challenging course to teach, given the students’ mathematical backgrounds, and he felt valued by his students, many of whom were older students who appreciated Gene’s understanding of the difficulties in balancing student life with family life. Currently, he loves teaching Math 110 and feels that he gets along very well with his students. To emphasize his focus on them, Gene says he feels he is not teaching mathematics so much as he is teaching students.

Although Gene is retiring from the mathematics department, don’t look for him to slow down too much. He will be preparing others’ income tax returns in the spring and plans to continue the house painting he has done since he was in college. In addition, Gene is an active volunteer with Meals on Wheels, Habitat for Humanity, and Ditto, a second-hand store in Holland, as well as a tutor for middle school students at the Bridge Ministries in Zeeland.

Gene also plans to spend lots of time with his family of five children, one of whom is Linda Disselkoen, an adjunct faculty member in the mathematics department, and seventeen grandchildren. With more freedom to pursue their love of travel, Gene and his wife will visit relatives throughout western Canada, ride the Rocky Mountaineer train through the Canadian Rockies, and cruise the Inside Passage to Alaska.

We would like to acknowledge Gene for his many years of dedicated service and wish him well as he begins his retirement.