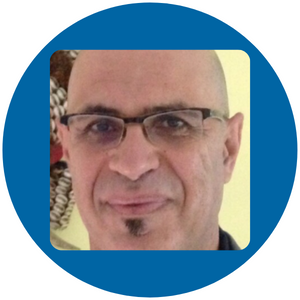 Professor Alvarez was one of several writers featured in a manifesto on Gibraltarian literature, penned by a Gibraltarian poet, Giordano Durante. Professor Alvarez has authored an essay an Durante's work that's due to appear next month. Giordano cited Professor Alvarez as both a literary critic and as a poet. Of the recognition, Professor Alvarez noted, "Since as of yet I don't have a single published poem to my name, I told Giordano that to be cited as a poet is an unmerited distinction, or at least a premature one. However, having read my poems he disagrees with me and since it's his essay not mine, I've accepted the honor!"


Page last modified December 17, 2021
Report a problem with this page