The English Department Visiting Scholars provide Grand Valley students with the opportunity to actively engage with the voices who are shaping English Language and Literature studies. 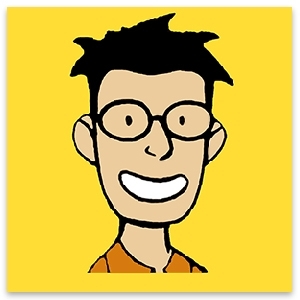 Gene Luen Yang is a critically acclaimed Chinese-American graphic novelist, author of American Born Chinese, Boxers and Saints, and most recently, The Shadow Hero.  Yang's works explore the conflict between East and West, blending Chinese mythology, Christian iconography, and American popular culture.  Gene Yang has long advocated for comics in the classroom,  beginning in the high school classroom where he taught math as a substitute teacher. Here, he created original comics to help explain difficult math concepts.  His own award-winning works have made it easier to integrate comics into education: American Born Chinese, the first graphic novel to receive the Printz Award, is widely taught in middle, high schools, and university classrooms around the country. 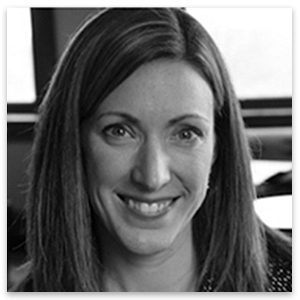 Andrea Jackson is the Director of Education at the Stratford Shakespeare Festival. Her background includes work as a performer, director, drama teacher, choreographer and teaching artist as well as a researcher, administrator and public speaker. Originally from Alberta, where she was heavily involved with the St. Albert Children's Theatre, Andrea received her diploma in Theatre Arts from Grant MacEwan College in Edmonton, her Bachelor of Fine Arts in Musical Theatre from the Boston Conservatory in Boston, MA, her Bachelor of Education from the University of Western Ontario and her Master's Degree in Shakespeare Studies at the Shakespeare Institute at the University of Birmingham in Stratford-upon-Avon, England. In her capacity as Director of Education with the Festival, she is the program director for the Festival's education, outreach and enrichment activities for all patron interest groups including the Shakespeare School for students and the Teaching Shakespeare Program for teachers. 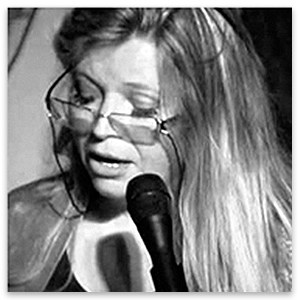 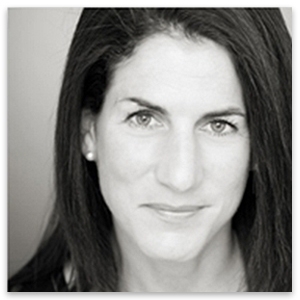 Professor Anne Curzan is Associate Professor in the Department of English at the University of Michigan. She also has faculty appointments in the Department of Linguistics and the School of Education. Professor Curzan currently serves as Director of the English Department Writing Program and Co-Director of the Joint Ph.D. Program in English and Education. She received the University's Henry Russel Award for 2007, as well as an Arthur F. Thurnau Professorship. In addition to her teaching, research, and administrative posts in the English Department, Professor Curzan is co-editor of the Journal of English Linguistics. She and her co-author Lisa Damour also run T.A. training workshops around the country. 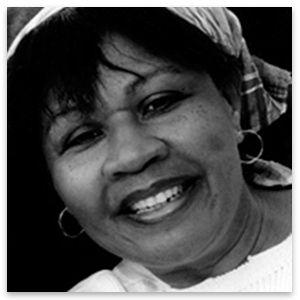 Born in Antigua, Kincaid left the island at the age of 17 to become an au pair in New York (she refers to this job as when she was a “servant”). She went on to university in New Hampshire, but returned to Manhattan where Kincaid started out writing in The Village Voice and Ingenue. Eventually she became a New Yorker staff writer. Her short stories from The New Yorker later turned into longer works such as Annie John or became part of her collection entitled At the Bottom on the River, for which she won the Morton Dauwen Zabel Award from the American Academy and Institute of Arts. Kincaid was elected to the American Academy of Arts and Letters in 2004. She has been a visiting professor at Harvard University since 1992.


Page last modified February 1, 2021
Report a problem with this page