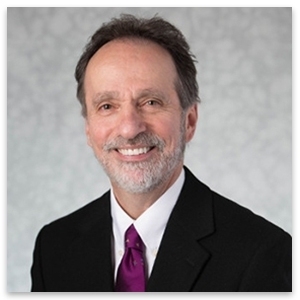 Research Interests
My current research interests center on American cultural responses to the Holocaust. I am completing a study of John Hersey's epic novel of the Warsaw Ghetto, tentatively titled Imagining the Ghetto: Hersey's The Wall and American Holocaust Memory. I have also escorted groups of Honors students to Germany and Poland as part of a seminar on Holocaust museums, memorials, and sites.

“Too Much Information” Inside Higher Education, August 3, 2009.


Page last modified October 13, 2020
Report a problem with this page