Inside the Bassoon Studio

The bassoon studio has a supportive and inclusive atmosphere and is a safe and positive space for each student. The bassoon students at GVSU are enthusiastic about learning and are welcoming and uplifting to their peers. We love hearing and talking about bassoon!

What does a week look like as a bassoon student at GVSU? 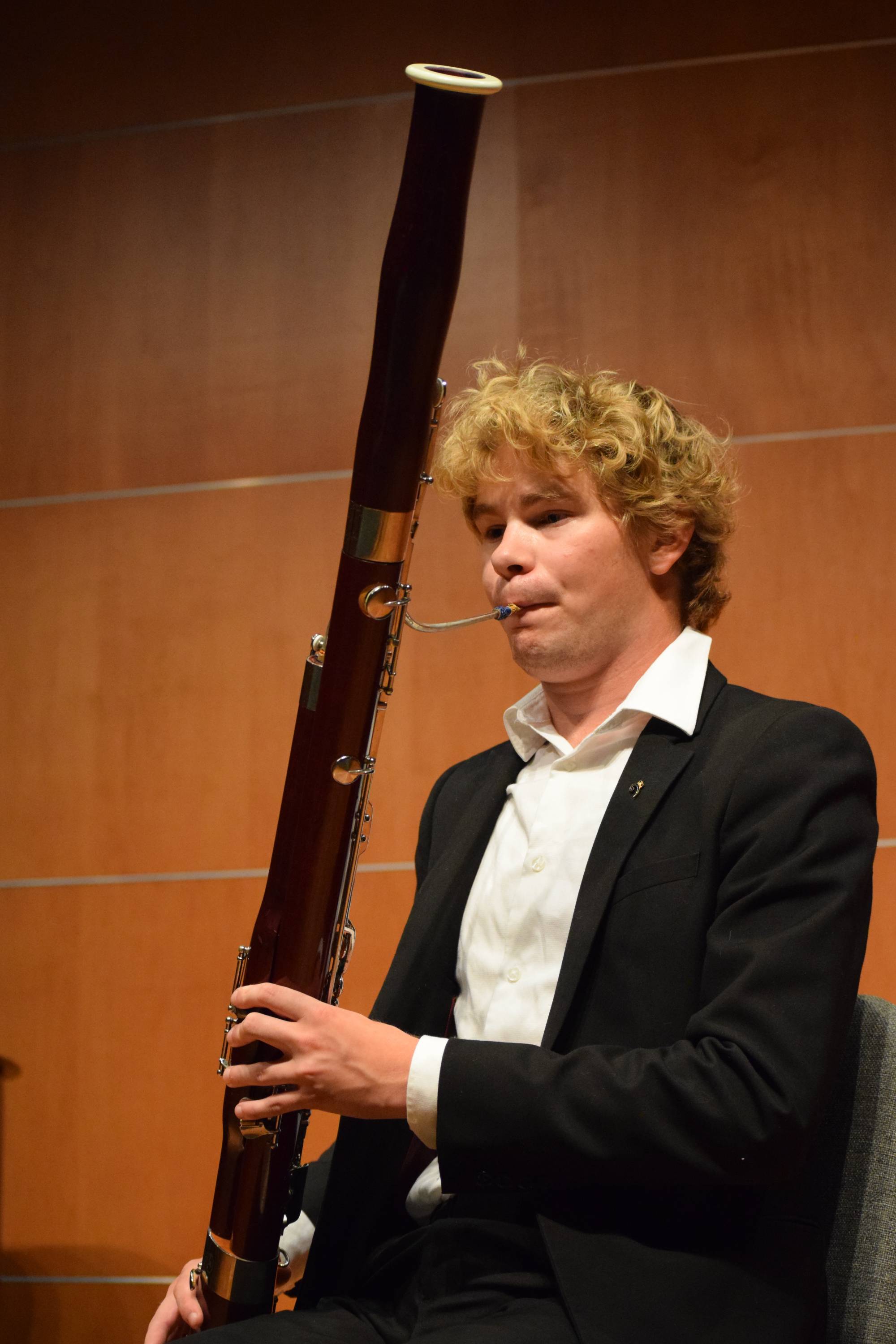 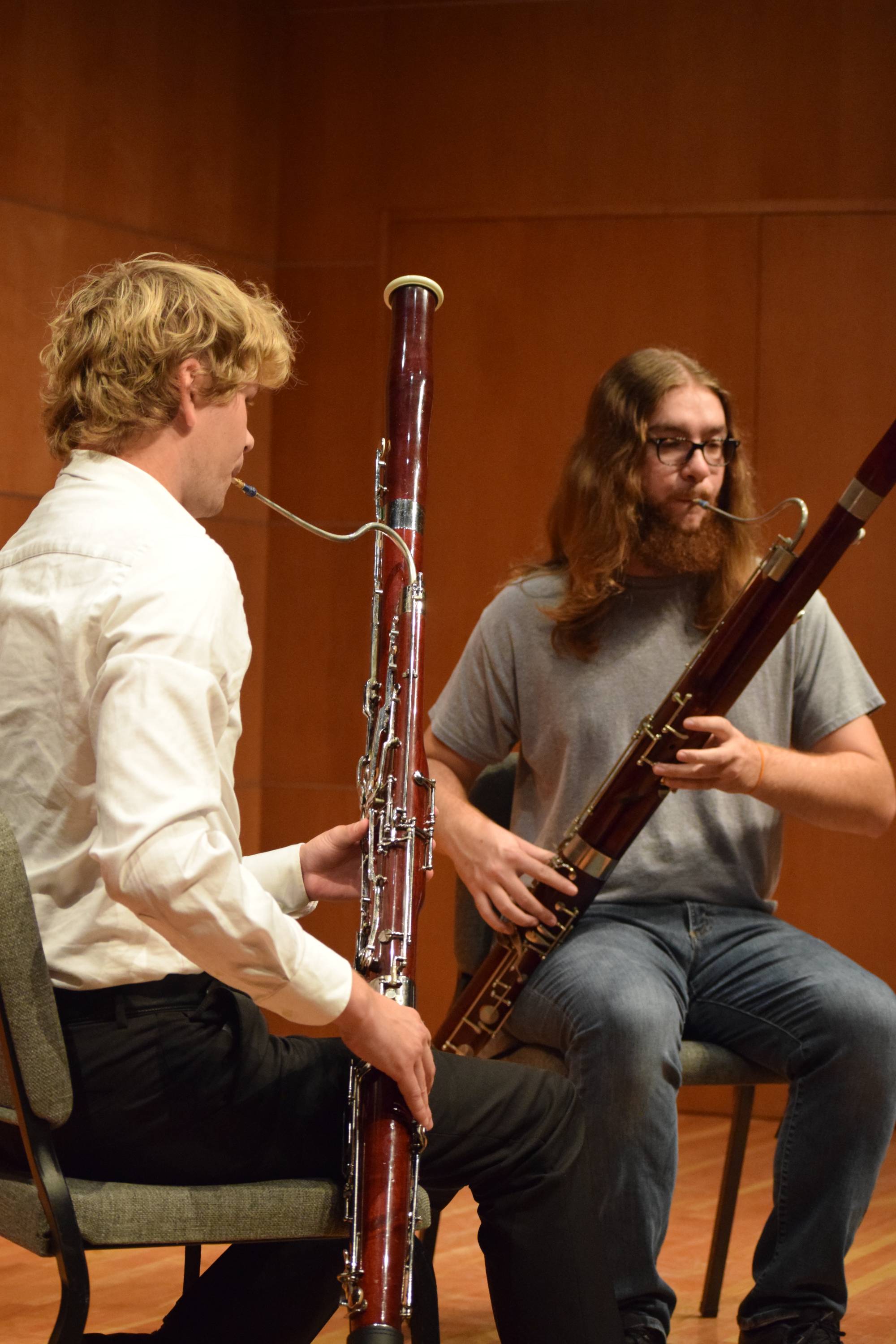 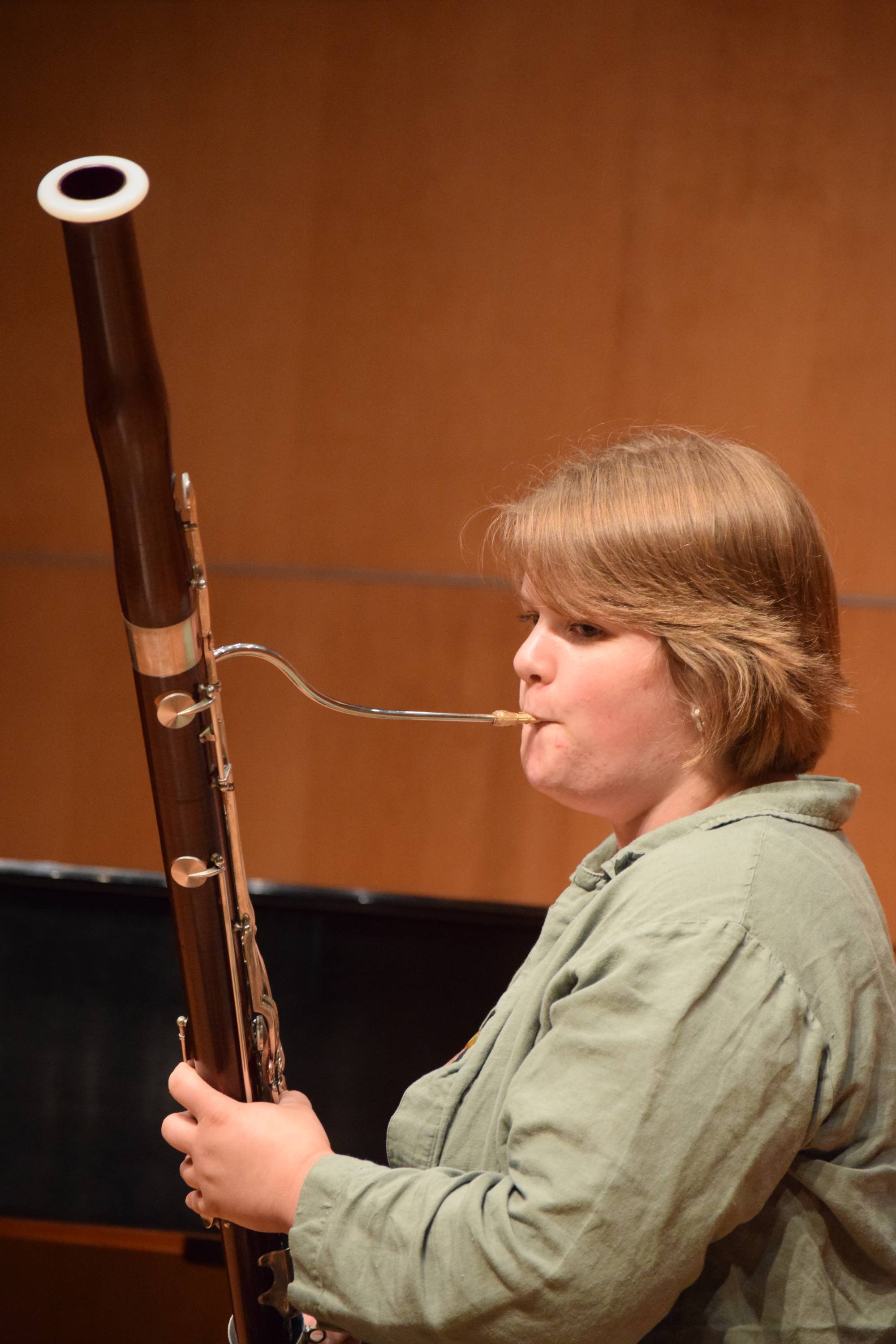 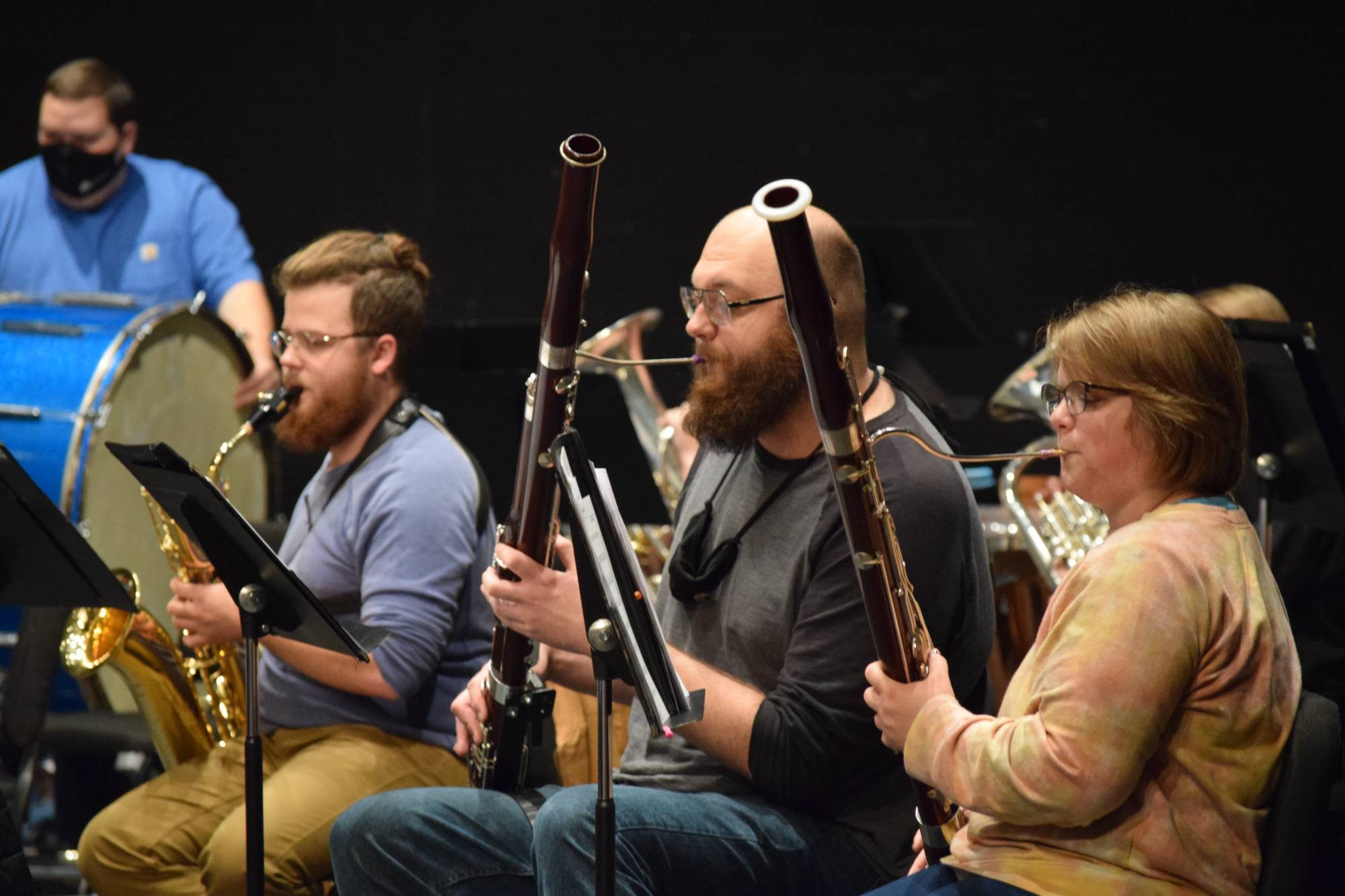 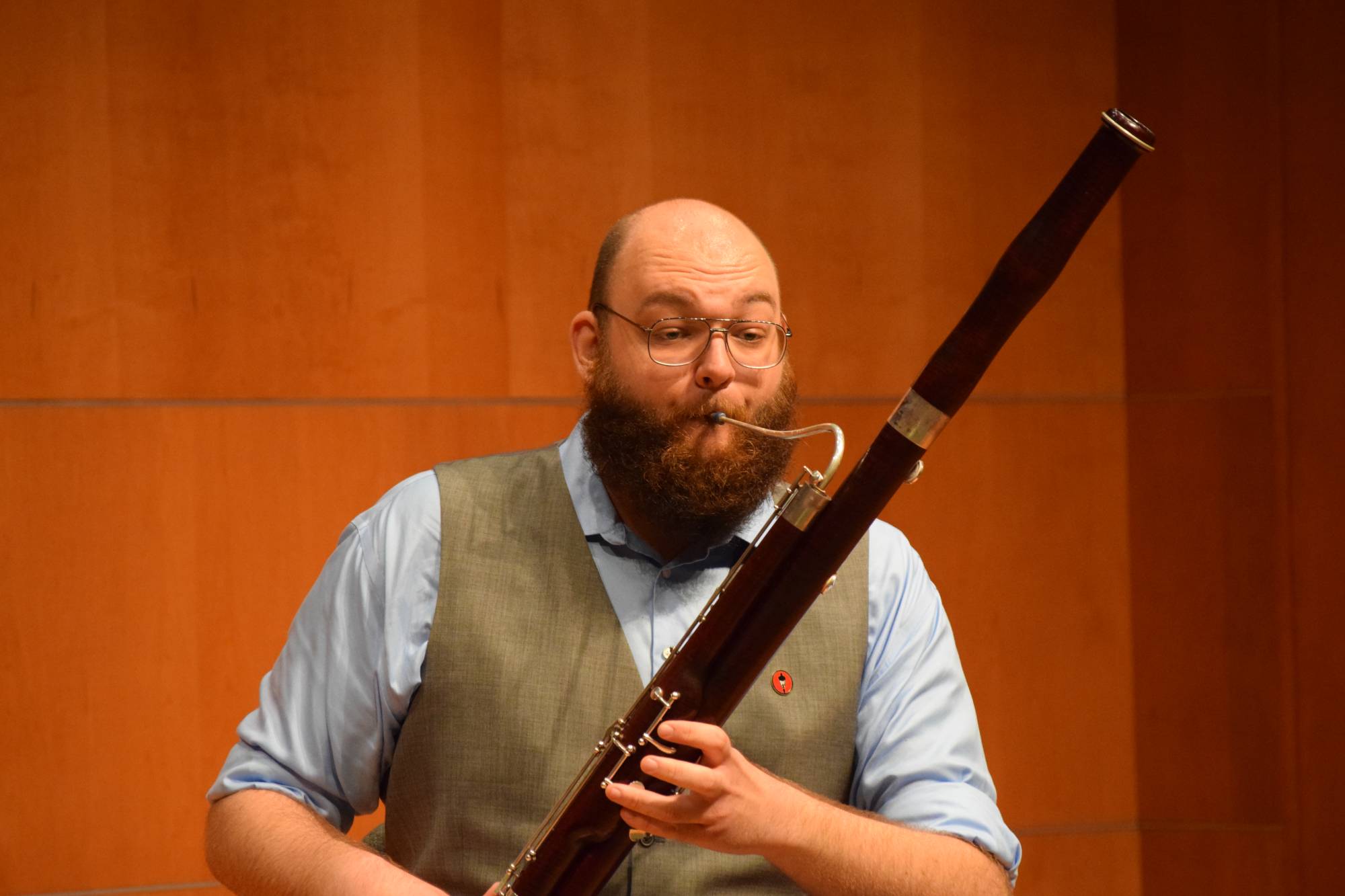 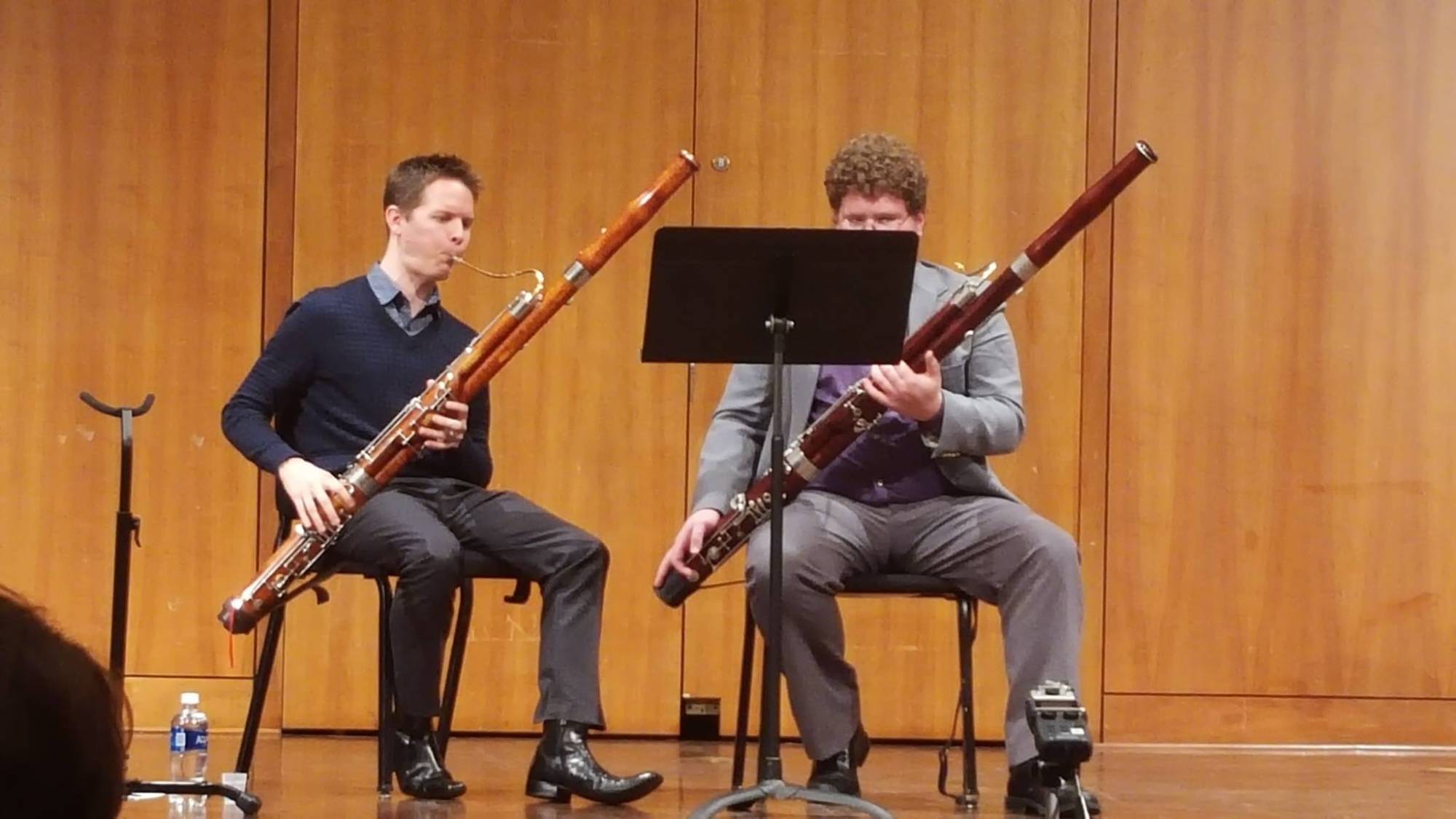 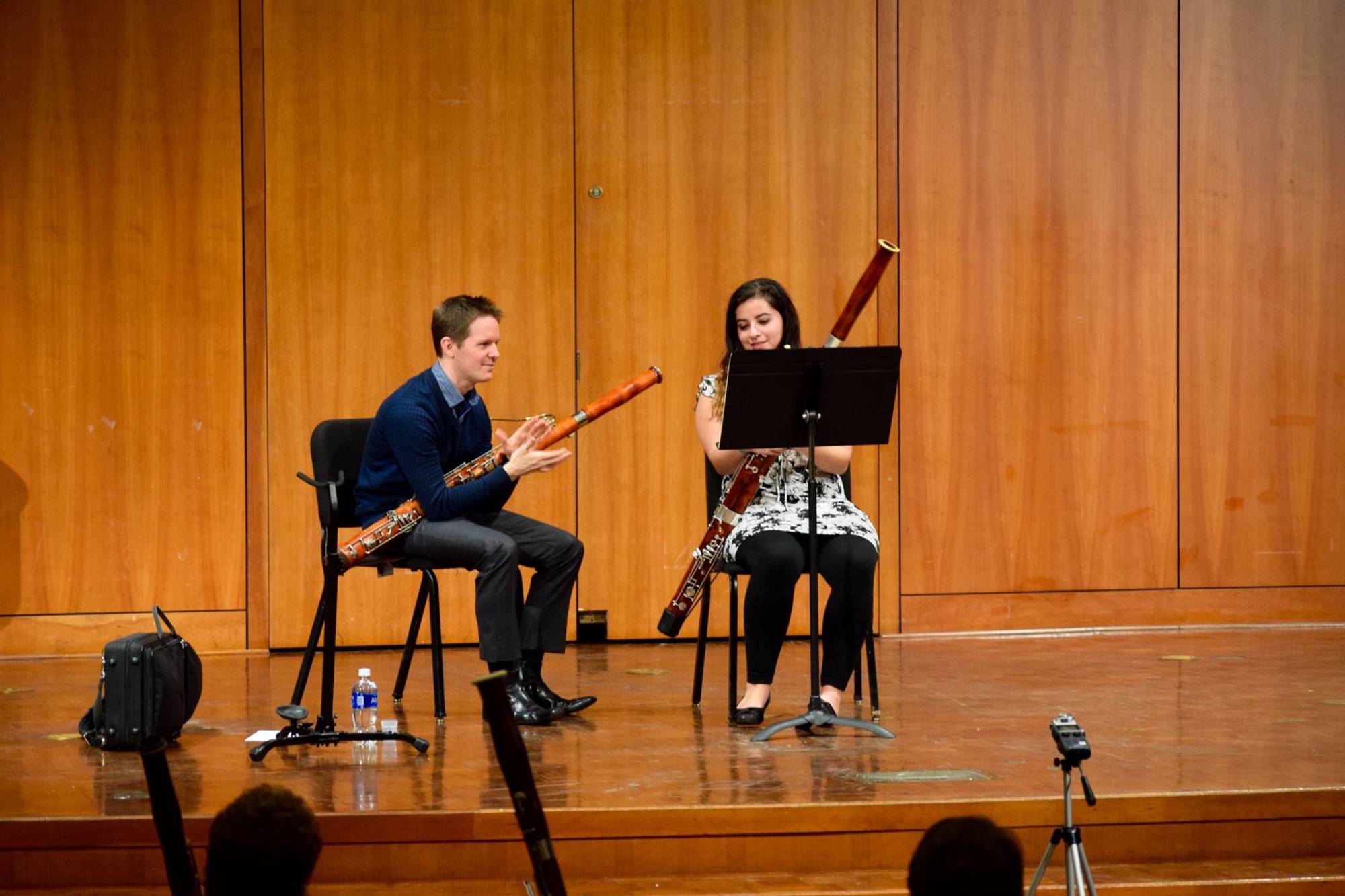 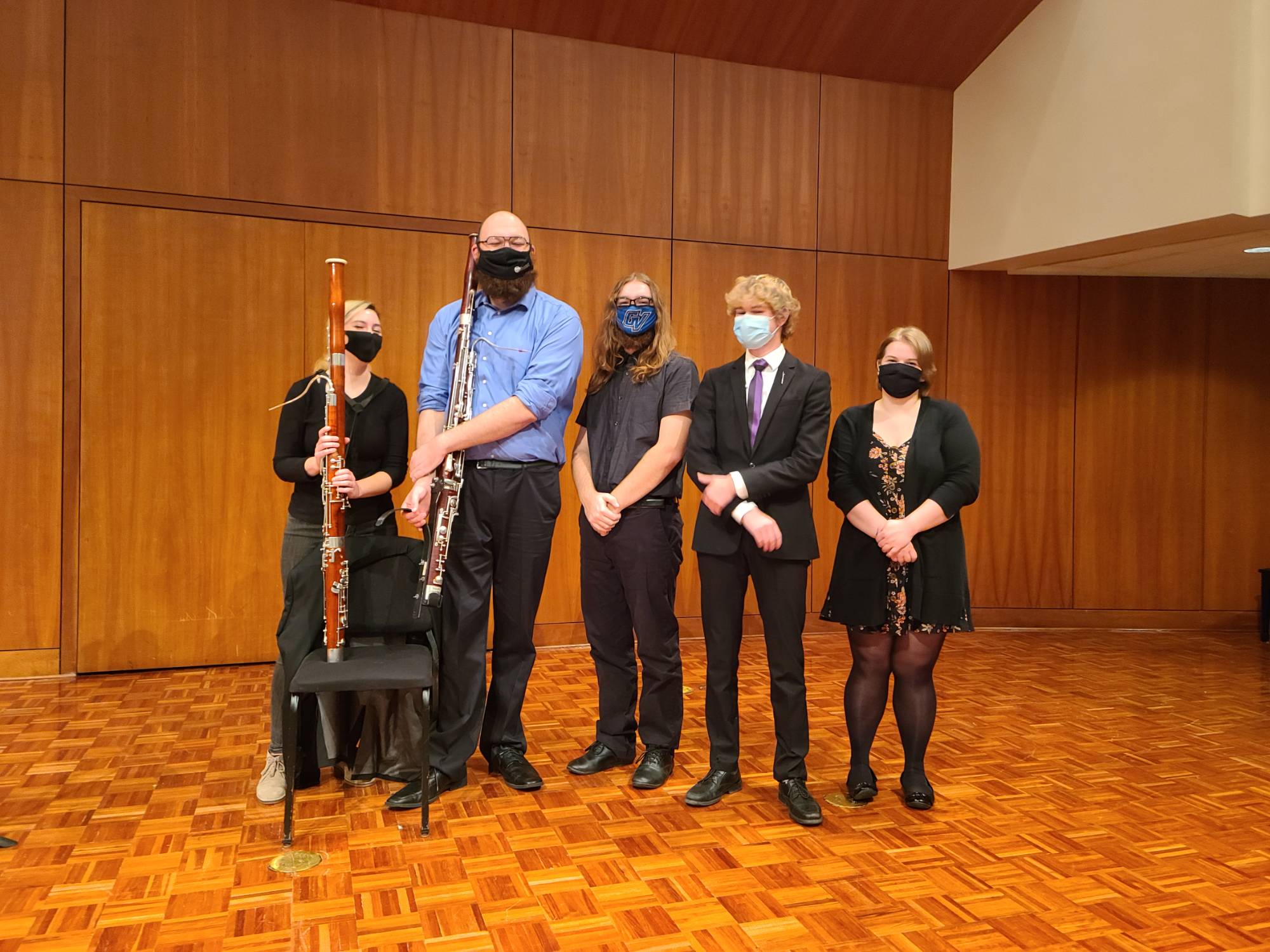 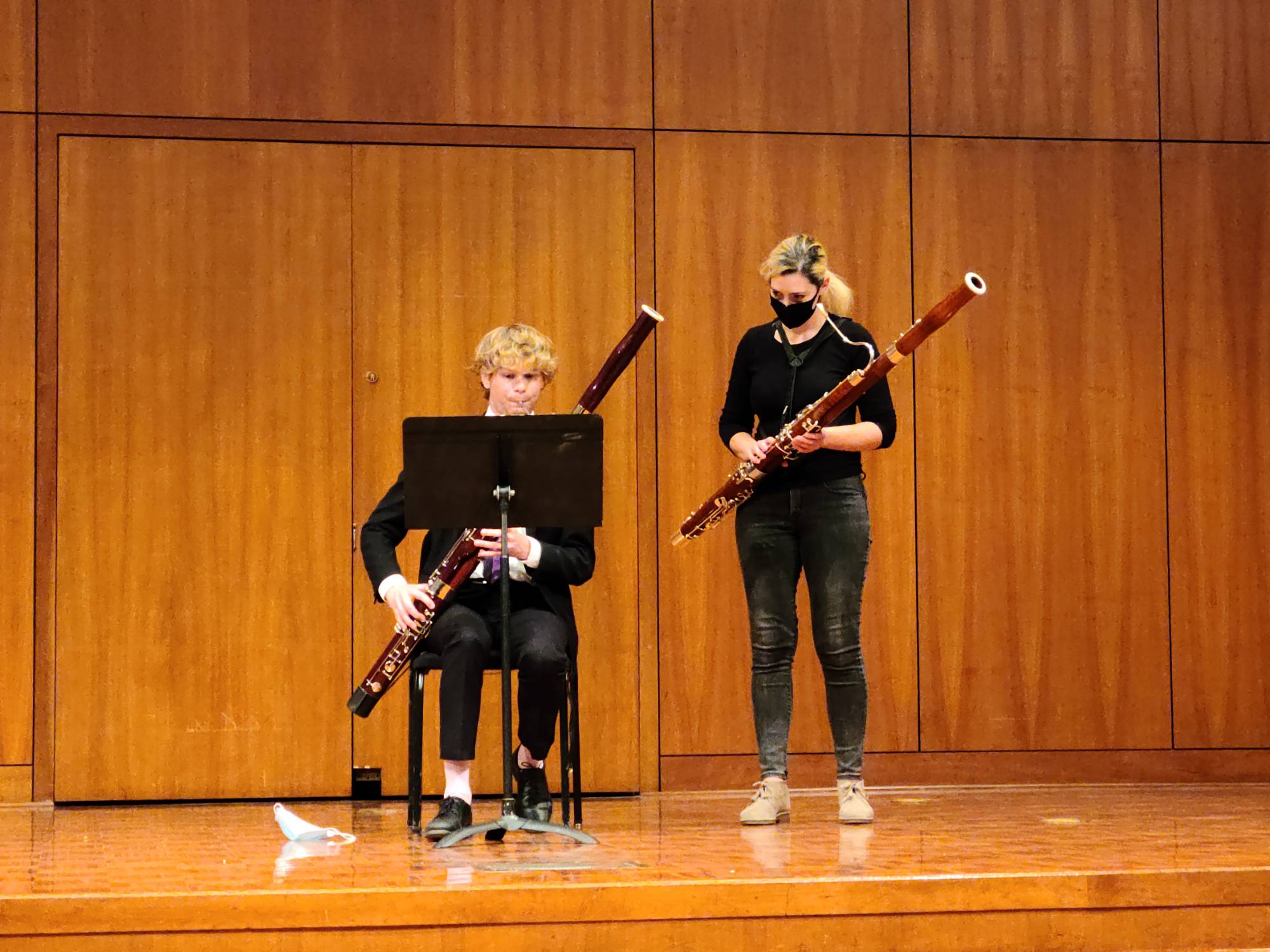 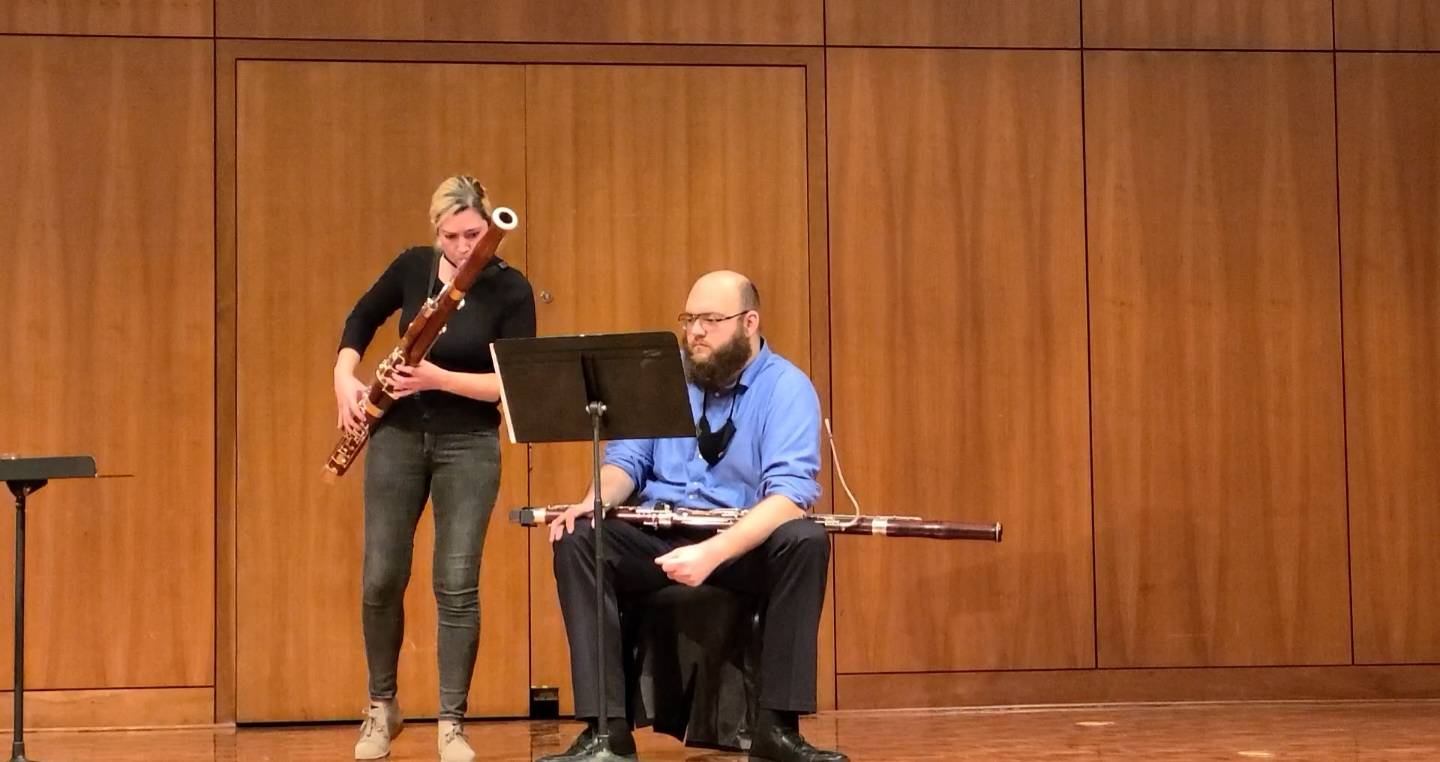 Before auditioning, please feel free to contact Victoria Olson at [email protected] for a free lesson. It's a great opportunity to see if GVSU will be a good fit. It's also a chance to meet the rest of the bassoon studio, see the reed room and attend studio class or large ensemble rehearsal.

Our audition dates and music application form can be found at: https://www.gvsu.edu/mtd/music-audition-information-13.htm 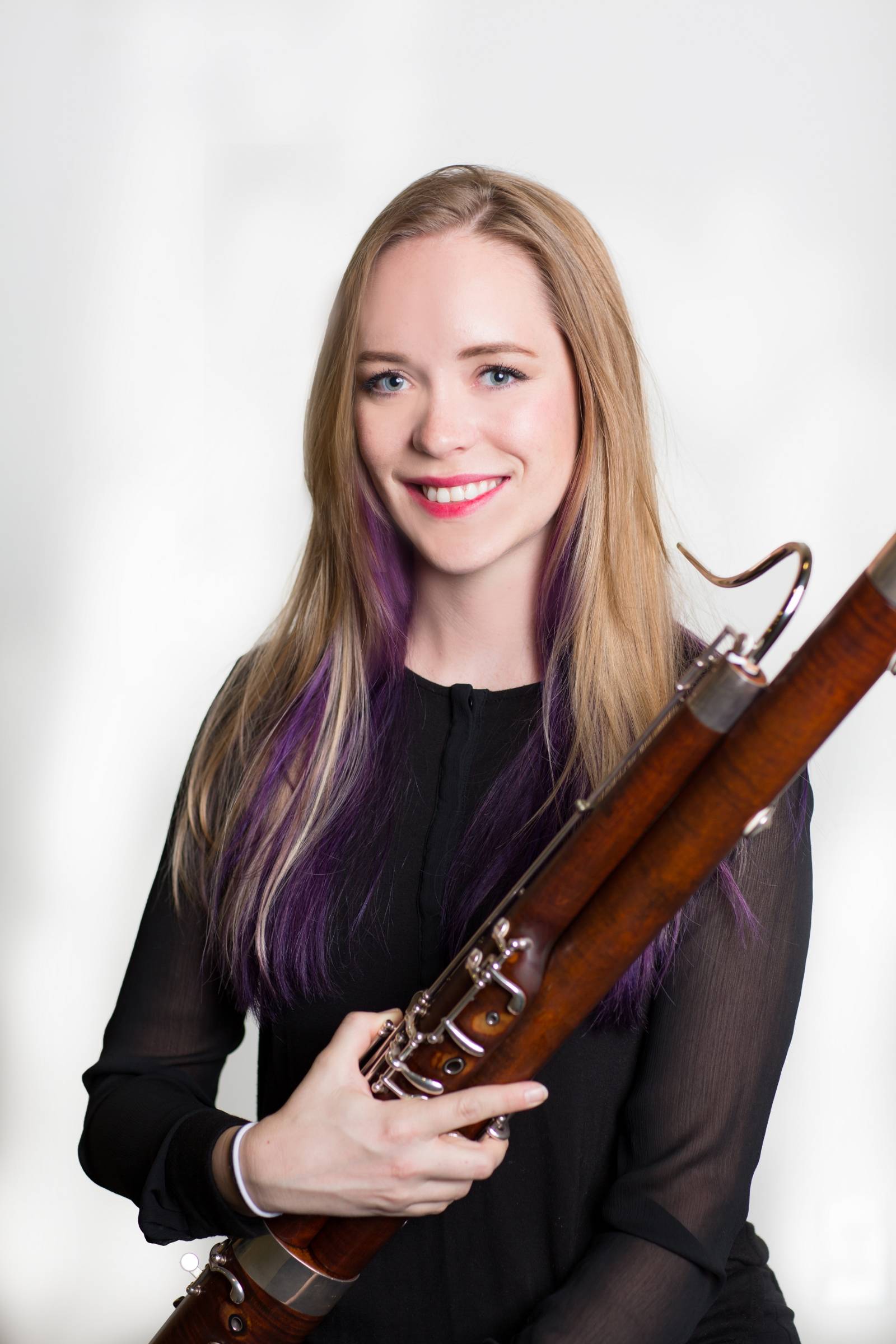 An active educator, she is currently on faculty at Grand Valley State University, Aquinas College, and has held appointments as an Instructor at Interlochen Arts Academy Summer Institute, Bassoon Intensive.  She also maintains a private studio in downtown Grand Rapids.

Victoria has attended numerous festivals such as the Castleton Music Festival under the direction of Lorin Maazel; the National Music Festival; Interlochen Arts Academy, where she was awarded the prestigious Emerson Scholarship; and the Aspen Music Festival as a New Horizons Fellow.  Her primary teachers include Daniel Matsukawa, Nancy Goeres, and Eric Stomberg.

To schedule a free lesson, or to inquire about the bassoon studio, the audition process, etc., prospective students are encouraged to contact Victoria Olson at [email protected]


Page last modified October 21, 2022
Report a problem with this page