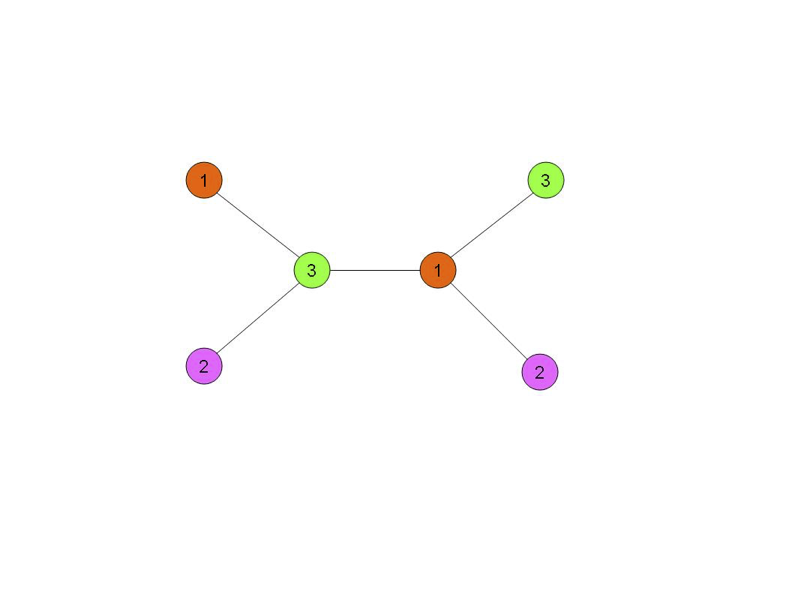 Current projects: The Lights Out Game on Graphs

The original Lights Out game was a hand-held electronic game by Tiger Electronics.  You begin with a 5x5 grid of buttons with lights in them.  When the game is first turned on, some of those lights are on, and the others are off.  The game is played by pushing the buttons.  When a button is pushed, both the button pushed and each of its neighbors above, below, and to the side change their states from off to on or vice versa.  The object of the game is to turn all the lights off.  This game has been generalized to graphs.  In addition, my undergraduate students have devised two variations of this game.  In the first variation, the lights can not only be off or on, they can also have more than one color.  Pushing the buttons now cycles through the colors instead of simply turning the lights on and off.  In the second variation, each color is represented by a number, and toggling a vertex adds that number to the number on the vertex as well as each of its neighbors.  In all versions of this game, it is possible to set things up so that it is impossible to win.  Our research seeks to determine the circumstances that make winning impossible.

Return to the listing of faculty interested in undergraduate research.


Page last modified November 14, 2022
Report a problem with this page