During the recent Standing Rock resistance to stop the Dakota Access oil pipeline, American Indian journalist, Levi Rickert, knew the largest American Indian movement since the 1973 Wounded Knee was unfolding. Rickert, the publisher and editor of Native News Online, covered the emergence of the movement from Standing Rock, Washington, D.C. to the steps of Michigan’s capitol. The results of his photo-journalist work yielded over 1,500 photographs that capture the intensity of the movement. Standing Rock: Photographs of an Indigenous Movement provides a glimpse of the struggle for indigenous water rights and tribal sovereignty.

Standing Rock: Photographs of an Indigenous Movement was on exhibit in February of 2018 at the Mary Idema Pew Library and Information Commons at Grand Valley State University. The exhibition kicked off with a reception featuring Levi Rickert, editor of Native News Online and during its time on display was viewed by close to 1,500 individuals. 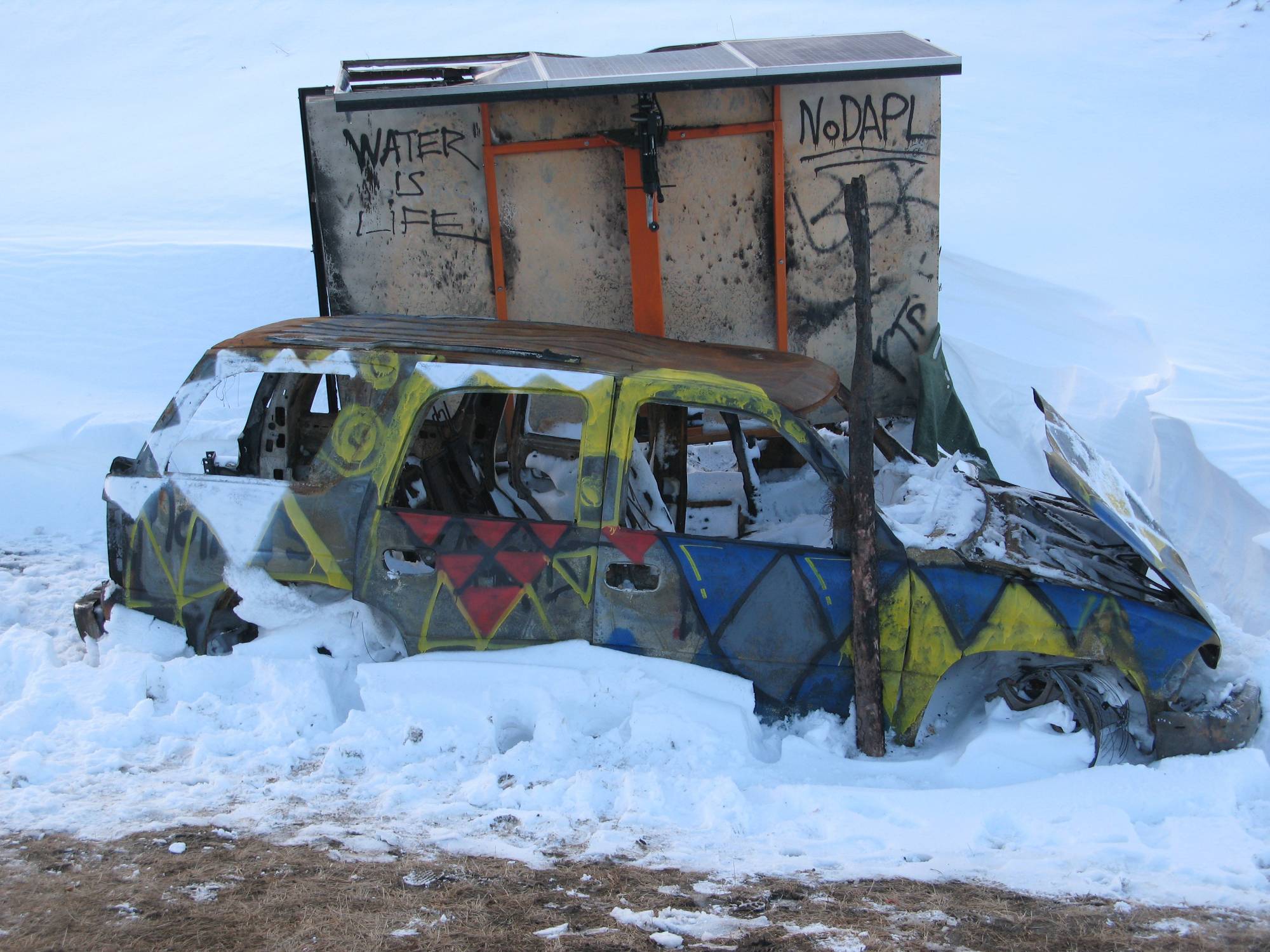 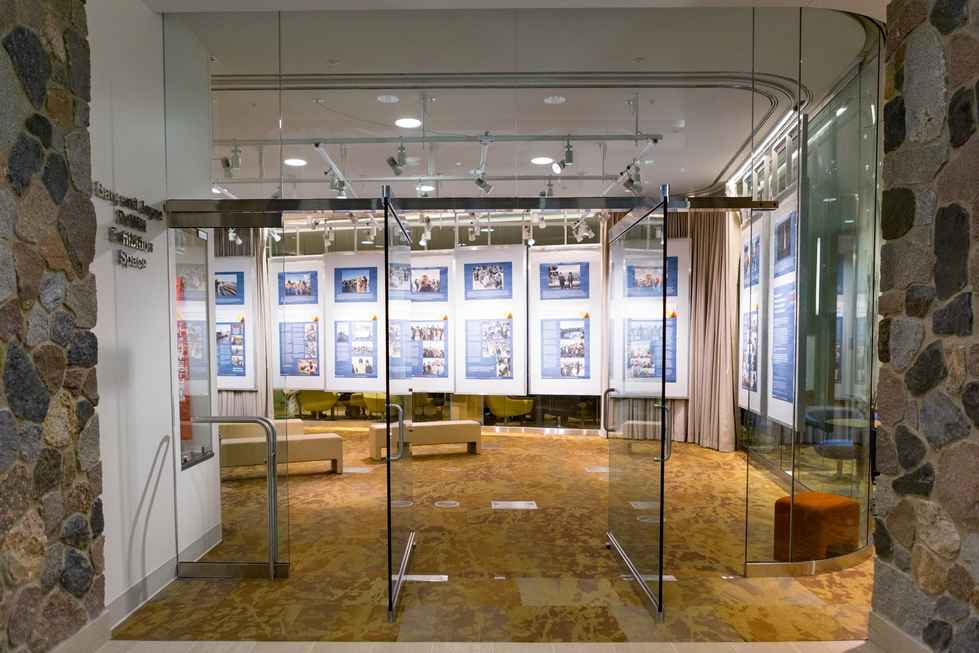 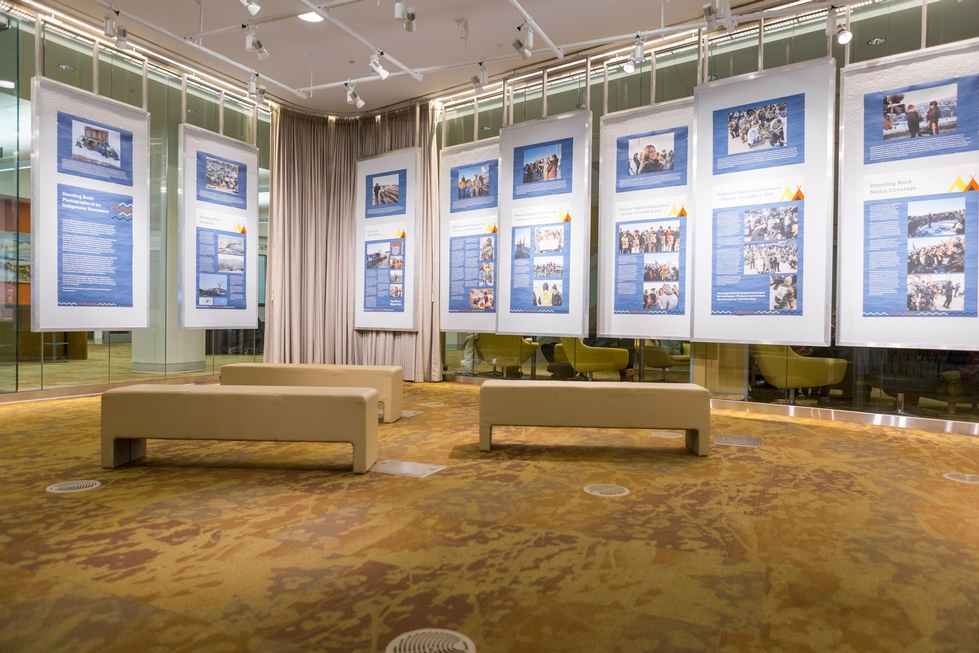 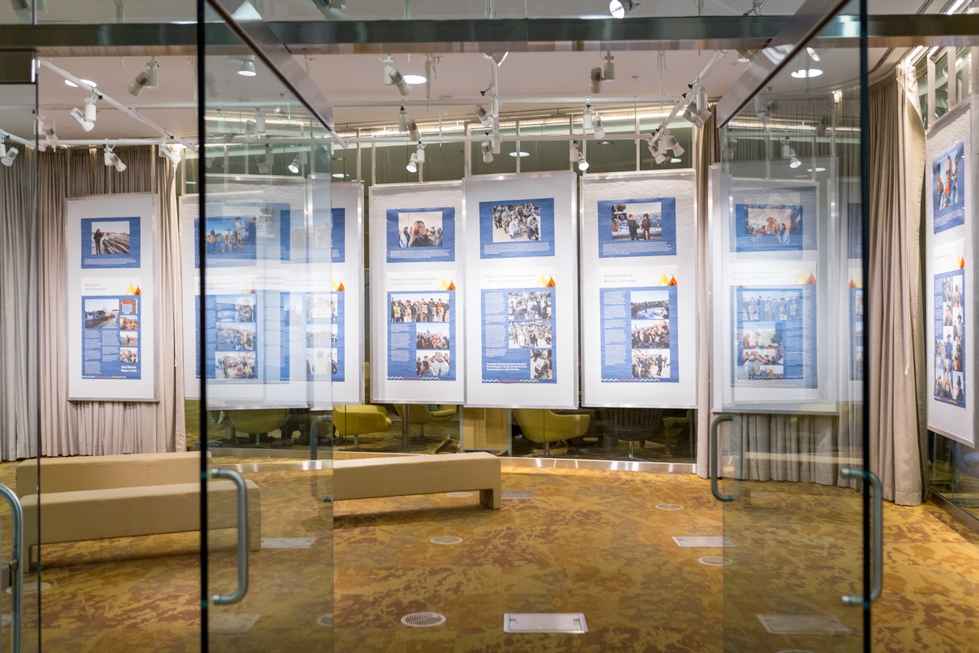 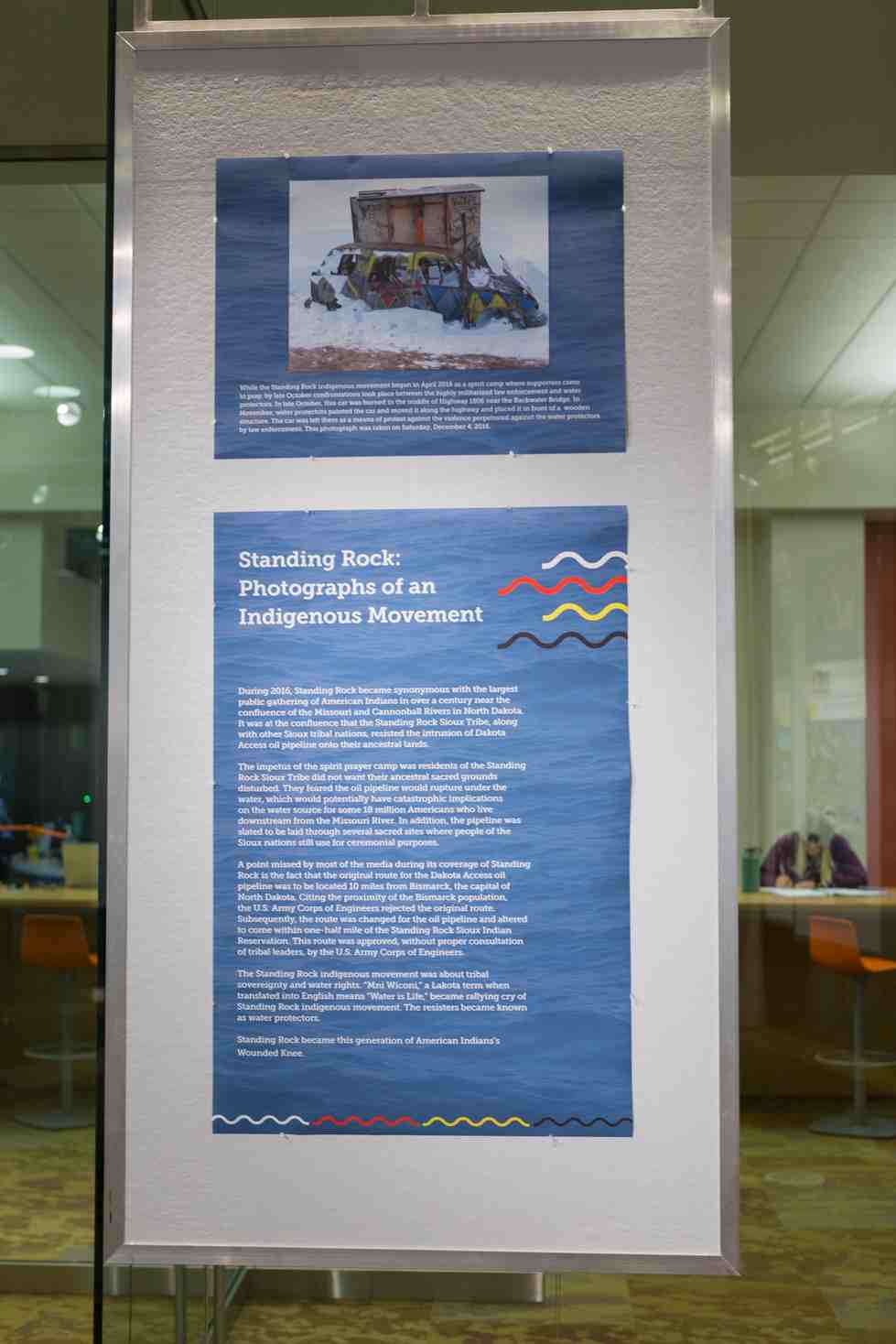 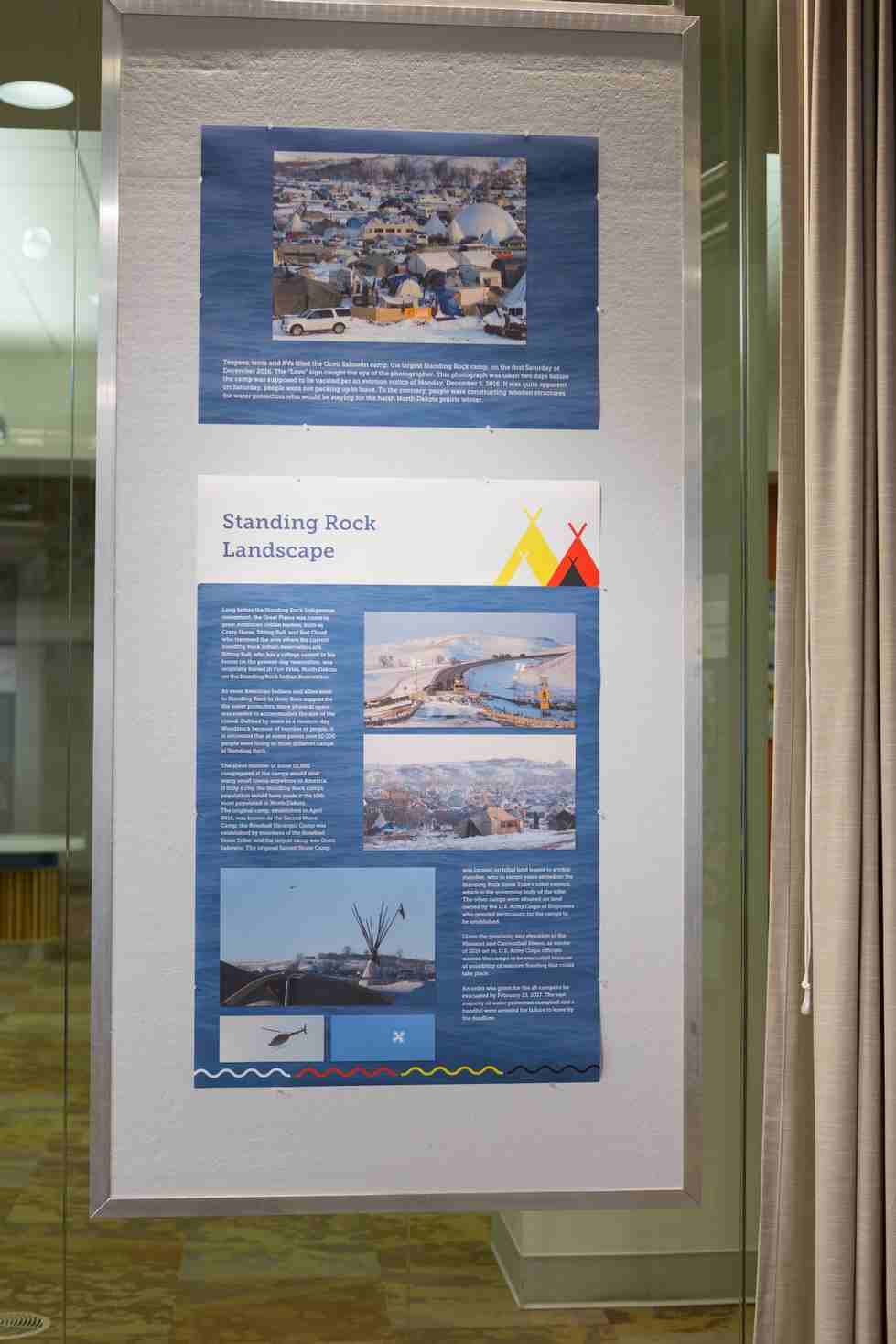 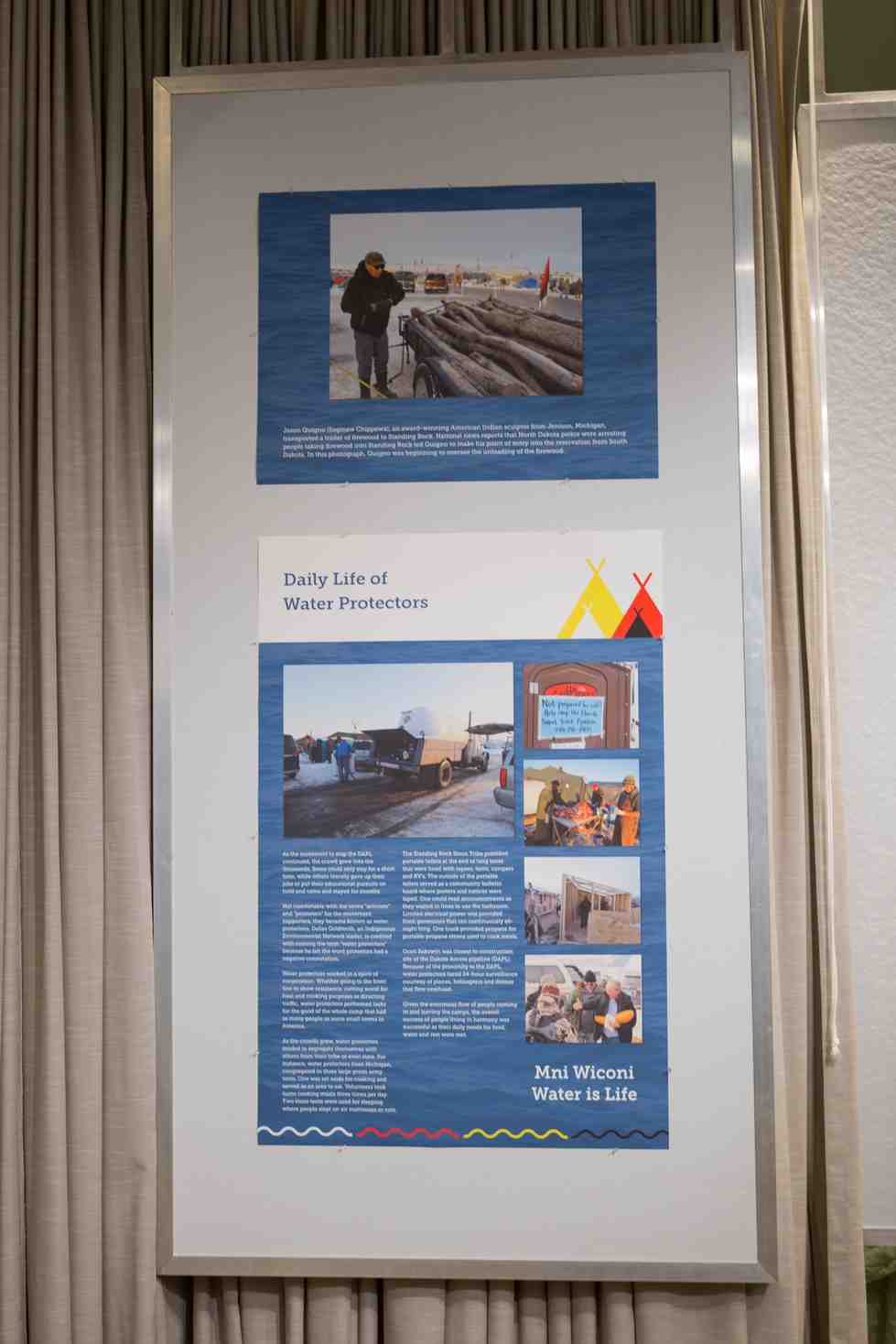 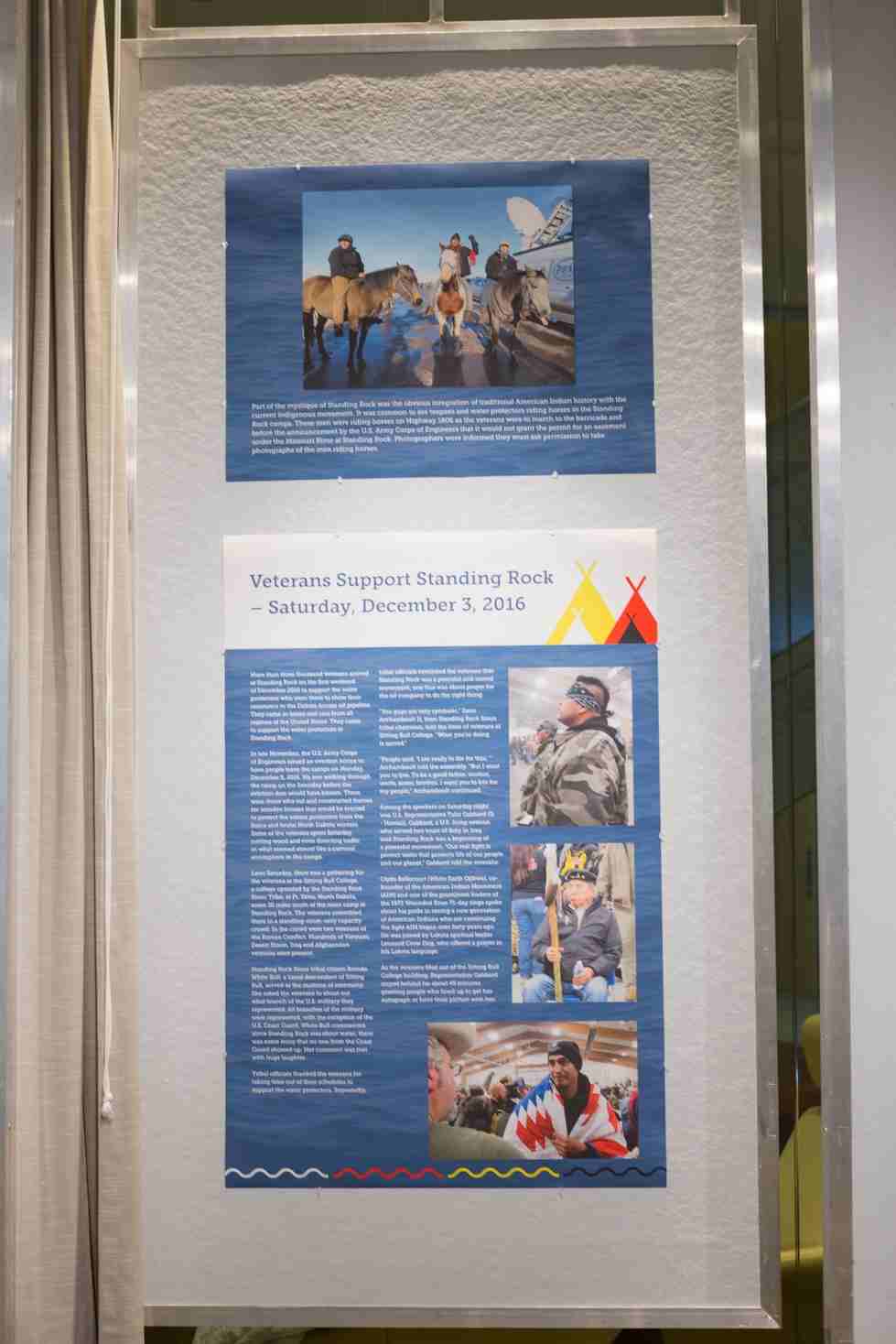 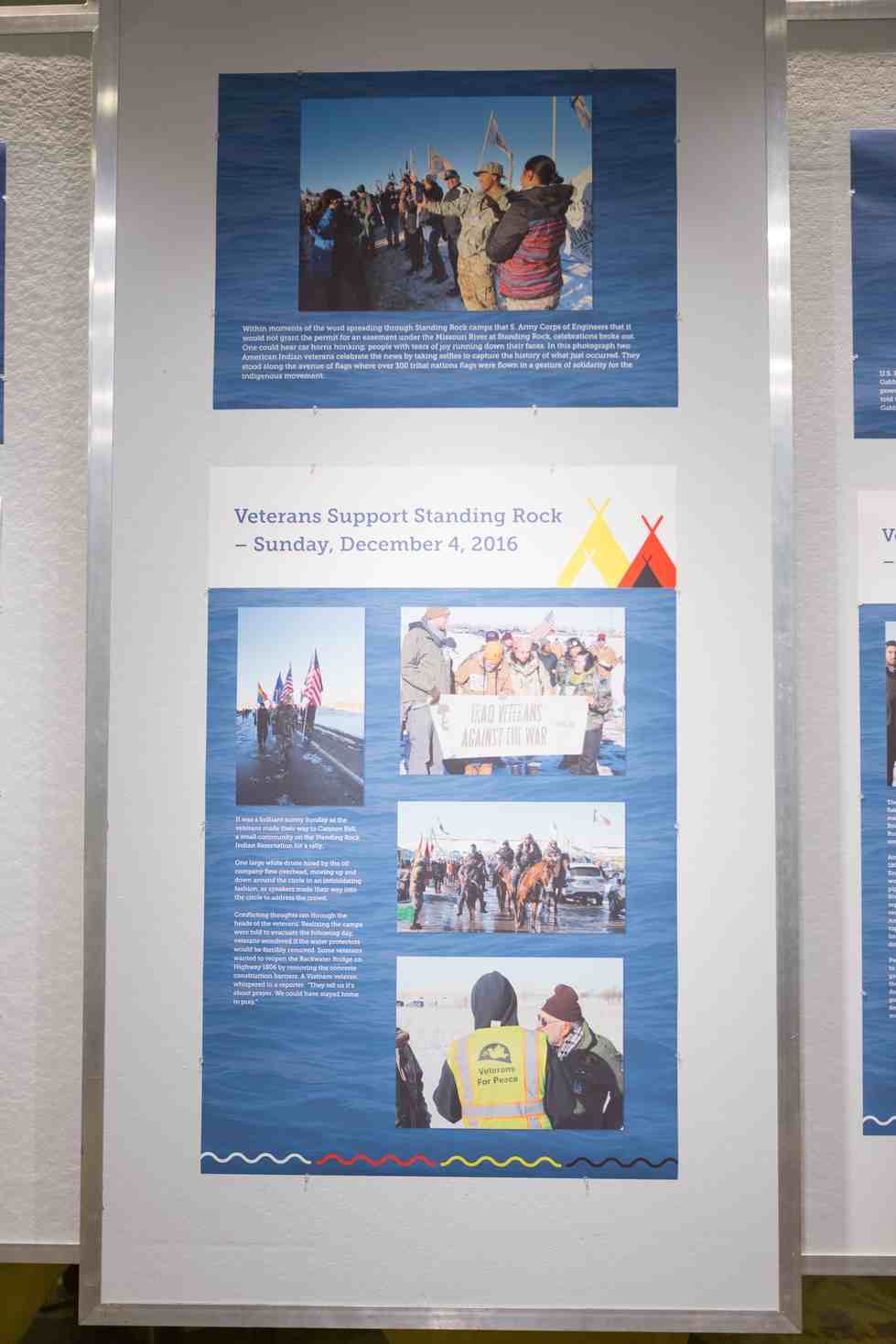 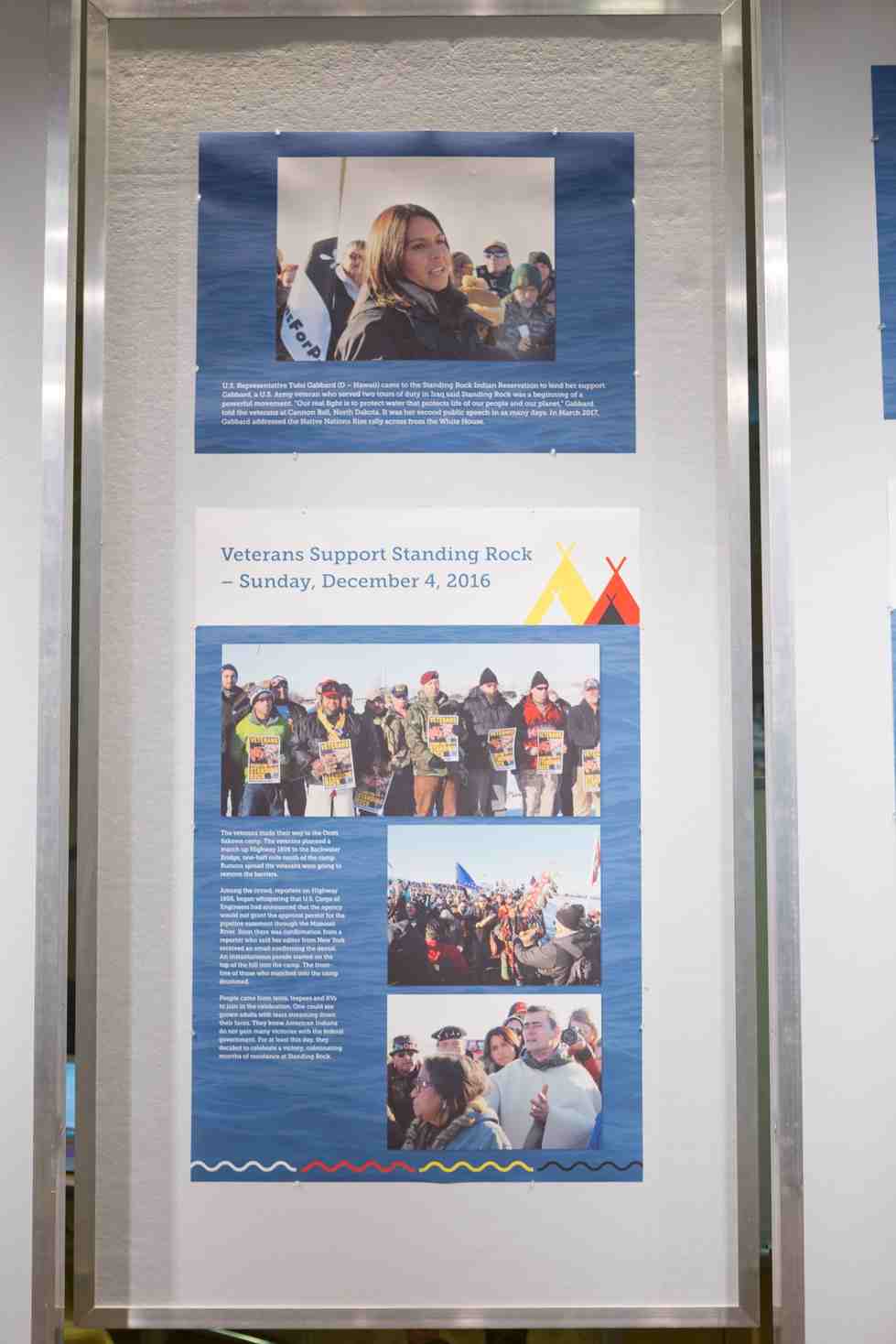 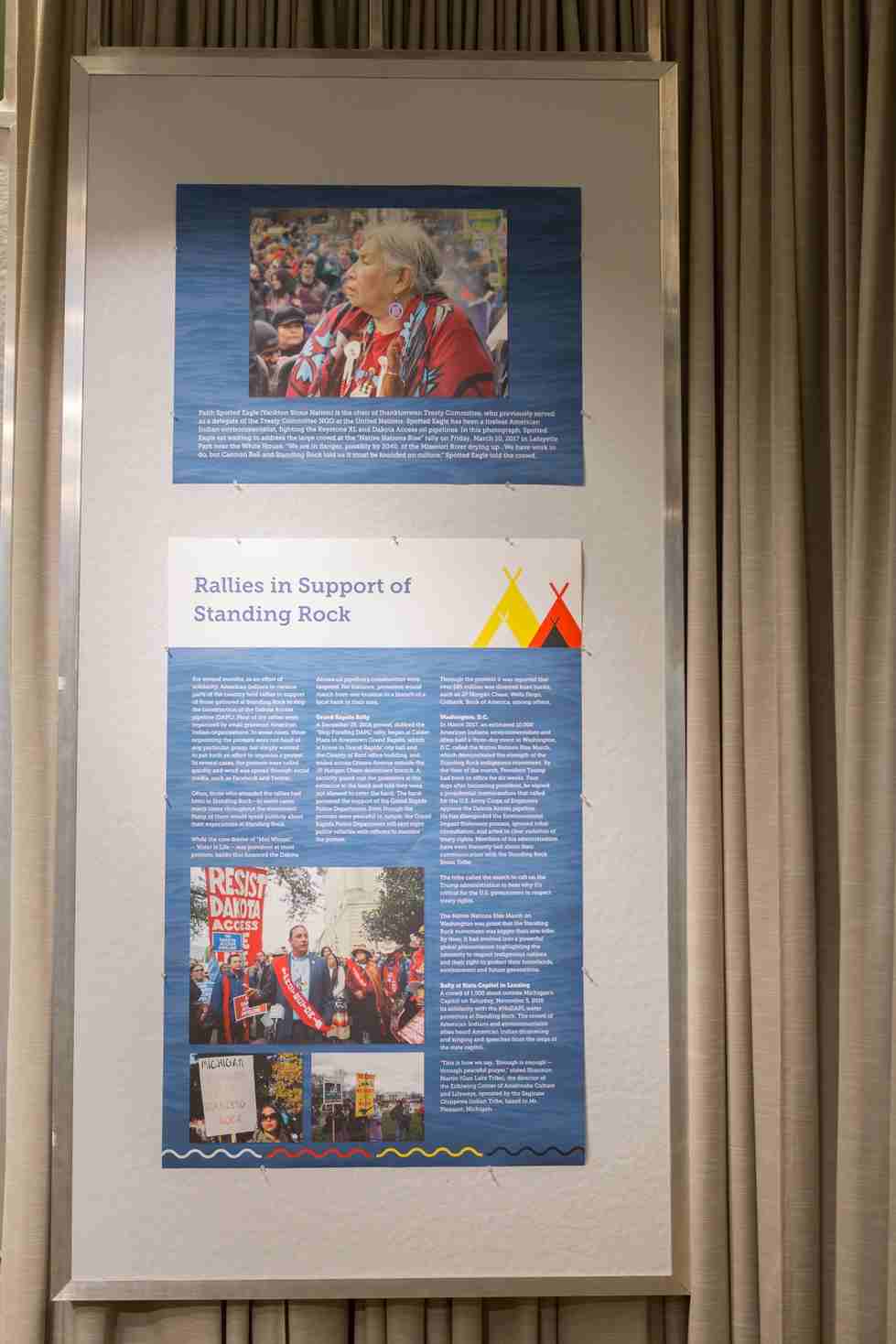 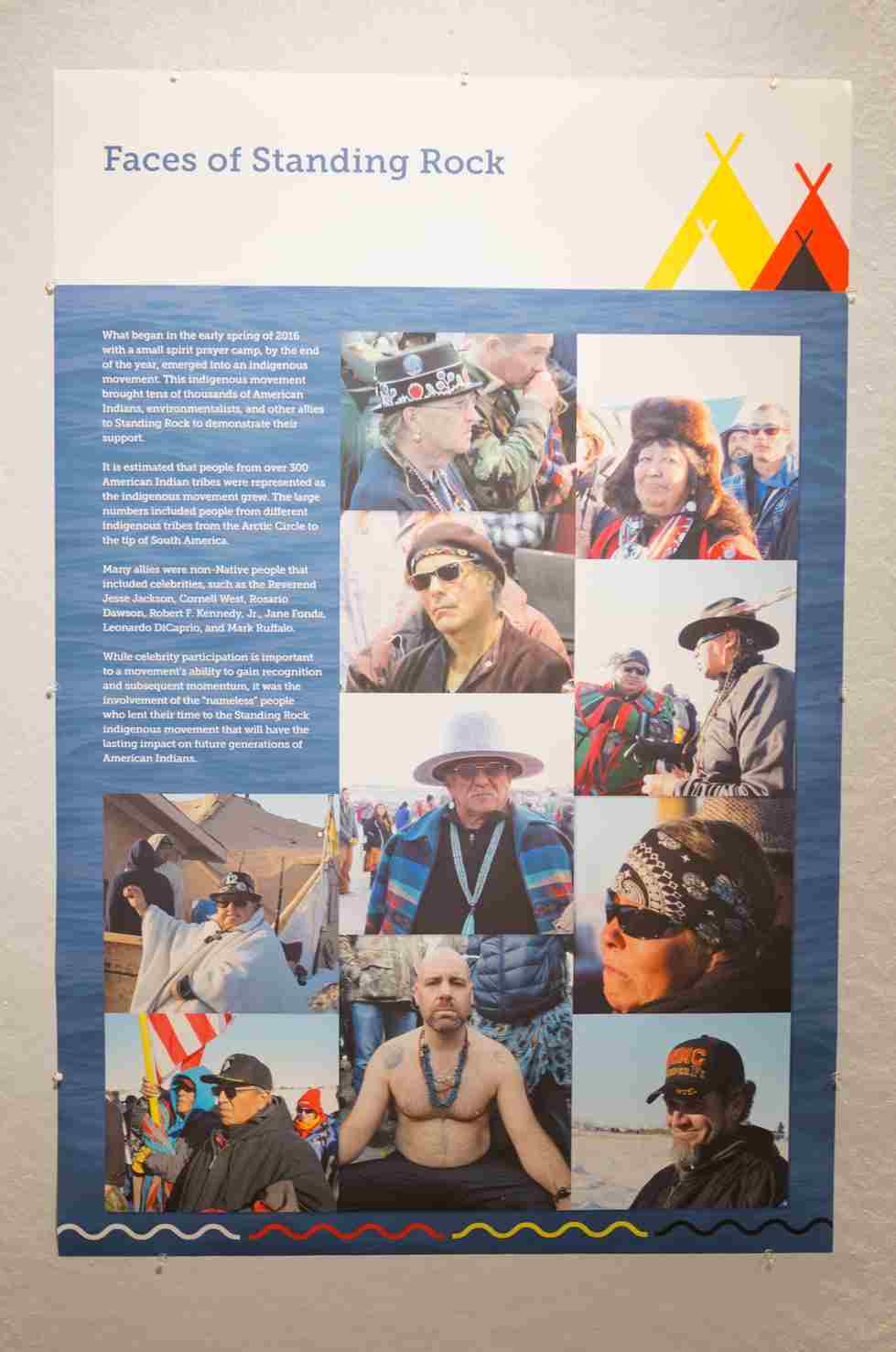 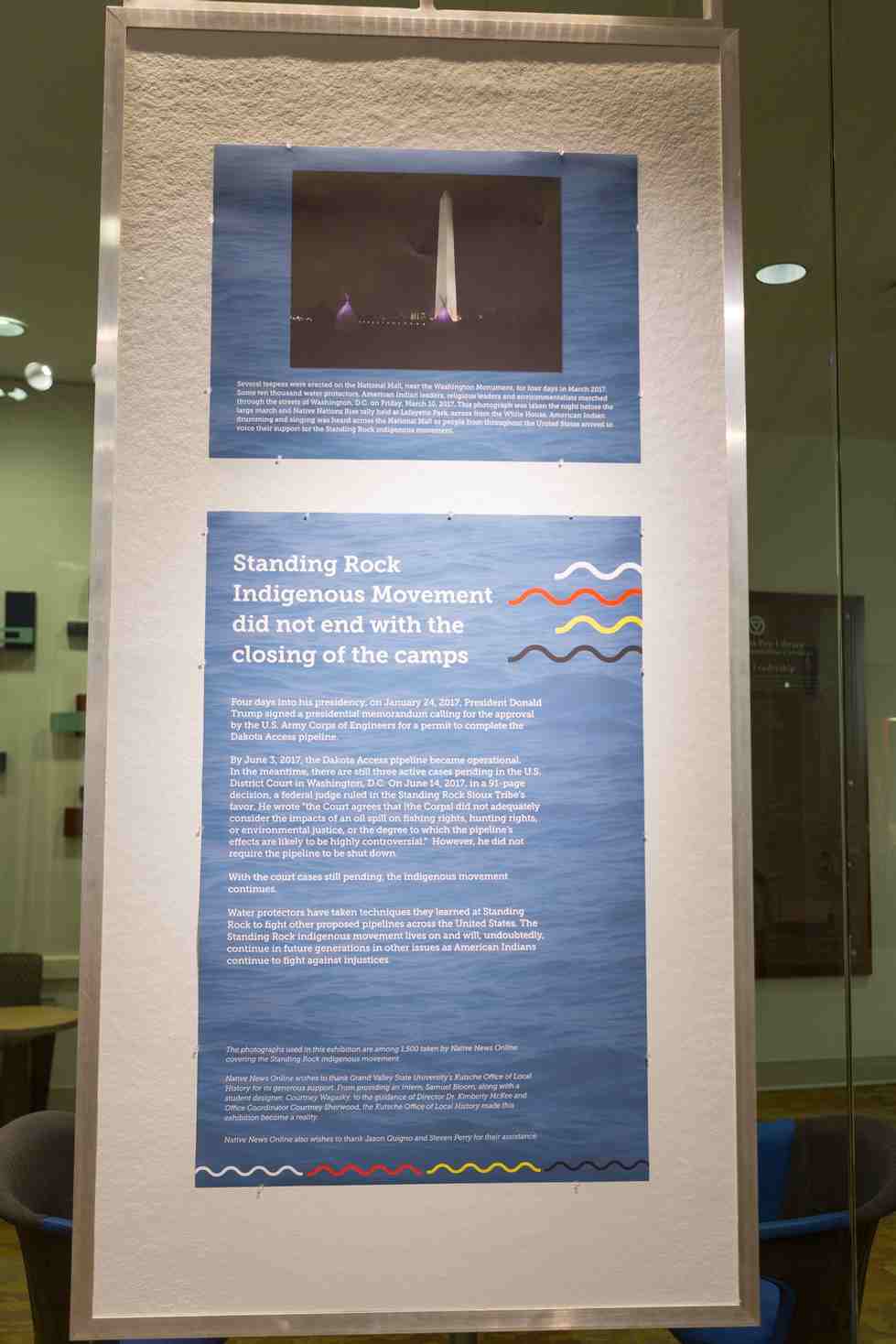 Page last modified November 15, 2018
Report a problem with this page