Launched as part of Hispanic Heritage Month 2015 celebrations, this project celebrates the city of Holland's diversity through the eyes of its Latino residents. We began collecting oral histories and portraits in August at St. Francis de Sales Catholic Church in Holland. Open collection events were held through the months of September and October 2015 at Herrick District Library, Holland High School, and West K-7. Over that time, we collected nearly 50 oral histories and photographs. Those materials, along with the transcriptions and translations, are now a part of a permanent collection (called "Nuestra Comunidad Hispana") in the Herrick District Library. All individuals who participated in the project also received free copies of their portraits and oral histories at a special event held on December 7, 2015 in Herrick District Library.

Anyone interested in viewing or hearing materials from the collection are encouraged to visit the Herrick District Library, 300 S. River Avenue, Holland, Michigan. The materials are open to the public and are available through the Genealogy Department.

This project was a collaboration among the City of Holland, LAUP, Herrick District Library, St. Francis de Sales Catholic Church, GVSU's Meijer Campus in Holland, and GVSU's Kutsche Office of Local History. It has been featured in local news media including Michigan Public Radio's Stateside with Cynthia Canty, Holland's WHTC, and in the Holland Sentinel. Articles about the effort were published in the San Francisco Chronicle and Miami Herald as well.

This effort would not have possible without the dedicated work of volunteers and our GVSU student interns. GVSU undergraduates Kassie O'Brien (Spanish/International Relations) and Crisol Beliz (Liberal Studies/Latin American Studies) translated and transcribed interviews. Kassie O'Brien also worked as an interviewer on the project. We are also indebted to our community volunteers and project team. For more information or to get involved as a volunteer, intern, or interviewer, contact the Kutsche Office of Local History at (616)331-8099 or kutsche@gvsu.edu

See More Photos from this Project 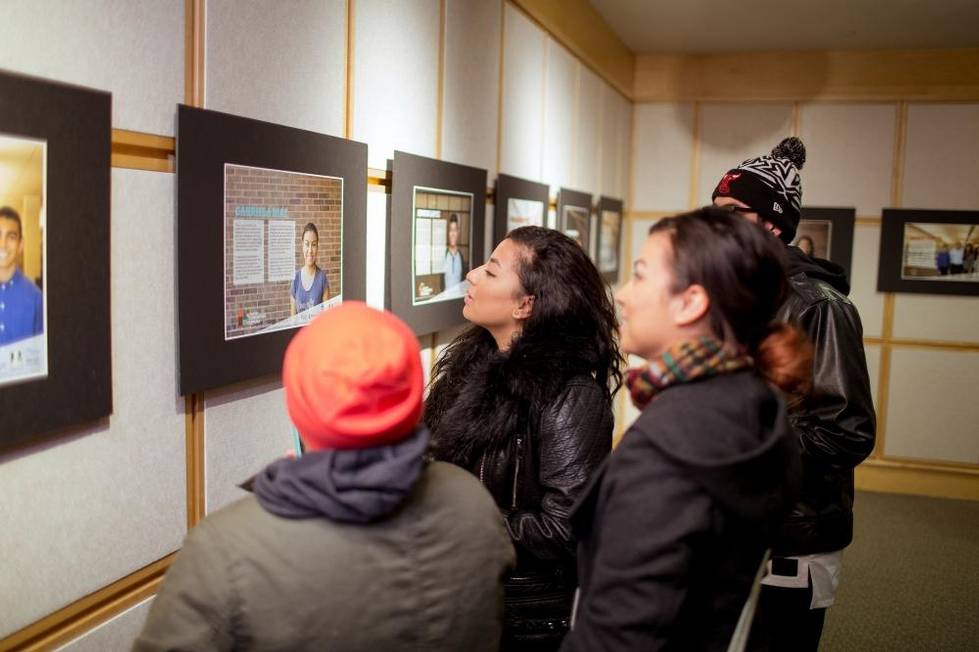 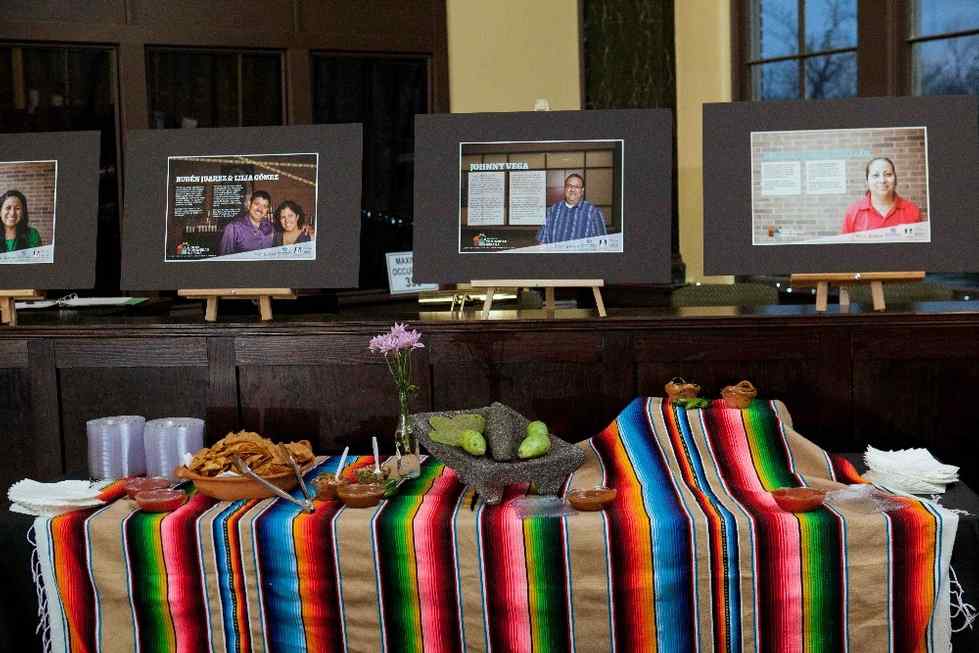 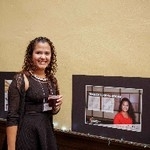 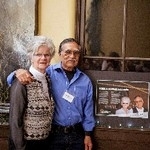 Page last modified July 5, 2017
Report a problem with this page