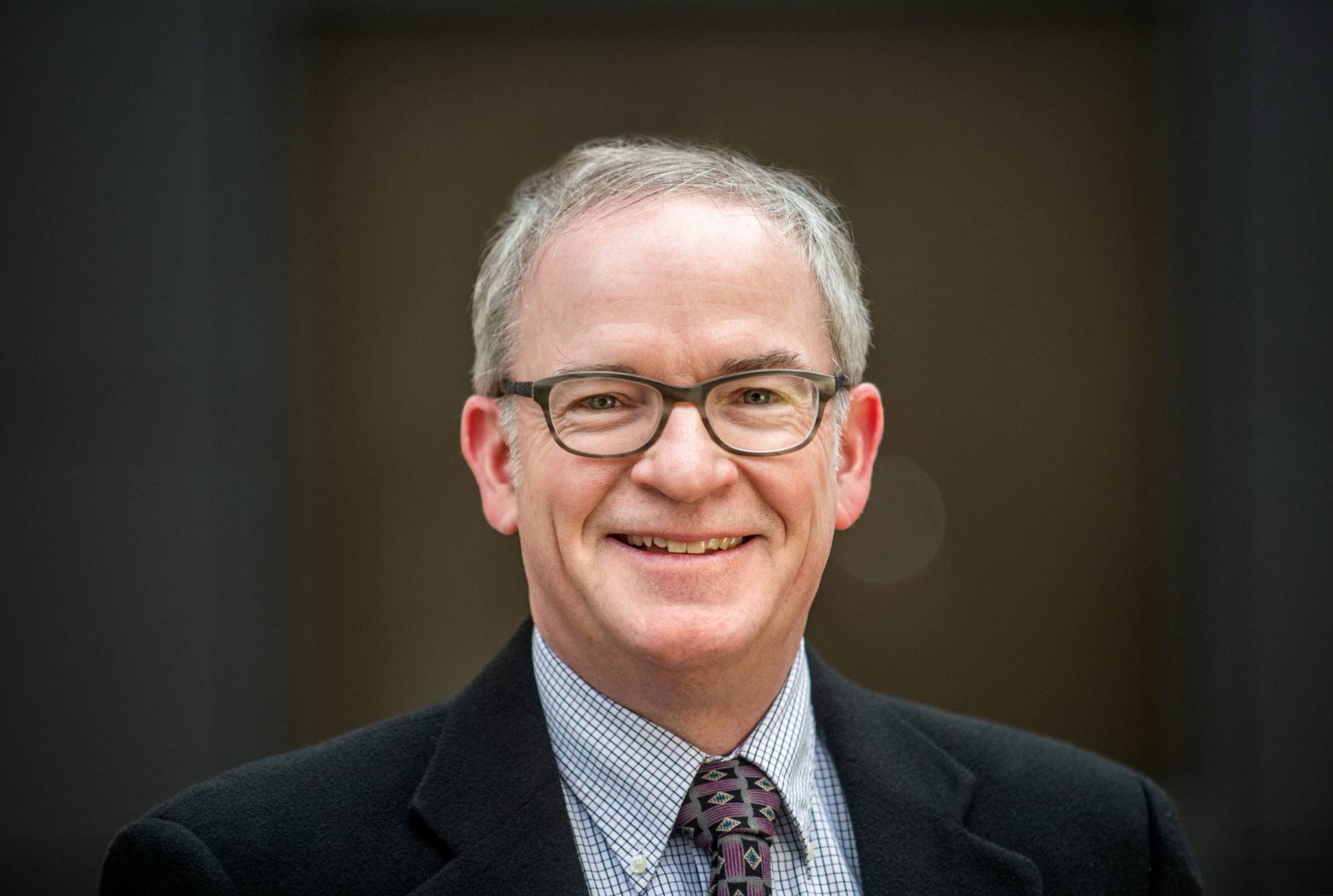 Professor Murphy teaches courses in U.S. history, with an emphasis in American intellectual, cultural, and political history. He has written The New Era: American Thought and Culture in the 1920s (Rowman & Littlefield, 2012), a volume in Rowman & Littlefield's "American Thought & Culture" series edited by Howard Brick and Lewis Perry, and The Rebuke of History: The Southern Agrarians and American Conservative Thought (University of North Carolina, 2001).  His current projects include a study of humanism and American thought in the first half of the twentieth century entitled “The Dividing of the American Mind:  The Search for a New Humanism and the Debate over the Role of Intellect in the United States, 1900-1950” and a co-edited volume of essays on the intellectual history of the Midwest entitled The Sower and the Seer:  Perspectives on the Intellectual History of the Midwest, which will published by the University of Wisconsin Press.  His essay “The Last Progressive Historian: Warren Susman and American Cultural History” appeared in Modern Intellectual History in November 2017.  Professor Murphy is a founding member and past president of the Society for U.S. Intellectual History (S-USIH).


Page last modified June 24, 2021
Report a problem with this page