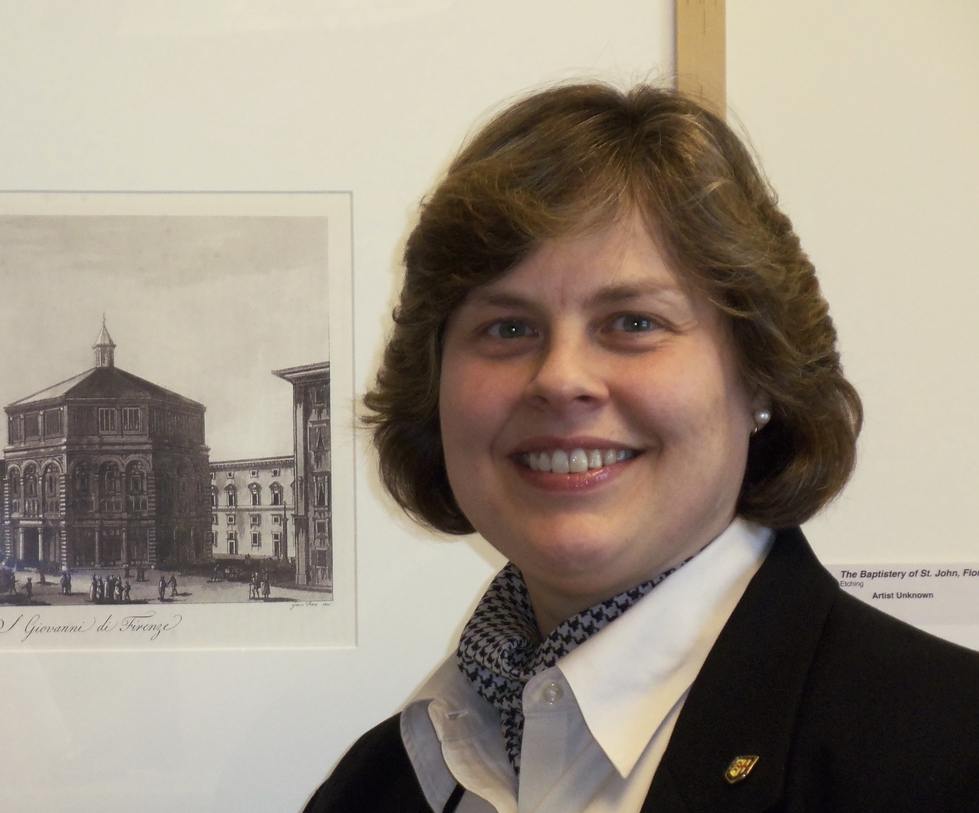 Alice Chapman joined the Department of History at Grand Valley State University in 2008. Chapman is now Associate Professor of Medieval History and she teaches a variety of European history courses both in the department and the Meijer Honors College. She is the author of Sacred Authority and Temporal Power in the Writings of Bernard of Clairvaux (Brepols 2013), and she has published articles focusing on the role of the papacy in disputes between ecclesiastical and royal power including, “Disentangling Potestas in the Works of Bernard of Clairvaux,” and “Ideal and Reality: Images of a Bishop in Bernard of Clairvaux’s Advice to Eugenius III (r. 1145-53). She is also working on a larger project focused on the role of Bernard’s texts in the disputes between papacy and temporal power in relation to the development of the two swords theory in the later Middle Ages.

Articles
"Ideal and Reality: Images of a Bishop in Bernard of Clairvaux's Advice to Eugenius III
(1145-53).” In Envisioning the Bishop Images and the Episcopacy in the Middle Ages Edited by Evan Gatti and Sigrid Danielson. Medieval Church Series 29. Turnhout  Brepols Publishers (2014) 331-346.


Page last modified October 6, 2016
Report a problem with this page