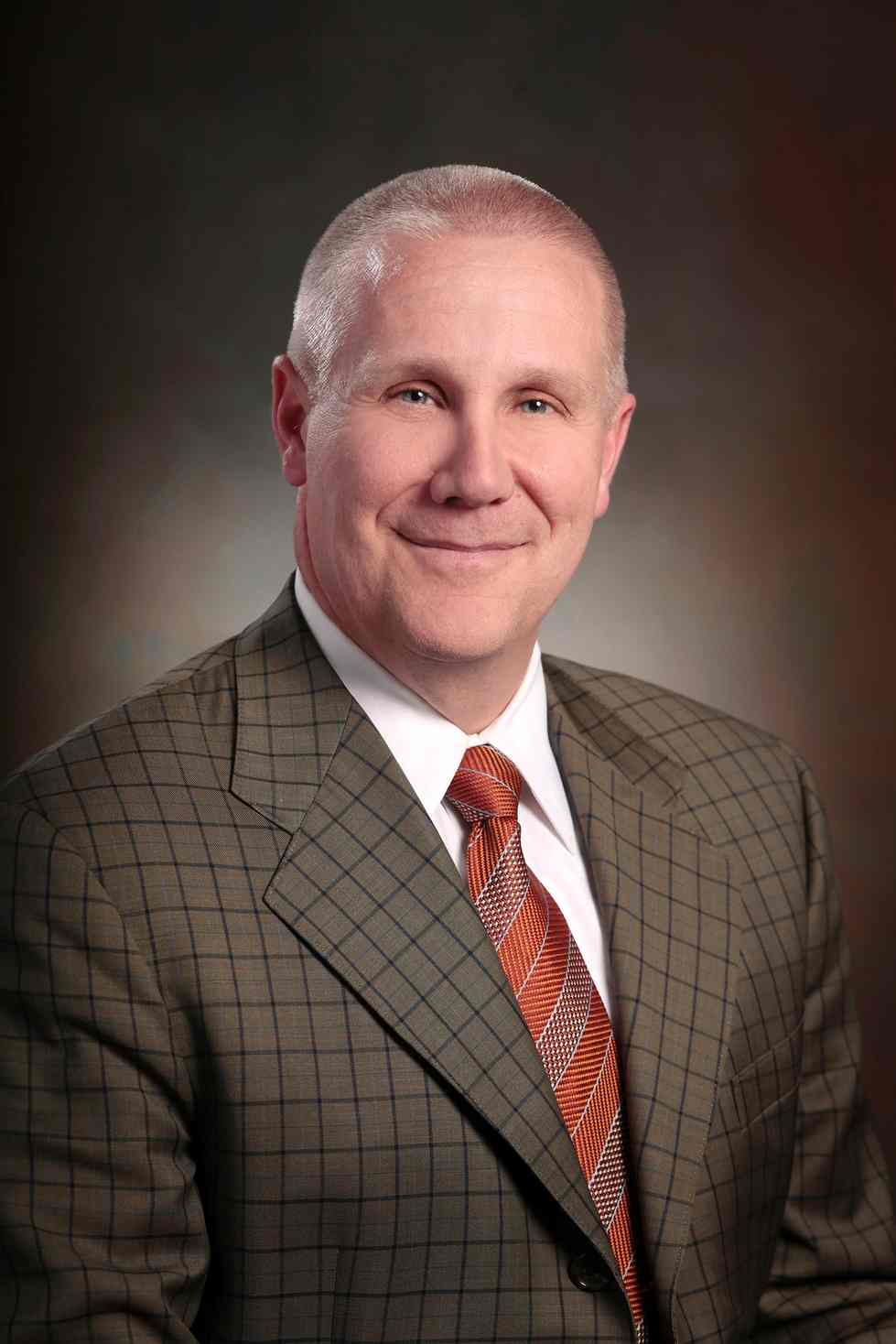 Robert W. Roth is president and CEO of RoMan Manufacturing, Inc. Founded in 1980, RoMan Manufacturing is a second generation family business with operations in Grand Rapids and sales offices in Oerlinghausen, Germany, and Shanghai, China. RoMan Manufacturing specializes in the design and manufacture of water-cooled transformers and DC power supplies used for industrial applications, such as resistance welding, glass melting and forming, plating, and furnace applications.

Robert joined the business in 1987, after his employment with the Hydra-matic Division of General Motors from 1980 until 1987. Robert graduated in 1985 from Kettering University with a Bachelor of Science degree in industrial administration. He was recognized by the university with its Engineering Achievement Award in 2012.

Robert served as board chair of the Grand Rapids Area Chamber of Commerce in 2004. In 2012, he completed eight years of service on the Priority Health Board of Directors, where he served as board chair from 2009 to 2011. He is a founding member of the Family Business Alliance and served for eight years as a member of the Advisory Board. Robert also served his community, and the citizens of Grand Rapids Township, for six years as a township trustee. In 2013, he concluded eight years as a trustee of the Grand Rapids Community Foundation, where he chaired the board. He currently serves organizations such as the GVSU Seidman International Business Advisory Board, the Board of Directors of The Employers’ Association, the American Welding Society, and the Board of Directors of Spectrum Health, where he chairs the Governance Committee.