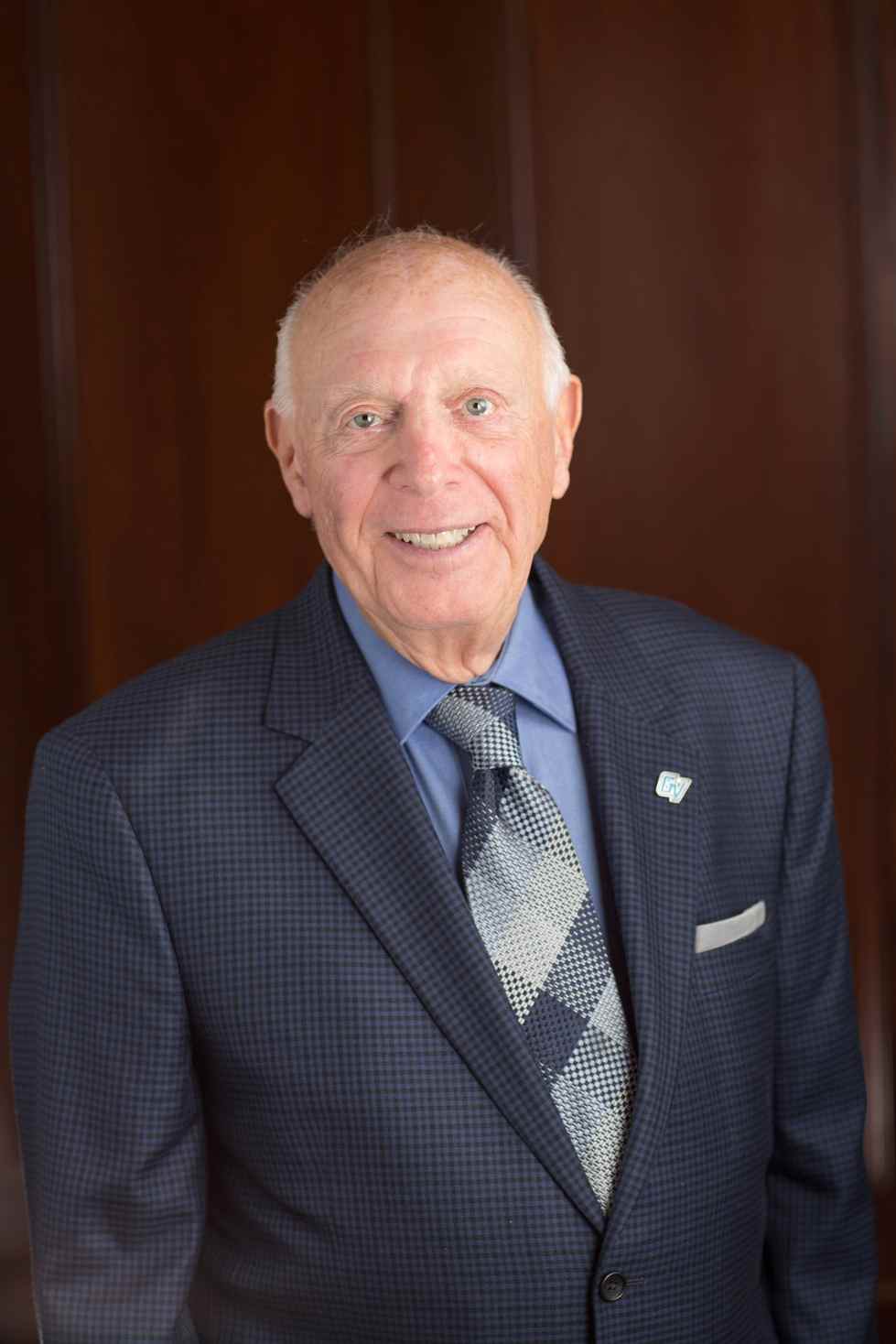 Raleigh J. Finkelstein was born and raised on Grand Rapids’ east side. His financial and business acumen helped him and his brothers grow the family business, Michigan Clothiers, which was started by their parents. The business evolved into a surplus store and ultimately became MC Sporting Goods. It became the largest retail operation of its kind in the Midwest with more than 2,000 employees at its peak.

After selling the retail chain, Raleigh, along with his brothers, became involved in real estate and other endeavors. Their current business, REM Real Estate, is active in properties throughout West Michigan. Raleigh also helped form Arbor Mortgage and served as its chairperson, and was a founding leader of Northpointe Bank.

Raleigh wanted to share his success with Grand Valley State University students and became the first and lead donor for the initial building in the university’s expanded health campus. The building was named Raleigh J. Finkelstein Hall in his honor.