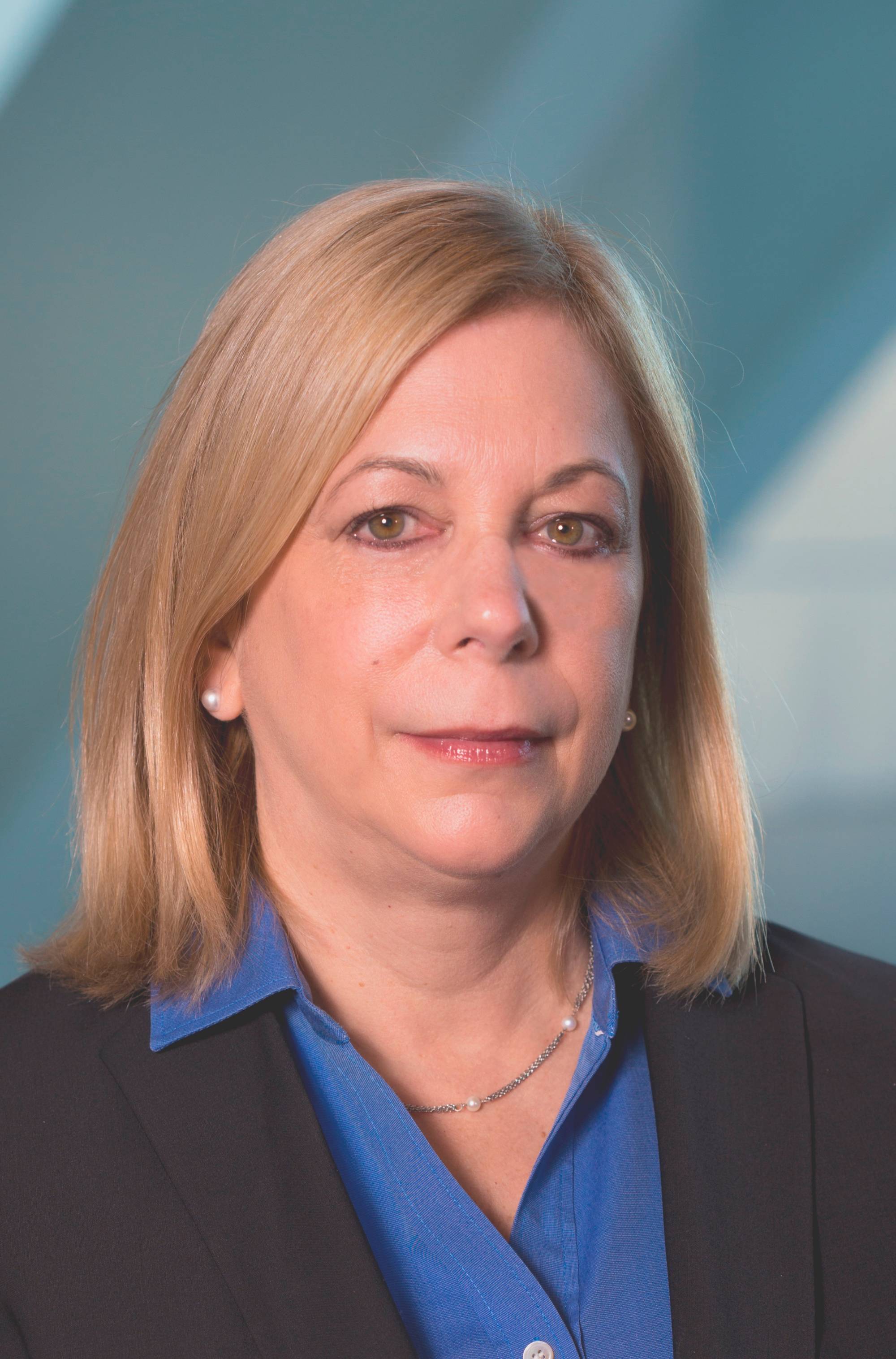 Kathleen Vogelsang is the Chief Investment Officer at the Van Andel Institute. She came to VAI in June of 2005 from Fifth Third Bank, where she was Vice-President/Senior Portfolio Manager in the Wealth Management Group.

Kathleen serves on the Board of Pine Rest Christian Mental Health Services, Meijer Gardens & Sculpture Park, Grand Rapids Community Foundation, and Michigan Gift of Life. She is a member of the Investment Committee for Grand Valley State University’s Endowment, the Grand Rapids Symphony Foundation, and the Frey Foundation. Kathleen serves as the Vice-Chair for the Michigan Women’s Commission, appointed by Governor Rick Snyder of the State of Michigan. She also serves on the Dean’s Advisory Board for the Seidman College of Business at GVSU.

Kathleen received a Bachelor’s of Business in Finance and an MBA from Grand Valley State University and holds the Chartered Financial Analyst (CFA) designation from the CFA Institute. She received the Distinguished Alumni award from GVSU in 2014. Kathleen was named one of the 50 Most Influential Women in West Michigan by the Grand Rapids Business Journal in 2009 and 2011, and one of the 100 Most Influential Women in Michigan by Crain’s Detroit in 2016.