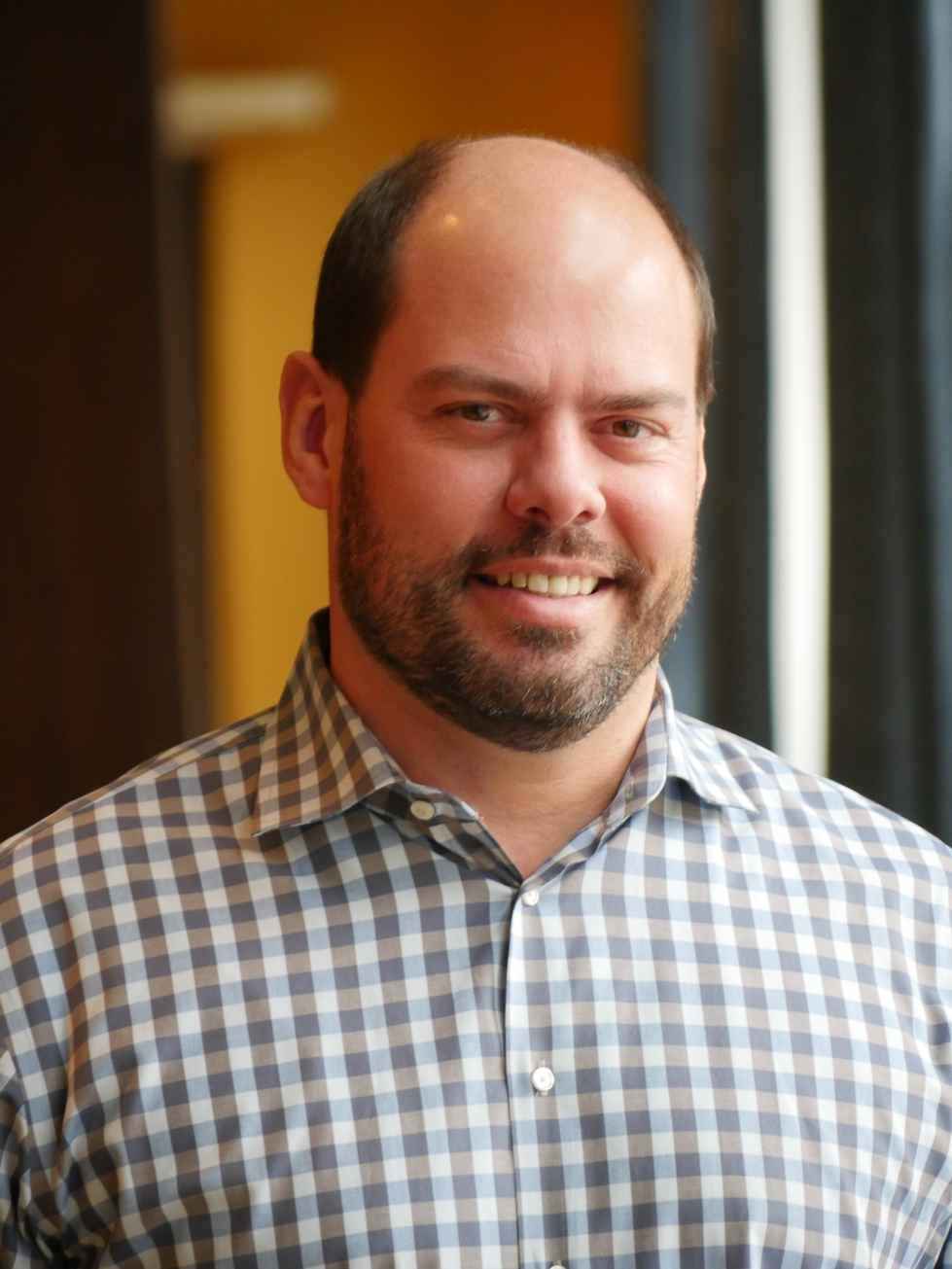 John Green has more than 24 years of experience in finance, commercial real estate, and urban re-development. Following his graduation from Indiana University with a degree in Economics, John worked as an investment advisor and securities trader in Chicago before returning to his hometown to play a role in the rehabilitation of Grand Rapids’ historic downtown. This eventually led  him to Founders, where he advanced from Chairman in 2007, to President in 2013. In 2015, John assumed the role of Executive Chairman and continues to play an active role at the brewery.

John lives in Grand Rapids with his wife Deanna and three children.