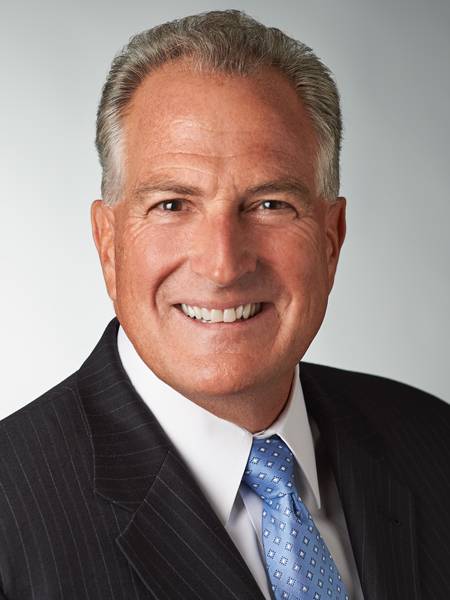 John G. Russell is Chairman of the boards of CMS Energy and its principal subsidiary, Consumers Energy, which serves 1.7 million electric customers and 1.8 million natural gas customers. The company has annual revenues of $6.8 billion, assets totaling $18.1 billion and 8,200 employees. Prior to his current position, Russell was President and Chief Executive Officer of CMS Energy and Consumers Energy from May 2010 to July 2016. He also served as President and Chief Operating Officer of Consumers Energy from 2004 to 2010 and as President of the electric business unit until 2004. Previously, Russell served as Senior Vice President of Electric Transmission and Distribution of Consumers Energy, and held several leadership positions in customer operations, electric restructuring and logistics management. Russell graduated from Michigan State University with a bachelor’s degree in business administration in 1980. In 1994, he completed the Program for Management Development at the Harvard Business School. He is a member of the board of directors for both CMS Energy and Consumers Energy. Russell also is a member of the Hubbell Incorporated board of directors, and he serves as Chairman for the board of directors of The Russell Family Foundation.


Page last modified October 7, 2021
Report a problem with this page