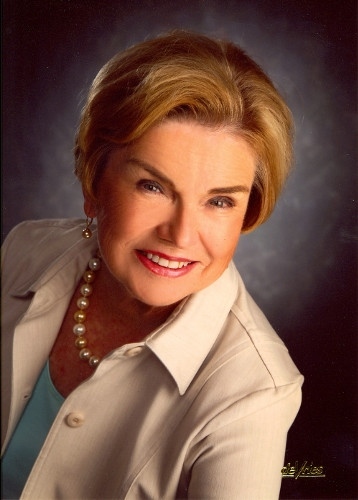 Jessie Dalman is a retired state representative who served four terms in Michigan for the 90th District which included the cities of Holland, Zeeland, and Hudsonville. Prior to that position, Jessie was an Ottawa County commissioner for six terms, one of which she chaired the commission. She was born in Detroit and received her Bachelor of Arts from Michigan State University and her Master of Arts from the University of Michigan Rackham Graduate School in Economics. Jessie served as a director for Macatawa Bank of Holland, and president of the Holland Historical Trust, the Margaret Hummer Hospital Guild, and the Holland Junior Welfare League. She has been honored by the Michigan League of Women Voters for her work on the State Health Coordination Council Executive Board, and by the West Michigan Health Alliance for her work as the chair of that group. She has also been honored by the Michigan Alliance for Gifted Education for her work during her terms as state representative on the Post-Secondary Options Act. At Grand Valley State University, she has served on the Grand Valley State University Board of Trustees for eight years, two as a chairperson, as well as at the Grand Valley University Foundation.