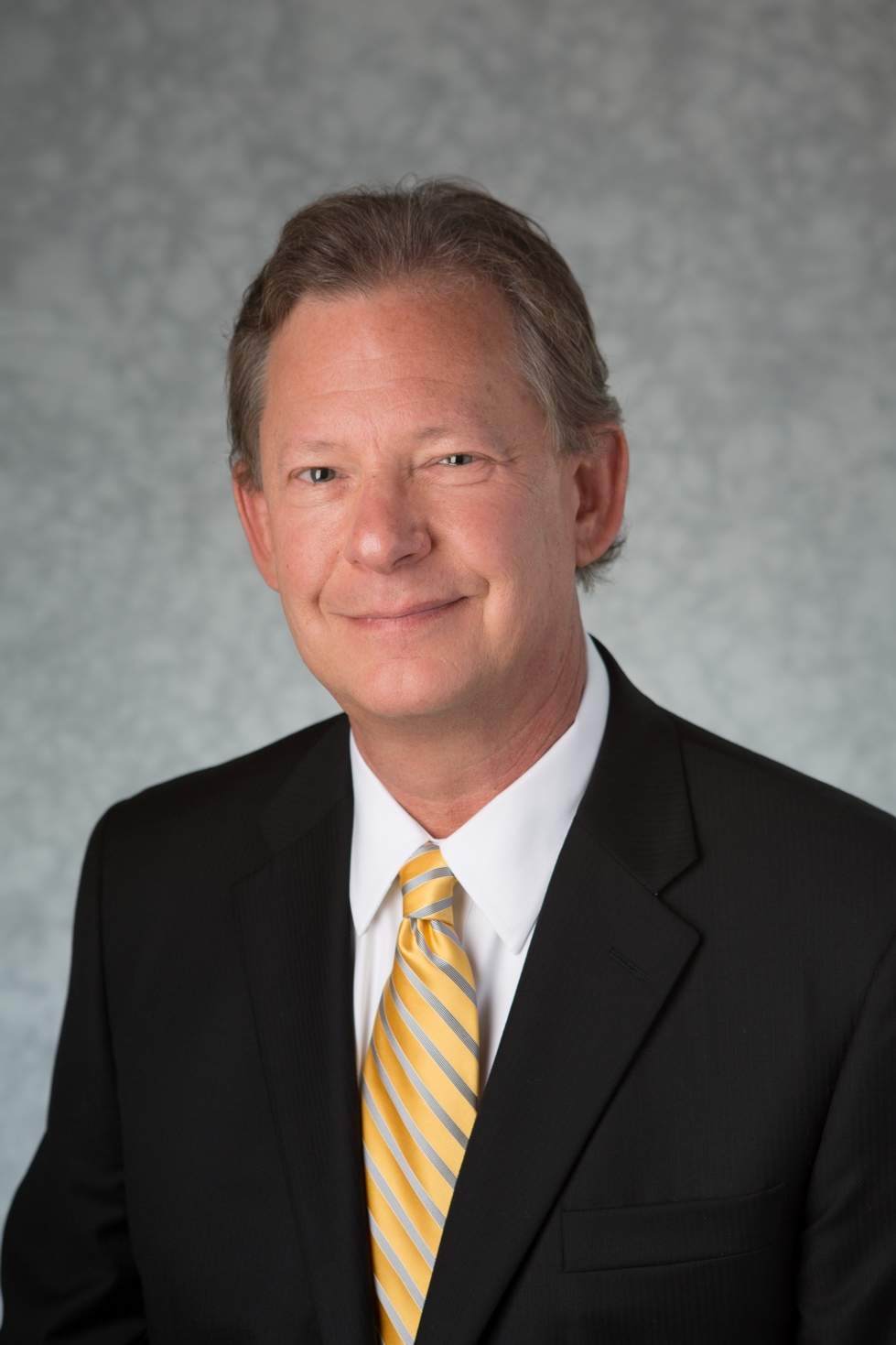 Gary L. Tilkin began his career with Herman Miller as a Marketing Intern while attending Grand Valley State University. Tilkin also worked for Merrill Lynch, as well as another national brokerage firm as a commodity broker, and ultimately started his own commodity brokerage firm in the basement of his home in Ada. That firm, Global Futures & Forex, Ltd. (also known as Global Forex Trading (GFT), eventually added foreign exchange (Forex) trading to its offerings and became one of the first, and largest, Forex dealers in the world specializing in offering retail customers access to the world of currency trading. GFT grew to serve customers in over 120 countries and employ over 400 people in offices in Grand Rapids, New York, Chicago, London, Tokyo, Singapore, Sydney and Dubai, and employed over 50 Grand Valley graduates, with some advancing to join the senior management ranks.

In addition to providing employment opportunities for Grand Valley graduates and many others in the Grand Rapids area, Tilkin also connects with the university by supporting the L. William Seidman Center and the Seidman College of Business. Tilkin was honored with the Seidman Successful Entrepreneur alumni award in 2004, and was also a regional winner and national finalist in the Ernst & Young Entrepreneur of the Year program for the financial services category. Tilkin is now President of GLT Capital Advisors.