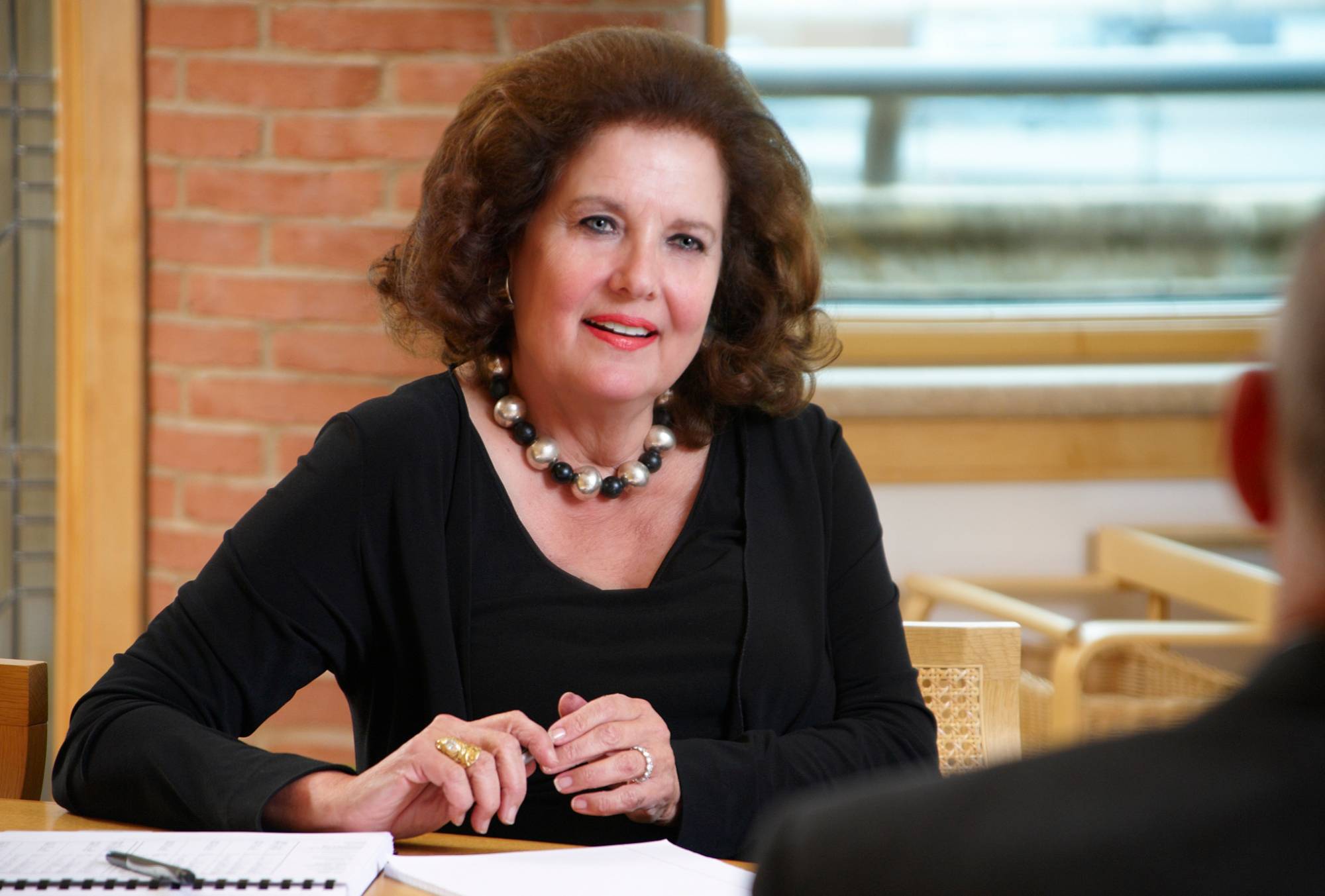 From 1975 to 2000, Dorothy (Dottie) Johnson served as President and Chief Executive Officer of the Council of Michigan Foundations, and she is now President Emeritus. Dottie is a Trustee and former Chair of the W.K. Kellogg Foundation and a former Trustee and Chair of the Grand Valley Board of Trustees. She is currently serving as co-chair of a national initiative to teach young people to give, and serves as a Trustee of Princeton Theological Seminary, Grand Valley University Foundation, and the Grand Rapids Symphony. Both President Clinton and President Bush appointed Ms. Johnson to the board of the Corporation for National and Community Service. She served as Chair of the board. She also is a member of the board of the Kellogg Company, and a former member of the board of National City Bank Corporation and AAA-Michigan. Dottie is extremely involved in community and holds positions in numerous philanthropic organizations. In 2009, Dottie received the Lifetime Achievement Award from the Grand Rapids Economic Club. In 2000, she received the Distinguished Grantmaker of the Year award from the Council on Foundations, the highest award in her profession. At that time Dottie was also recognized by her peers with the naming of the Dorothy A. Johnson Center for Philanthropy at Grand Valley. She also has been recognized as a Woman of Achievement by the Michigan Women's Foundation and honored as the Counterpoint Woman of the Year. She is a member of the Grand Valley Hall of Fame, and also received an Honorary Degree. Dottie graduated from the University of California-Berkeley, and she has received a Certificate in Business Administration from the Harvard-Radcliffe Program in Business Administration.