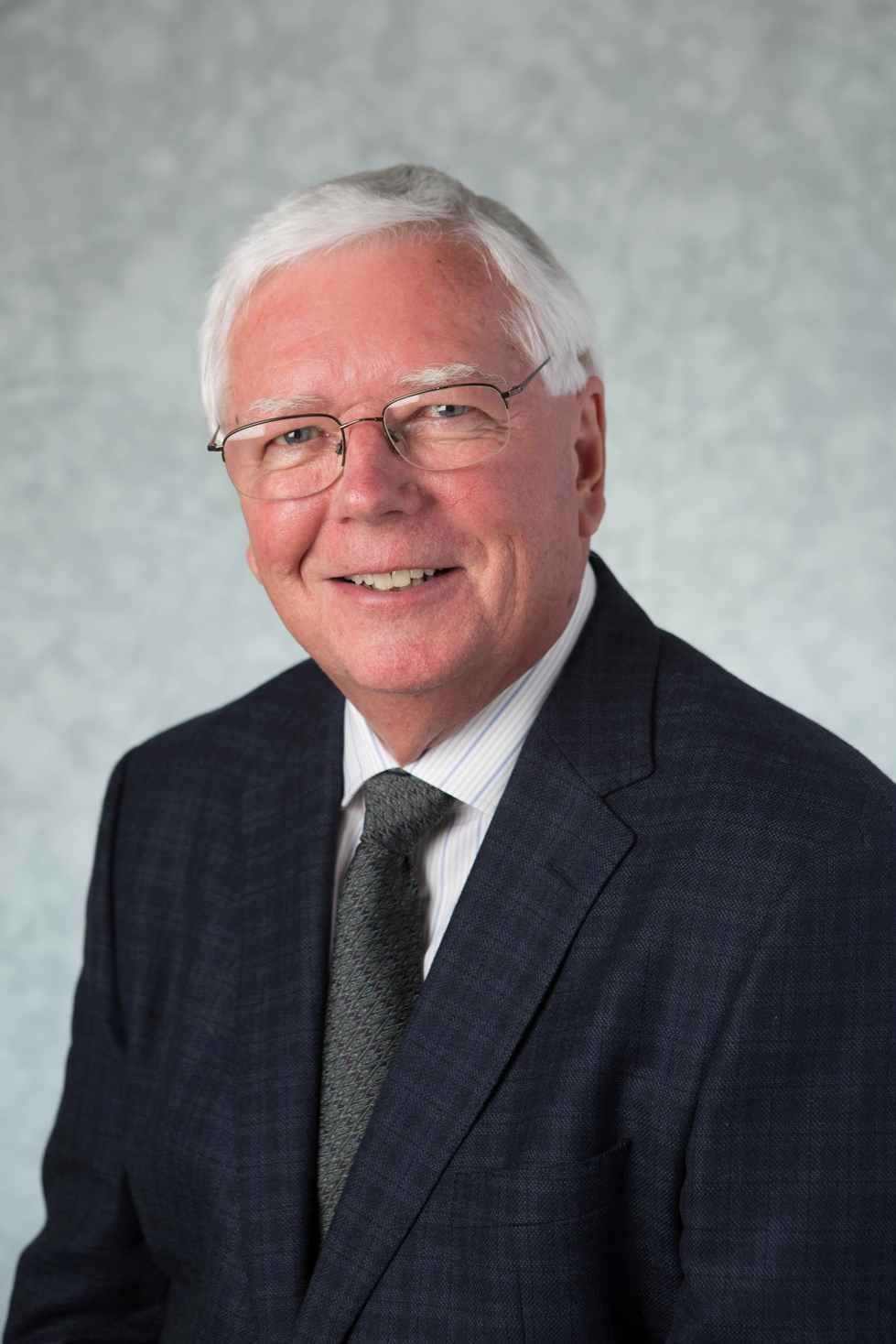 Donald J. Paton was part of the first class to graduate from Grand Valley in 1967, known as the Pioneer Class. He was elected the first class president and has continued to stay involved after graduation, and has served on countless alumni boards and committees, including serving as the Alumni Association President for 5 years.  He and his wife Diane, also a Pioneer Class alum, wanted to leave their legacy at the university and establish the importance of giving back. They have initiated three scholarships at GVSU.