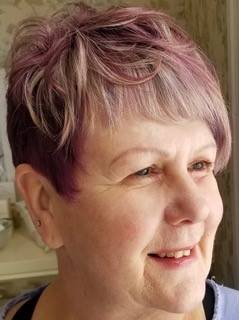 Bari Johnson is the founder of and principal consultant for The Stanton Group and the public affairs consultant for JSJ Corporation. Her Bachelor of Science from the University of Oklahoma and Master of Arts from Southern Nazarene University are both in education. In addition to her professional responsibilities, Bari serves on other boards and committees, including the Grand Valley State University Women's Center Advisory Council. In 2008, she was selected one of the Grand Rapids Business Journal's 50 Most Influential Women in West Michigan. In 2006, she received her second Athena® Award Nomination. In 2005, she received the Grand Haven, Spring Lake, and Ferrysburg Chamber of Commerce Spirit of Community Award.


Page last modified March 12, 2019
Report a problem with this page