Hannah Fernando presents the results of her class's research at Mayor Hartwell's State of the City address, 17 January 2015.

In Fall 2014, a partnership between the City of Grand Rapids and GVSU created a class where students tackled the question of what the city could do to attract more college graduates. The special topic course was hosted by the School of Public, Nonprofit and Health Administration and called “Attracting & Retaining College Graduates: A Student-Driven Model.” Participating students came from many different majors.

The students evaluated the rich assortment of ideas they heard and synthesized ten recommendations. Aziza Ahmadi, a student in the course, said the class taught her how to apply academic knowledge in the real world. "Working with the 12 other students in the course was very stimulating since we discussed everything as a group and broke recommendations into smaller categories to focus on in smaller groups.”

The students presented their recommendations in three public forums: at the Johnson Center for Philanthropy, at the City Commission, and at the Mayor's State of the City address.

Commissioner Ruth Kelly applauded the students’ work. “We’ve got a group of young people who are ready to get engaged, and what we need to do as a city is to find a way for them to do that.  We’ll try to expand on it and take advantage of their energy and their willingness to volunteer and plug them into appropriate areas.” 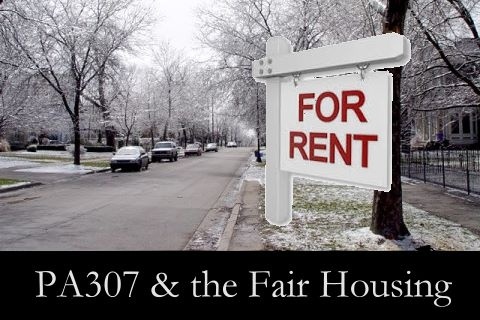 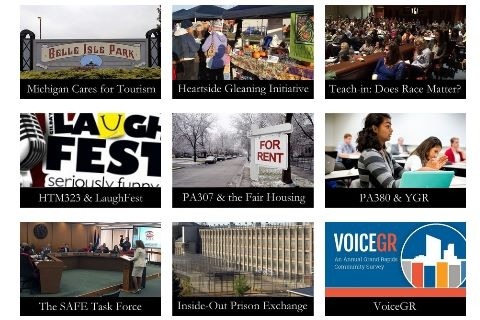 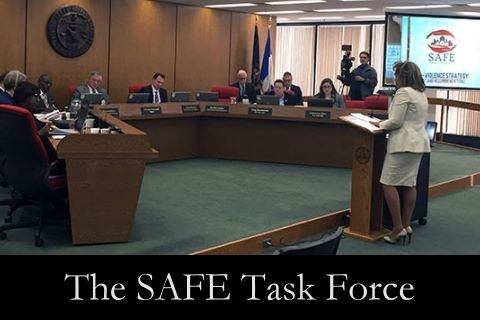 
Page last modified October 9, 2017
Report a problem with this page