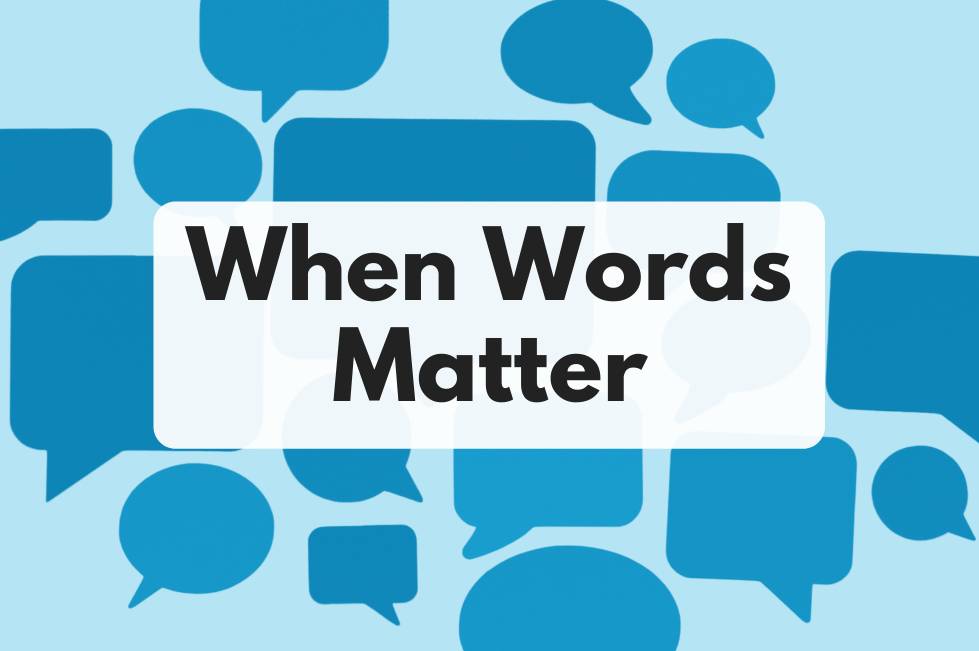 This article originally appeared in START Connecting in April 2021.

Beginning in the 1970s, Autism Awareness week was a way to raise awareness about autism at a time when the known prevalence of autism was 1 in 2,500 and it was considered an uncommon childhood disorder. Eventually, Autism Awareness month and World Autism Day were established to continue the effort to increase awareness. Fast forward to 2021, and so much has changed about our understanding of autism.

We now see autism as a spectrum and a form of neurodiversity with a prevalence of 1 in 54, according to the Centers for Disease Control and Prevention. Rather than being a little-known disability where few people knew someone with autism, nearly everyone knows a family member, friend, or someone in their community with autism. For the most part, we have achieved a solid level of awareness. What’s next?

If you read autism websites or social media, you will see a shift in thinking from awareness to a next level that encompasses acceptance, understanding, and advocacy. We see this shift in individual blogs and large autism organizations, and even in a Michigan Senate resolution (38) to declare the month of April Autism Acceptance month.

Acceptance can mean many things but we view it as inclusiveness, being welcomed into the group, belonging, authentic relationships, dignity, and respect. A shift in language to acceptance is an important move forward, but perhaps it isn’t far-reaching enough. An active, collaborative approach that involves listening, understanding, and taking action will help us grow into a truly diverse, equitable community where all perspectives and people are heard and valued.

We can raise awareness and promote acceptance in April but more importantly, we need to consider our actions throughout the rest of the year. This is why we, at START, have initiated a conversation and launched a campaign called ASD 365: Equity and Inclusion Every Day to consider how our project is actively promoting inclusiveness throughout the year. This involves exploring the messages we convey in the language and symbols we use, and ensuring we are genuinely understanding and respecting the voices of people with autism from a young age through adulthood. For example, in the disability community, person-first language was considered the most sensitive way to address people with a disability, including autism. However, if you explore the current thinking of many people in the autism community, there is a trend toward identify-first language. For example, “I am an autistic person.” So, what to do? As in many situations, the best course of action is to ask and respect the wishes of that individual.

As part of our ASD 365 campaign, we are committed to gathering authentic input from the many stakeholders who interact with START to integrate progressive views and actions into our project that align with the values of promoting inclusiveness and belonging. Watch for more information about this campaign and consider how you can get involved.

What actions can you take to promote inclusiveness and understanding?

This is a non-exhaustive sample list of books. We understand there are many excellent books about autism available.

START presents these resources for informational purposes only; no endorsement or recommendation is expressed or implied. Any use of these materials must be premised on the user’s own professional judgment as to the appropriateness for their district, community and student(s), and be undertaken in accordance with all applicable district policy.


Page last modified April 22, 2021
Report a problem with this page