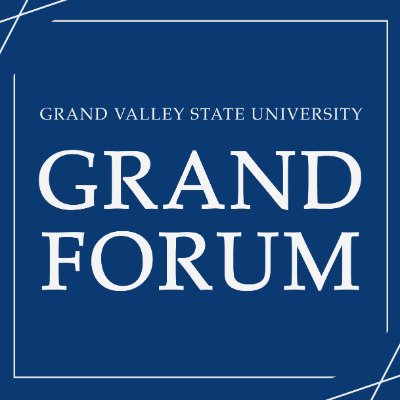 In 1933, with the US facing 25% unemployment, FDR appointed Frances Perkins as Secretary of Labor. She became the first woman to sit on a Presidential Cabinet; the first “Madame Secretary.” Perkins’s initiatives formed the basis of FDR’s “New Deal” legislation and still affect us today: Social Security, Unemployment Insurance, child labor legislation, and minimum wage laws. Her path to these historic accomplishments began at Jane Addams’s Hull House and her career developed through a strong community of reform-minded women who mentored and supported her.

Dr. Judy Whipps is GVSU Professor Emerita of Integrative, Religious, and Intercultural Studies. She has published dozens of articles on women in the Progressive Era and is currently working on a book about feminist and pragmatism in the 1920s and 30s.

The Depression Era created a culture wherein bank robbers not only briefly thrived, but became legendary. We will examine the context within which these robberies occurred and the efforts by the fledgling FBI and underfunded local law enforcement to combat them. We will look at the details of the Great Grand Haven Bank Robbery and learn how the locals refused to roll over for some of the most notorious and violent bank robbers of the era. We will examine the post-robbery legal environment which led to the conviction and imprisonment of a man who had never been to Grand Haven. In summary, I will tell the sometimes amusing story of the day the Hollanders took on the Hooligans.

Judge David Buter attended Grand Rapids East Christian High School, Calvin University, and Thomas M Cooley Law School. He earned his Juris Doctor in 1975 and worked with the Kent County Prosecutor's Office through 1981. David then went into private practice with the law firm of Linsey, Strain and Worsfold. In 1995 he was appointed by the Governor to a vacant judgeship on the 61st District Court bench. David remained in that position until his retirement in April 2022. He served as Chief Judge of the Court for several terms. David has been married to Sandra for 49 years. They have 5 children and 12 grandchildren, all living within two miles of his home. David recently accepted a position with his old law firm, now known as Bosch, Killman and VanderWal, P.C.. David engages in a general practice for the firm and serves as a certified mediator. In his free time, David enjoys watching his grandchildren, golfing, and volunteering.

This event also appears on the main events calendar tagged as alumni, and grandforum.


Page last modified September 6, 2022
Report a problem with this page