Orphans in Space: Revisiting Forgotten Films from the Final Frontier

Walter Forsberg (media conservator) and Dan Streible (film historian) show and discuss a variety of “orphan films” about space exploration. Their DVD project Orphans in Space features short films ranging from the 1920s through the 1980s. These orphaned (i.e., neglected or abandoned) works come from diverse categories: amateur, educational, industrial, scientific, propaganda, news, experimental, instructional, but each with cinematic and historical qualities worth rediscovering. The preservation and research done by dozens of colleagues are representative of the collaborations among archivists, scholars, and artists in the international orphan film movement of the past twenty years.

The session includes a screening of Beyond the Moon (ca. 1961), an 11-minute amateur film by R. E. Barnes, with new narration by historian of space and technology Megan Prelinger. In addition, the session will include the showing of some entertaining musical novelties (bluegrass music about Soviet space dog Laika and NASA chimpanzee Ham).

The session will also introduce a new web site about these space films created by NYU’s Orphan Film Symposium on the occasion of Roger That! 2021. Most of the DVD’s contents will be posted there. Among the highlights will be the rarely-seen but captivating experimental documentary Project Apollo (1968), created by influential avant garde filmmaker and sci-fi artist Ed Emshwiller for the U.S. Information Agency. The 30-minute movie pays homage to the many unnamed NASA employees seen at work in preparation for the Apollo 9 mission. 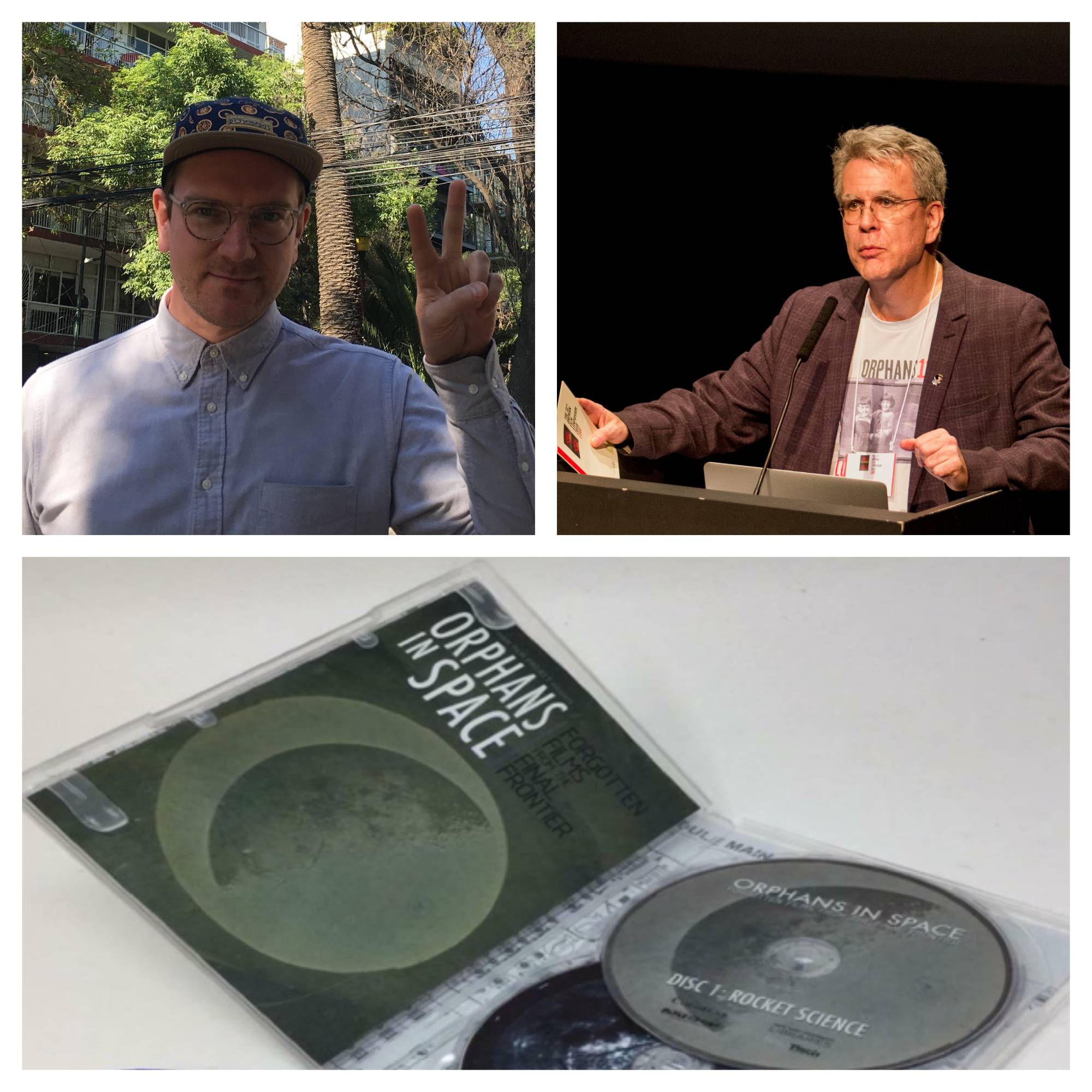 Page last modified December 30, 2020
Report a problem with this page