A Celebration of Space Exploration in Honor of Roger B. Chaffee

"There's enough space for everyone!"

Registration will open as we get closer to February. Check back often! 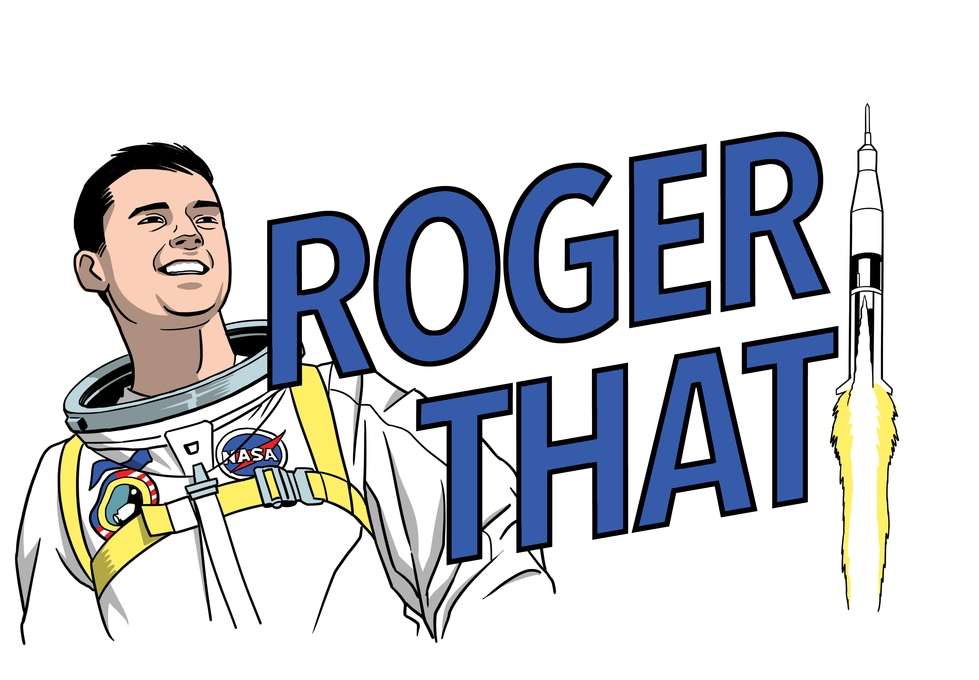 For the seventh installment of Roger That! we've decided to look back... back into the history of space exploration since the National Aeronautics and Space Administration (NASA) was first established in 1958, almost 65 years ago. NASA, which succeeded the National Advisory Committee for Aeronautics (NACA), was launched during the Cold War when tensions were high between the U.S.A. and the U.S.S.R. Since then we've seen humans reach space and orbit, walk on the Moon, glide to Earth in Space Shuttles, cooperate internationally in the building of the International Space Station, look into space from observatories on Earth and in space itself, and send probes out into the far reaches of our solar system, trying to learn about our past...and our future.

Roger That VII will start on Friday, February 10th with a variety of online speakers then transition to in-person events later in the day. There will be events at the Grand Rapids Public Museum on Saturday, February 11th.

Senior Program Officer at the National Academy of Sciences, Dwayne A. Day

Roger That! is pleased to announce our 2023 keynote speaker, José Hernández. Astronaut José Hernández grew up in a family of California farmworkers, moving from place to place throughout the different agricultural seasons. Drawn to the space program and encouraged by his family and teachers, Hernandez focused on his studies, going to college and eventually earning a Masters Degree in Electrical and Computer Engineering. An upcoming movie about Hernández's story, A Million Miles Away is currently in production.  He will be speaking in the Loosemore Auditorium at GVSU's Pew Campus at 6pm on Friday, February 10, 2023 and at the Grand Rapids Public Museum at 11am on Saturday, February 11, 2023. We will provide updates as we get closer to the event. 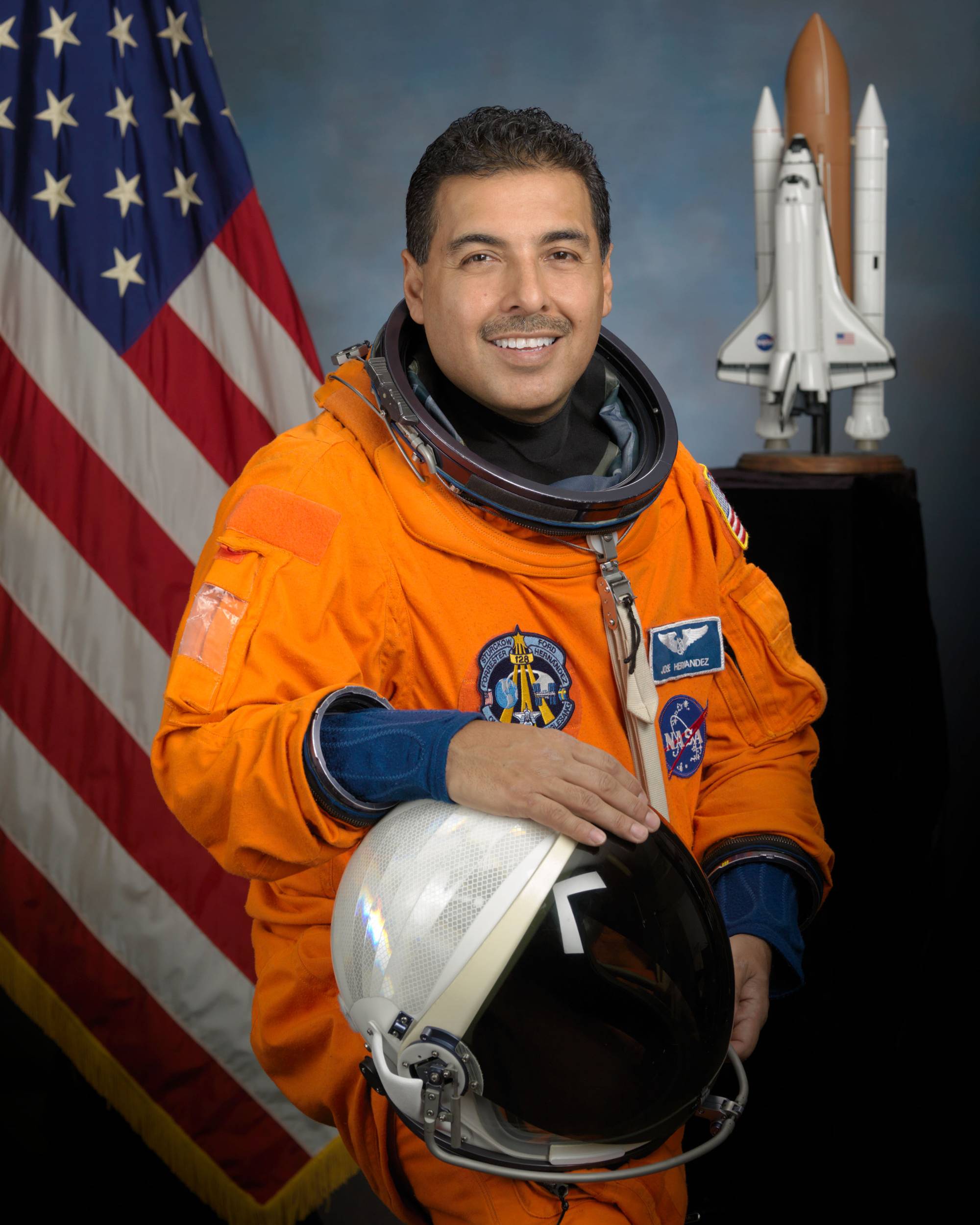 <<<<  Learn more about Roger That! from our video!

Roger That! 2023 is our seventh event, and the second time we've held it both in-person and online.

2023 marks the 65th anniversary of the founding of NASA.

2023 marks the 55h anniversary of the groundbreaking Apollo 8 mission, the first time human beings flew to the Moon.

2023 marks the 100th birthday of Alan Shepard, the first American in space.

Roger B. Chaffee was born February 15, 1935 in Grand Rapids, Michigan and went on to become one of the city’s favorite sons. An engineer, pilot and astronaut, Chaffee lost his life in the Apollo 1 accident on January 27, 1967. This event, scholarly in nature and open to the general public, is co-organized by Grand Valley State University, the Grand Rapids Public Museum and the Roger B. Chaffee Scholarship Fund. Roger That! seeks to honor Chaffee and highlight local research in a two-day celebration of space exploration.

Roger That! 2022 is a series of Zoom and in-person presentations (exact format TBA) taking place on both Friday, February 18th and Saturday, February 19th. Speakers from a number of different fields will present, in science- and society-based talks and panels.

The GRPM will continue the celebration of space exploration and the life of Roger B. Chaffee through exciting and educational exhibitions and activities taking place throughout the day.. Learn more here.

Presented by Grand Valley State University in association with the Grand Rapids Public Museum and the Roger B. Chaffee Planetarium.

The Roger That! conference is funded in part by the Michigan Space Grant Consortium.


Page last modified November 3, 2022
Report a problem with this page