Dr. Arthur Campbell will visit your program with some of his superstar clarinet students from GVSU. They will tune up your clarinet section in no time!

Just fill out the form below to request a clinic in your school. 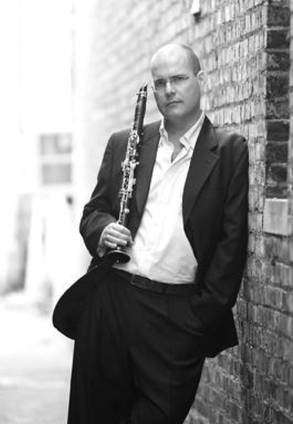