Collections listed below are related to philanthropy and giving. Many were acquired through a partnership with the Johnson Center for Philanthropy. Materials may be accessed by request in the Reading Room in Seidman House. Contact Leigh Rupinski at (616) 331-8726 or [email protected] to schedule a research appointment. 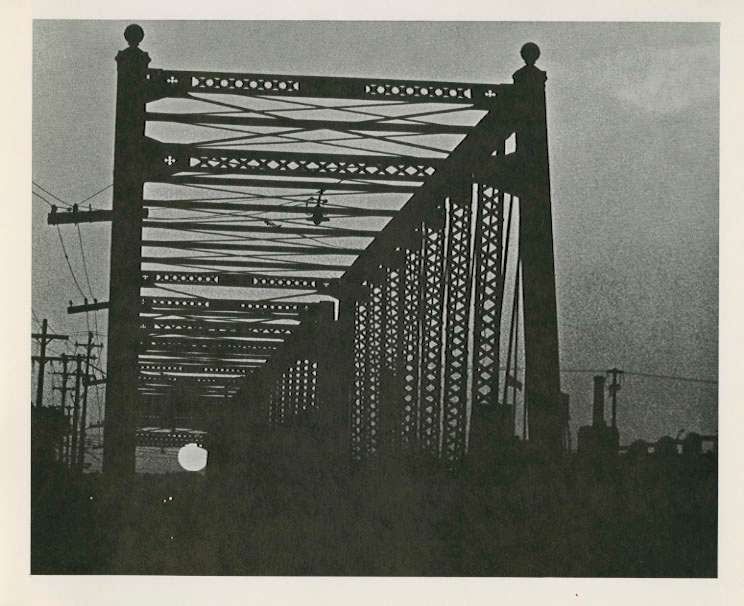 The Dyer-Ives Foundation was a Grand Rapids, Michigan based private foundation, which was founded by John Hunting in 1961 and operated until 2016. Its mission was to "support grassroots community development projects which addressed issues of systemic poverty and diminished a sense of isolation among residents of the central city." The foundation, "grounded in the premise that people have the capacity to develop their own solutions to their own challenges if they are given the tools to do so," focused its funding on skill development, strategic planning, marketing, data collecting and policy making, civic engagement, economic and housing development, direct service to residents in need, cultural enrichment, and environmental improvement. The collection contains the records of the Dyer-Ives Foundation, with materials dating from the organization's founding in 1960 until its closure in 2016. The records document the administration, finances, and grant making operations of the foundation – and illustrate the impact the foundation had on the City of Grand Rapids, its economy, social and cultural institutions, and local environment. 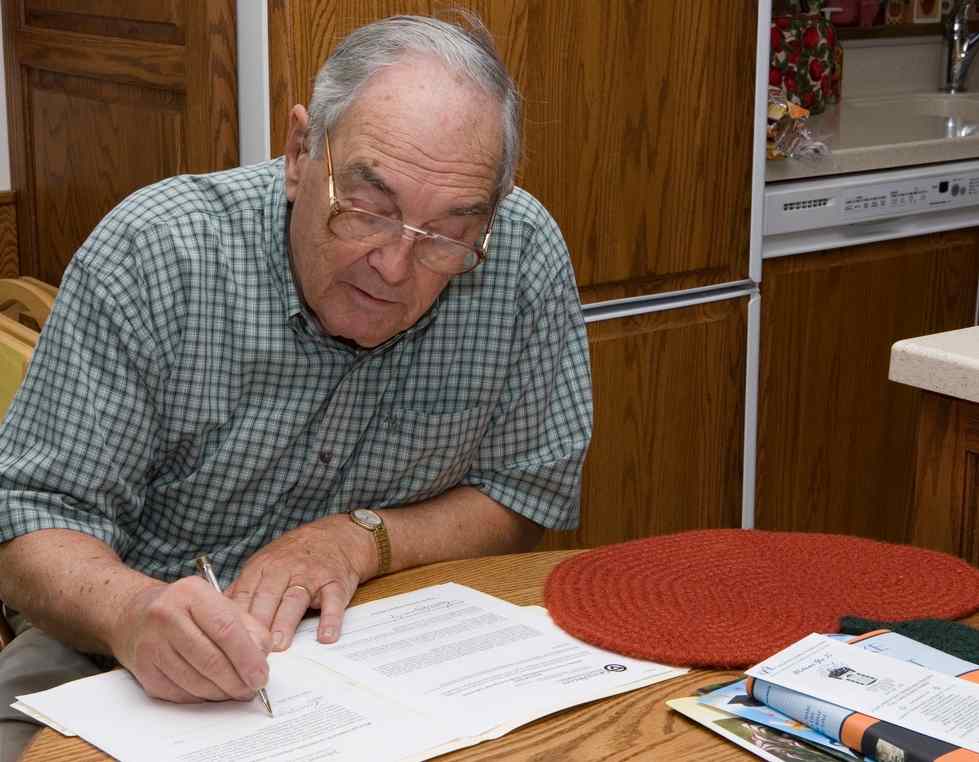 The Russell Mawby papers document the life and work of Michigan-born Russell Mawby from 1928 to the present. Mawby was the Chief Executive Officer and Chairman of the W. K. Kellogg Foundation for twenty-five years and is recognized for his work in the area of philanthropy in the United States, Latin America, and Europe. The collection includes biographical information, interviews, legislative testimony, speeches, calendars, field notes, awards and citations, honorary degrees, books and publications. The digital collection includes speeches and a StoryCorps oral history interview.

The Michigan Philanthropy Oral History Project (MPOHP) was initiated in 2006 as an innovative partnership between the Council of Michigan Foundations, StoryCorps, Michigan Radio and the Dorothy A. Johnson Center for Philanthropy and Nonprofit Leadership at Grand Valley State University to create an oral history of Michigan philanthropy.

Our State of Generosity Collection (JCPA-04) 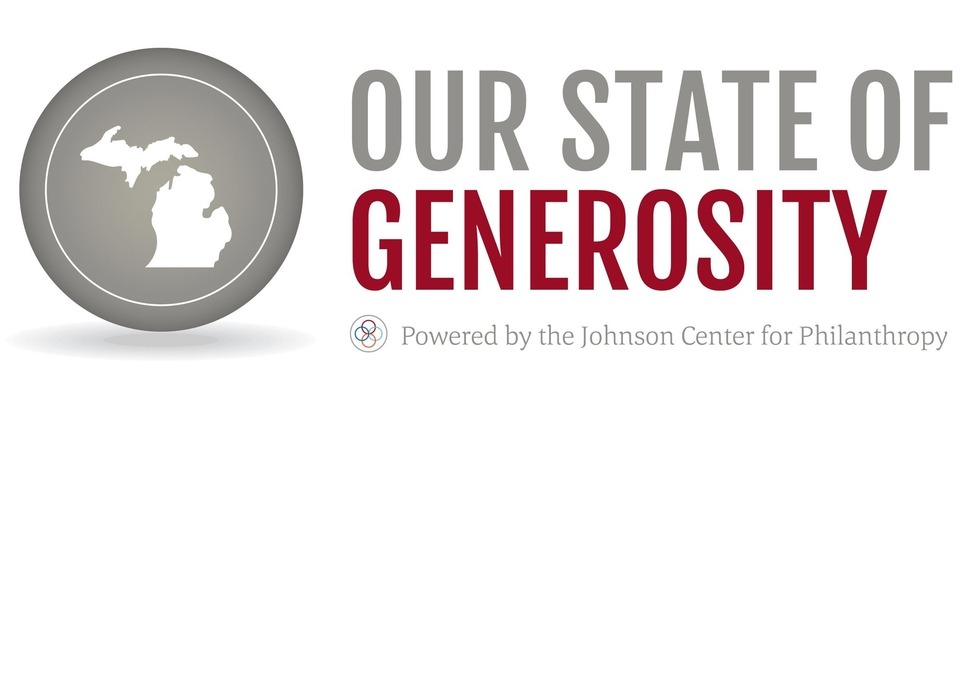 View the Our State of Generosity Digital Collection

View the Our State of Generosity Project Page

Learning to Give Records (JCPA-02) 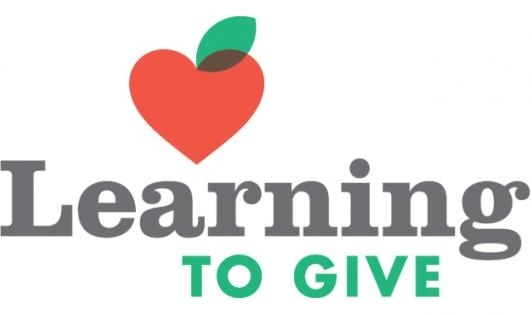 The Learning to Give program was the first K-12 curriculum project of its kind in the nation. LTG was launched in 1997 by the Council of Michigan Foundations as a project to infuse academic content about philanthropy and service-learning into the curriculum.  The records document the beginning of the program with the K-12 Education in Philanthropy Project up to its merger with The LEAGUE. The collection includes proposals for programs, lesson plans and grants, funding and budget information, business plans, meetings with the Executive Committee, Board of Trustees and Steering Committee, newspaper clippings, various publications on philanthropy and education, and artifacts including T-shirts, pins and awards.

View the Learning to Give Records Finding Aid


Page last modified September 26, 2018
Report a problem with this page