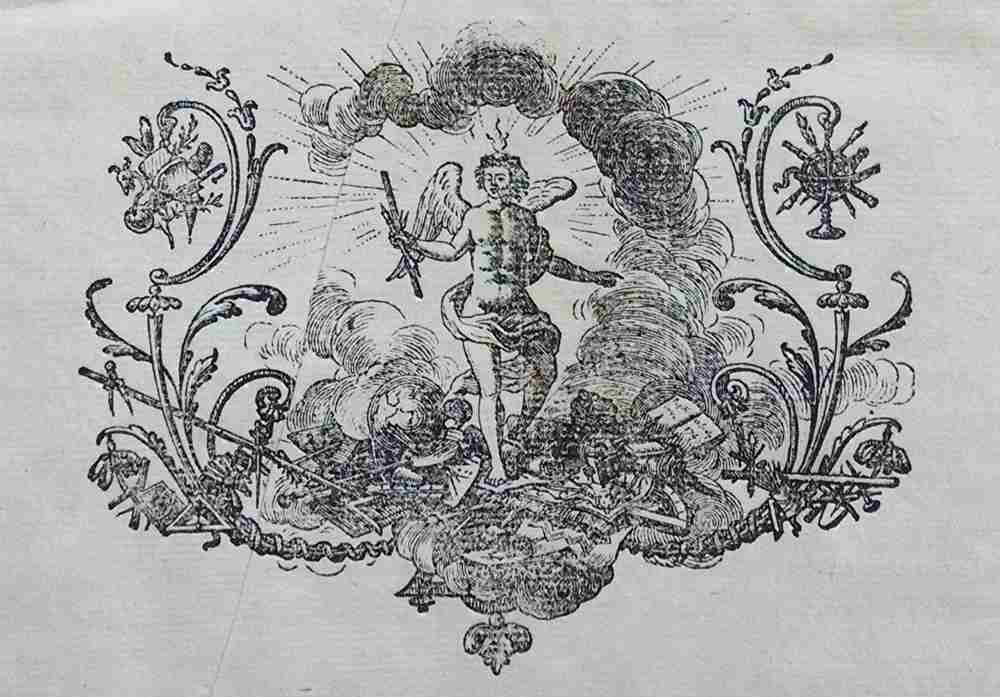 Denis Diderot, Encyclopédie (1751-1772).  29 volumes; 17 text and 12 containing engraved plates.  The crowning achievement of the Age of Enlightenment, Diderot’s magnum opus was suppressed by the French government and placed on the Index of forbidden books by the Vatican because it promoted “dangerous” ideas, such as freedom of thought and religious tolerance.


Page last modified February 12, 2015
Report a problem with this page