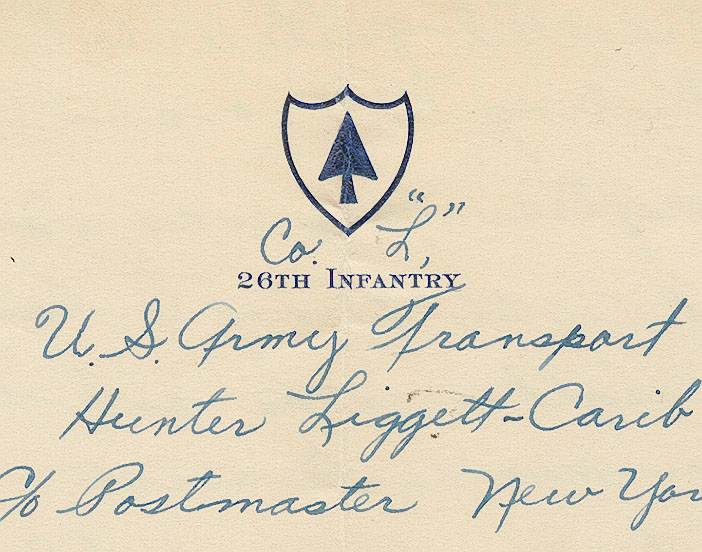 Joseph P. Olexa (1918-2000), of Grand Rapids, Michigan and Agnes (Van Der Weide) Olexa. The collection contains the original typescript draft of Joseph's World War II memoir "As I Remember..." as well as letters from Joseph to Agnes, written while he was serving abroad. Olexa attained the rank of Staff Sergeant in the United States Army, 26th Infantry, Company "L", and fought in the Invasion of Normandy, liberation of Belgium, Battle of Hürtgen Forest, and the Battle of the Bulge. Though the letters to Agnes do not detail Olexa's military activity, they do depict the daily activities of an infantry soldier, and illustrate the blossoming romance between the two. The collection also contains a small selection of letters from Agnes to Joseph, and letters to Agnes from others.


Page last modified August 26, 2015
Report a problem with this page