These collections contain materials related to education. Many of them are specifically related to the early history of Grand Valley State, and contain early Board of Control records. Materials may be accessed by request in the Reading Room in Seidman House. Contact Leigh Rupinski at (616) 331-8726 or rupinskl@gvsu.edu to schedule a research appointment. 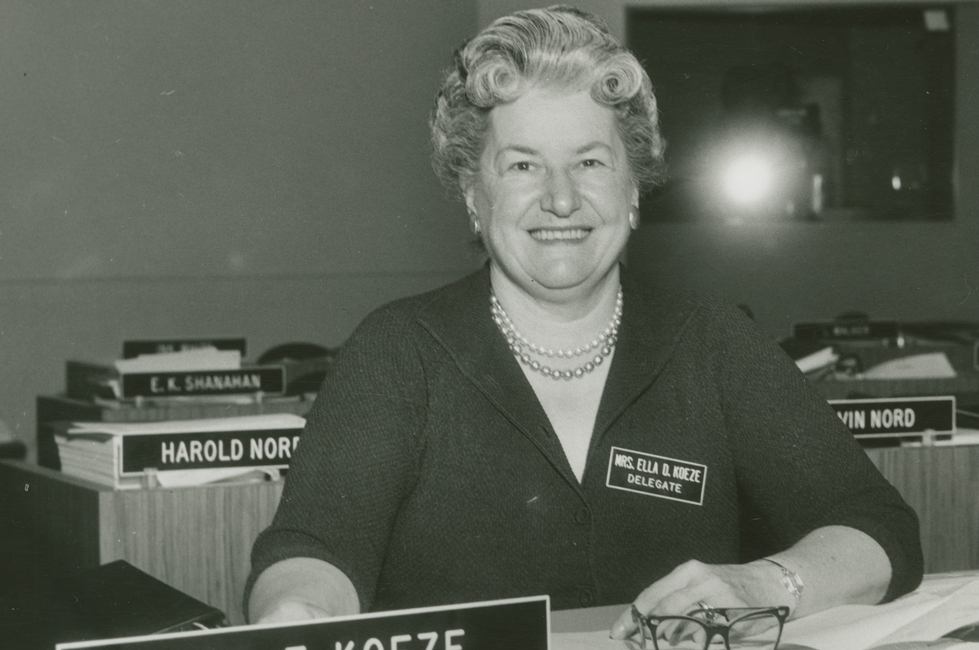 Ella Koeze Weed was born in Grand Rapids, Michigan and was involved in Republican Party politics and participated in the Michigan Constitutional Convention of 1961-1962. She was elected to the Board of Directors of the National Republican Women's Federation and later became the President. Ella Weed served on the Board of Control of Grand Valley State College from 1967 to 1981. The collection includes her political files, convention materials, news clippings, publications and photographs. 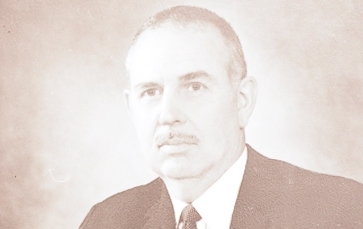 William Kirkpatrick was the President of the Kalamazoo Paper Box Corporation and one of the original members of the Grand Valley State University Board of Control. The collection includes building plans, budget reports, annual reports, and self studies from 1960-1979 for Grand Valley State College. 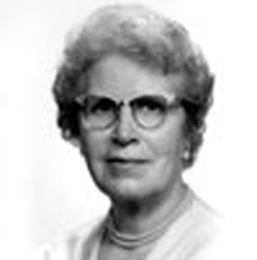 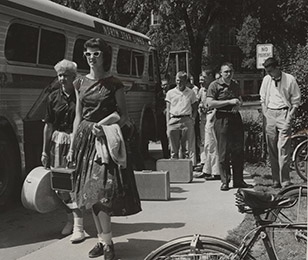 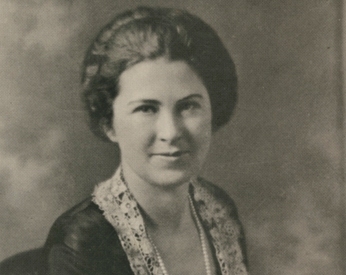 Icie Macie Hoobler established the nutritional research program at the Merrill-Palmer Institute and the Children's Hospital of Michigan. She also served on the Board of Control at Grand Valley State College from 1960-1969. The collection includes early files of the Board of Control and publications by Icie Macie Hoobler on the health and nutrition of children and mothers. 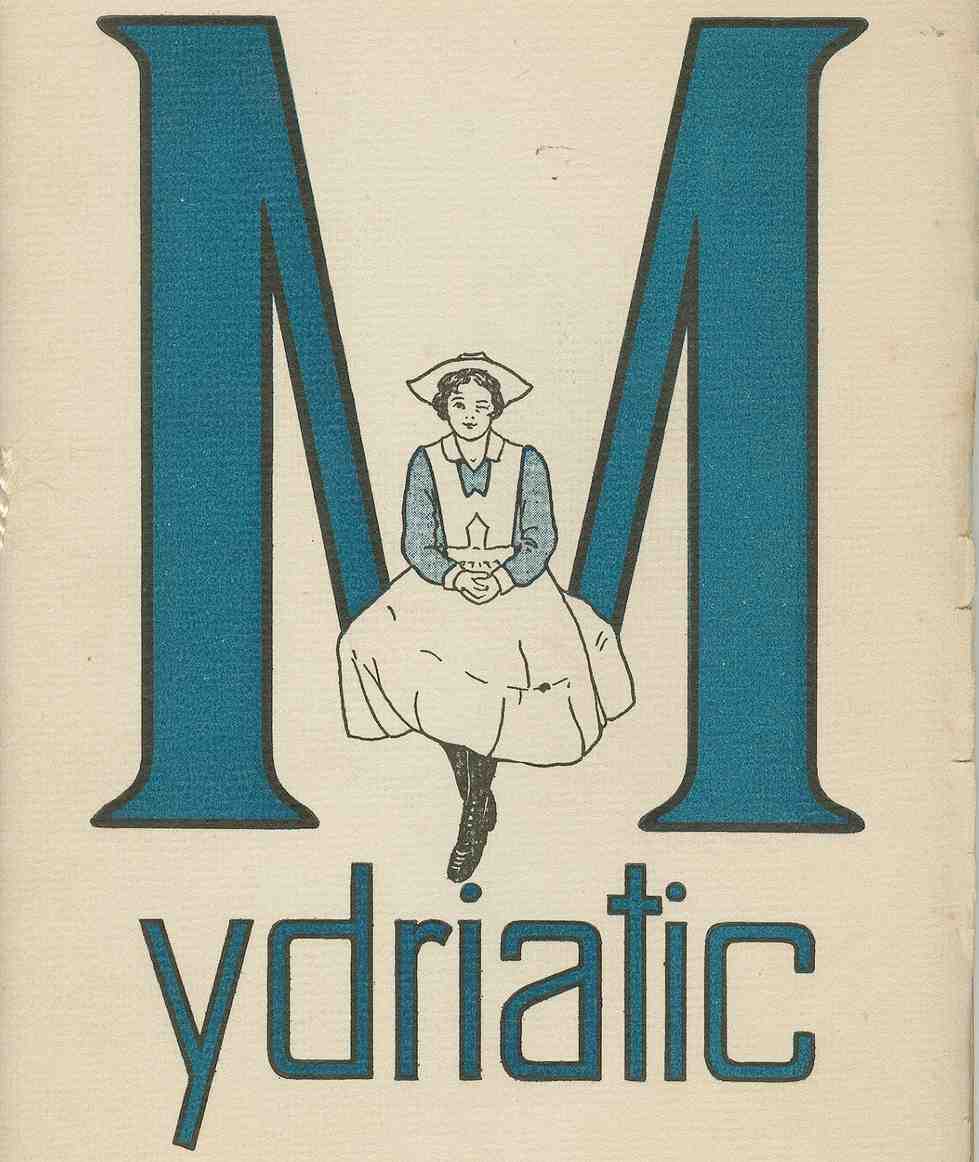 This collection of correspondence to Henry Gilson and his second wife, Hilda Kruse-Gilson, consists of letters primarily from family and friends, spanning from 1921 to 1952. Henry Gilson briefly worked as a salesman and engineer, but eventually became the Vice President of the U.S. Rubber Co. Hilda attended nursing school at the Clifton Springs Sanitarium and Training School for Nurses and worked as an assistant superintendent of nurses at the Clifton Springs Sanitarium in Clifton Springs, N.Y. After the birth of their last child, the Gilson family moved from New Rochelle, New York to Naugatuck, Connecticut. 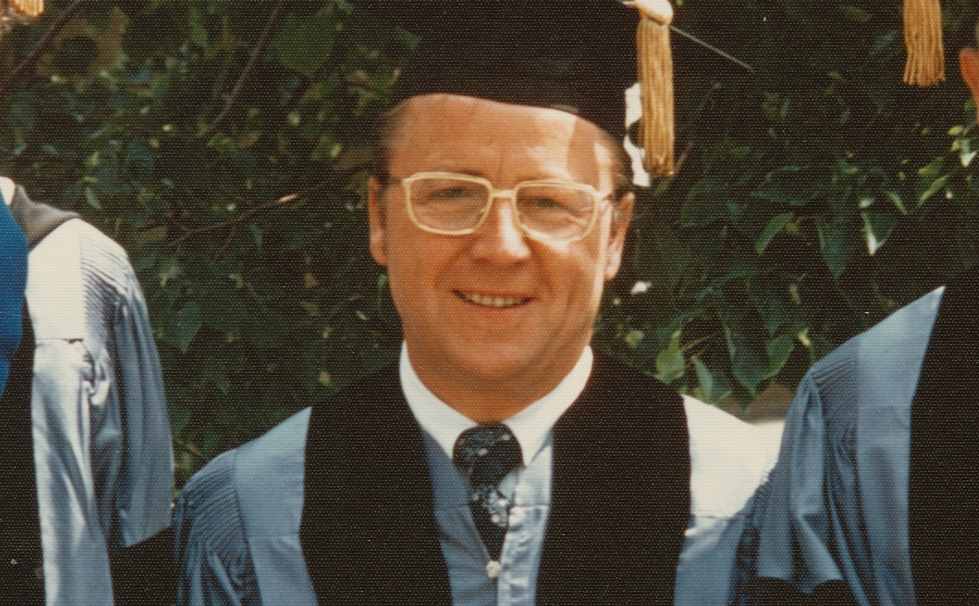 The collection documents the life and work of Michigan-born chemist and entrepreneur Arnold Ott from 1940-2008. Ott worked at Dow Chemical Company and the Upjohn Company where he authored 55 domestic and foreign patents before starting the Ott Chemical Company in Muskegon. He served on the first Board of Control of Grand Valley State College and was instrumental in its founding. Ott was the longest standing member of the Grand Valley State University Board of Control, beginning as a charter member in 1960 and serving for 28 years, including two terms as board chair. He worked as an entrepreneur and civic leader throughout his career. 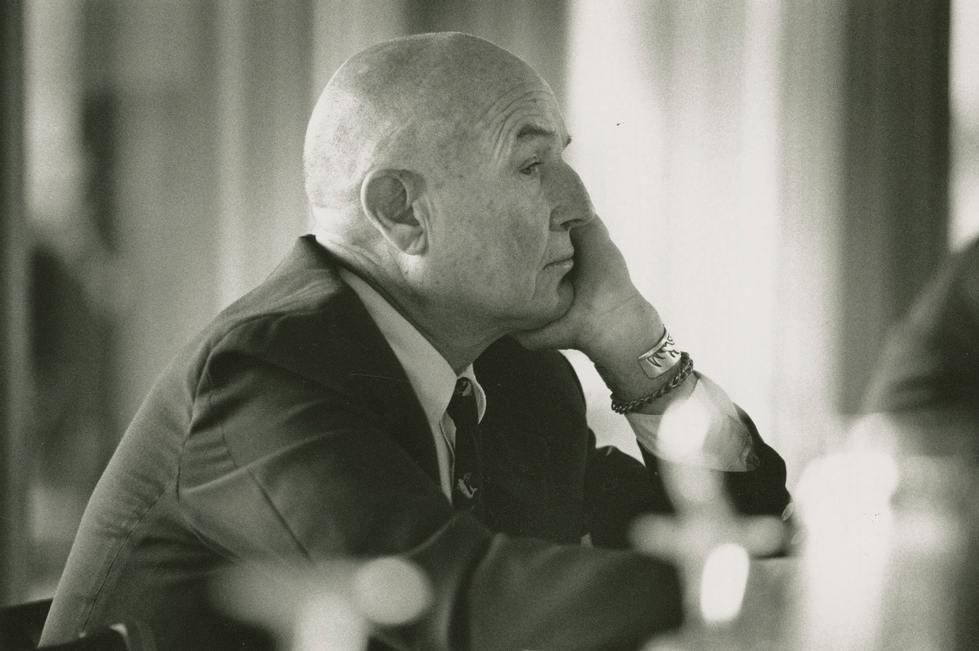 L. William Seidman was an American economist and financial commentator born in Grand Rapids, Michigan. He was one of the founders of Grand Valley State College and considered the 'father of Grand Valley.' Seidman worked as an advisor to Presidents Ford and Reagan. He served as the chairman of the Federal Deposit Insurance Corporation (FDIC) and worked extensively during the American savings and loan crisis to restore solvency to the failing savings and loan institutions. The collection documents his personal, civic, and professional life. It also includes records of his participation in the founding of Grand Valley and of his service on the Board of Control. The bulk of the collection consists of his files as chairman of the Federal Deposit Insurance Corporation (FDIC) from 1985-1991. 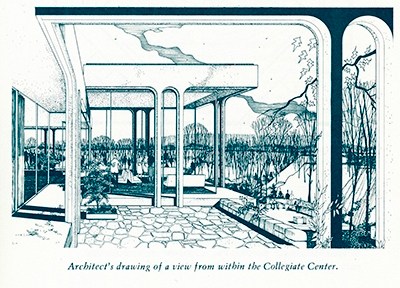 Judson T. Bradford, entrepreneur and resident of Holland, Michigan, served as the Vice President of the Holland Jaycees and the Holland Area Chamber of Commerce. Mr. Bradford was selected by L. William Seidman to organize the residents of Holland, Michigan to support the plans for Grand Valley State College. He helped organize the Holland area Citizens Advisory Council, was instrumental in the selection of Allendale as the site for the campus, and was active in fundraising. He served on the Executive Committee of the Citizens Council for Grand Valley State College in the early 1960s. Collection documents the involvement of Judson Bradford and other residents of Holland, Michigan in the founding of Grand Valley State University. Materials include Citizen Advisory Council records, correspondence with L. William Seidman and others, GVSC publications and promotional materials, notices and invitations, and newspaper articles.


Page last modified September 26, 2018
Report a problem with this page