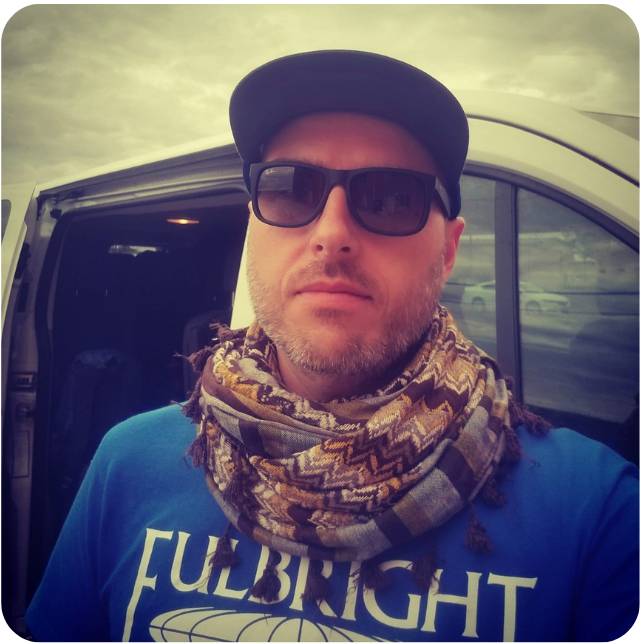 Eric is the author of Americans at War in the Ottoman Empire: US Mercenary Force in the Middle East (I.B. Tauris, 2019), which examines the role of mercenary figures in negotiating relations between the United States and the Ottoman Empire in the nineteenth century. Mercenaries are often treated as historical footnotes, yet their encounters with the Ottoman world contributed to US culture and the impressions they left behind continue to influence US approaches to Africa and the Middle East. By focusing these mercenary encounters through the lenses of memory, sovereignty, literature, geography, and diplomacy, he reveals the ways in which mercenary force, while marginal in terms of its frequency and scope, produced important knowledge about the Ottoman world and helped to establish the complicated relationship of intimacy and mastery that exists between Americans in the United States and people in Libya, Egypt, Sudan, Uganda, South Sudan, and Turkey. He is currently at work on an intellectual history of mercenary force in Nigerian literature, politics, and law.

Beginning in 2007, Eric collected oral histories and took photographs for “The Southern BBQ Trail,” a Southern Foodways Alliance documentary project. Subsequently, he was a member of the collective responsible for Republic of Barbecue: Stories Beyond the Brisket (University of Texas Press, 2009).


Page last modified February 24, 2022
Report a problem with this page