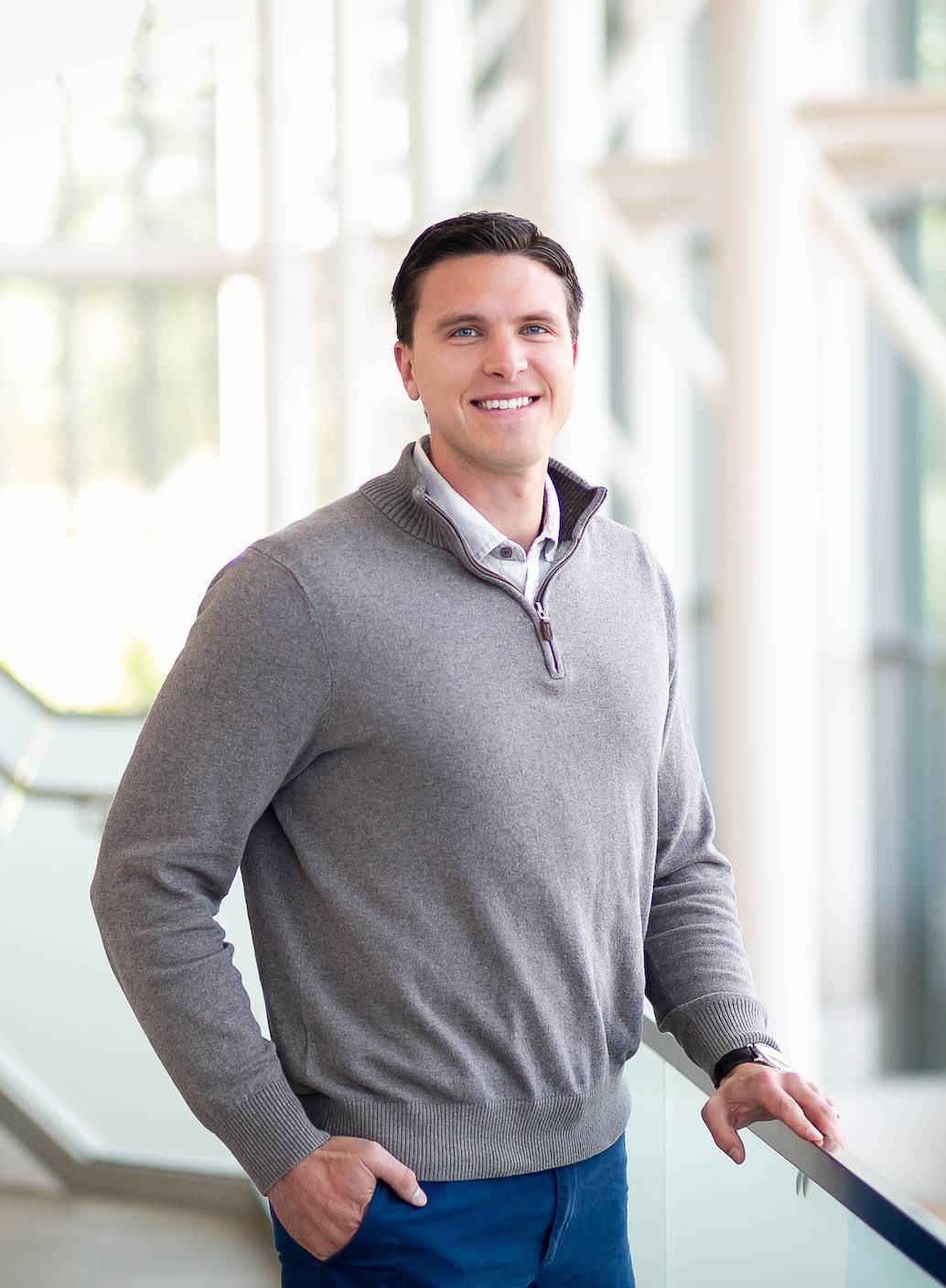 Mike joined the Recreation team in May 2019 after his most recent work at Ferris State University as Coordinator of Athletic Event Operations & Special Projects. He earned a bachelor’s degree in Physical Education (emphasis on Sports Leadership) with a minor in Business from Grand Valley State University in 2012, while also competing on the Men’s Basketball team. Mike completed his graduate work in 2014 from the University of Arkansas with an M.Ed. in Sports & Recreation Management, before spending four years in Flagstaff, Arizona as Assistant Director of Campus Recreation at Northern Arizona University. Outside of work, Mike enjoys spending time with family and staying active in a variety of ways. 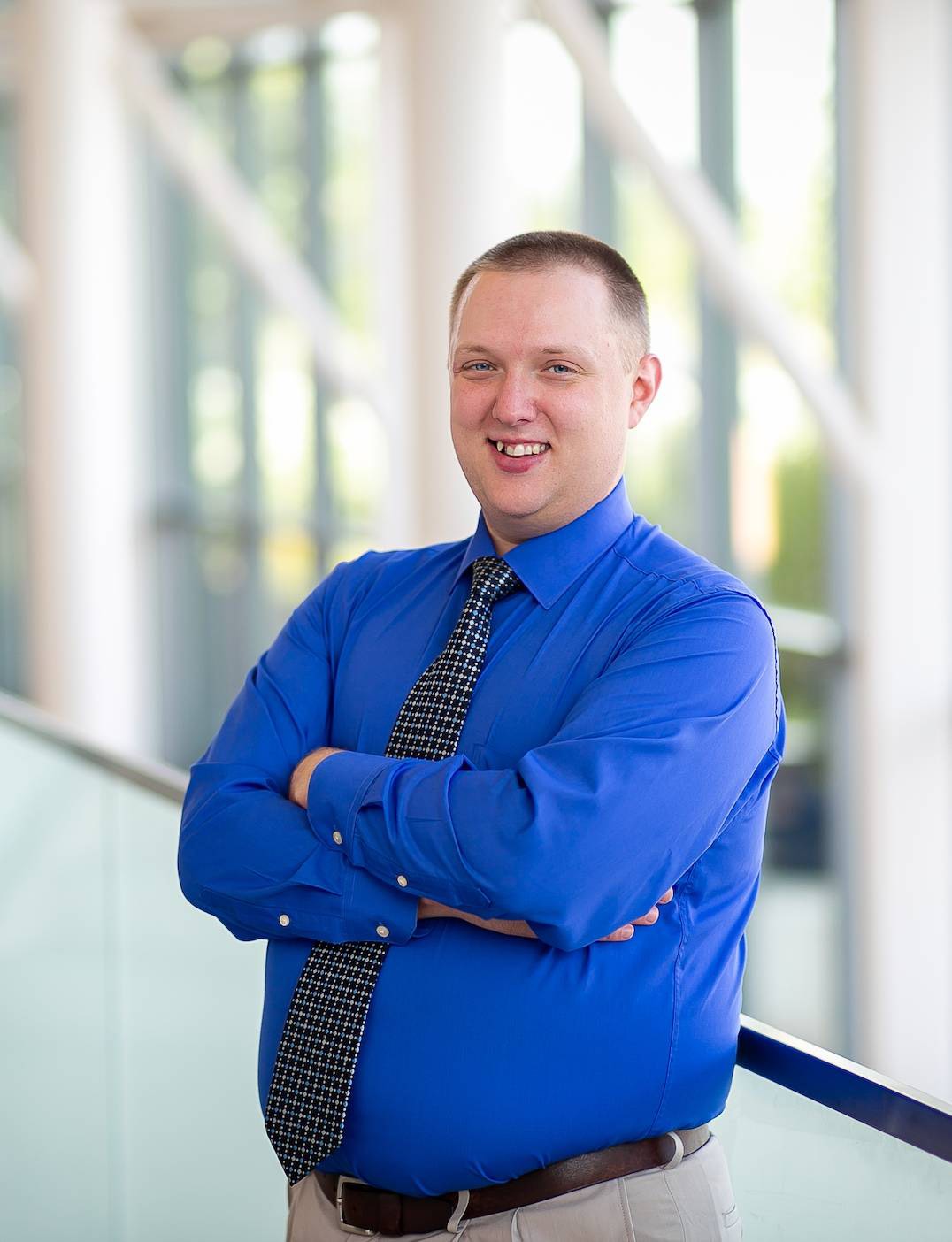 Born and raised in rural Northern California, Mitch began officiating when he was 14 years old as a little league and softball umpire. As his senior project in high school, Mitch officiated high school football. In the first game he worked, he was on the sideline of his high school. Mitch roots for Bay Area sports teams, which means since 2010, he has rooted for champions.


Page last modified March 14, 2022
Report a problem with this page