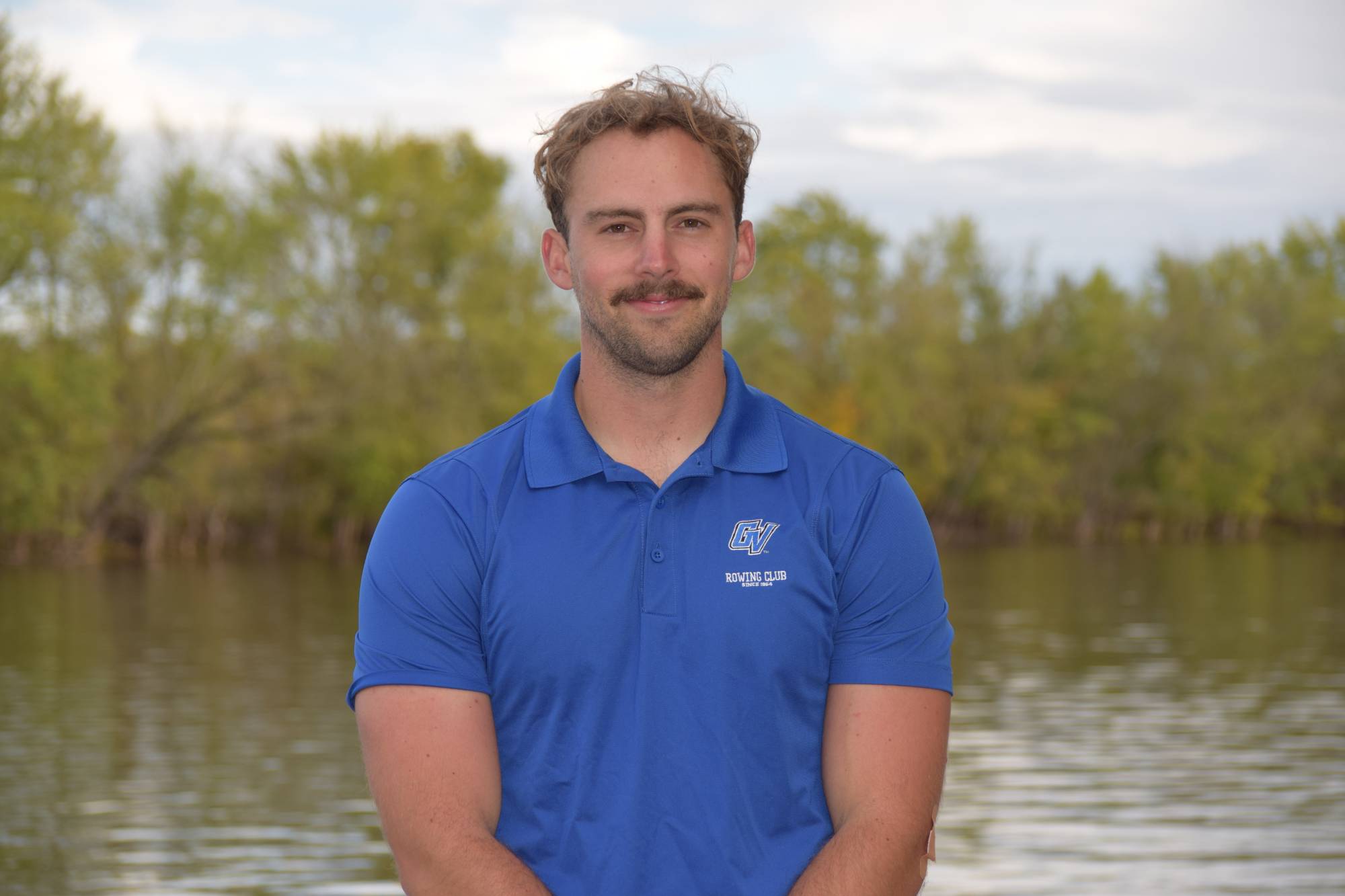 Coach Harding began rowing at Orange Coast College in 2015, joining the team as a novice and winning a bronze medal in the Novice Men’s 8+ at the ACRA National Championship Regatta. The following year, he competed in the A finals at the ACRA National Championship regatta before transferring schools. He continued his education at the University of California Los Angeles, rowing there for another two years as he completed his Bachelor’s degree in History. He then moved to Texas and rowed for one year at the Austin Rowing Club. The most valuable lesson he learned from his time as an athlete is that keeping a growth mindset is imperative to success. He states, “some people row for all four years, while others row one year four times over.” He believes that it is important to continually improve oneself and never stop growing as an athlete, a belief that sets the foundation for his coaching philosophy.

Harding started to coach in 2018 at Row LA. He then coached for two more years at Austin Rowing Club and two semesters at the University of Texas. He joined GVSU as assistant varsity coach in the summer of 2021, drawn to the program due to its emphasis on local talent and its similarities to the programs he had rowed for. During the 2021-2022 season, Harding led the Women's JV 8+ to wins at the Dad Vail and ACRA National Championship regattas. In addition to coaching, he is also completing his Master’s degree in Exercise Science from Concordia University Irvine, equipping him with the knowledge to effectively design a training program.

Harding was inspired to pursue coaching because of the differences his own coaches made in his life and his desire to do the same for others. He wants to be the coach that sees each athlete as an individual and tells each person specifically how to get faster, personalizing the program for each athlete. He hopes to instill in each of the team members the ability to coach themselves and equip each person with the tools to progress their training after graduation. Harding’s favorite part of coaching is seeing the joy of the athletes as they progress to meet their individual goals as well as watching the team celebrate as they reach their team goals during competitions. 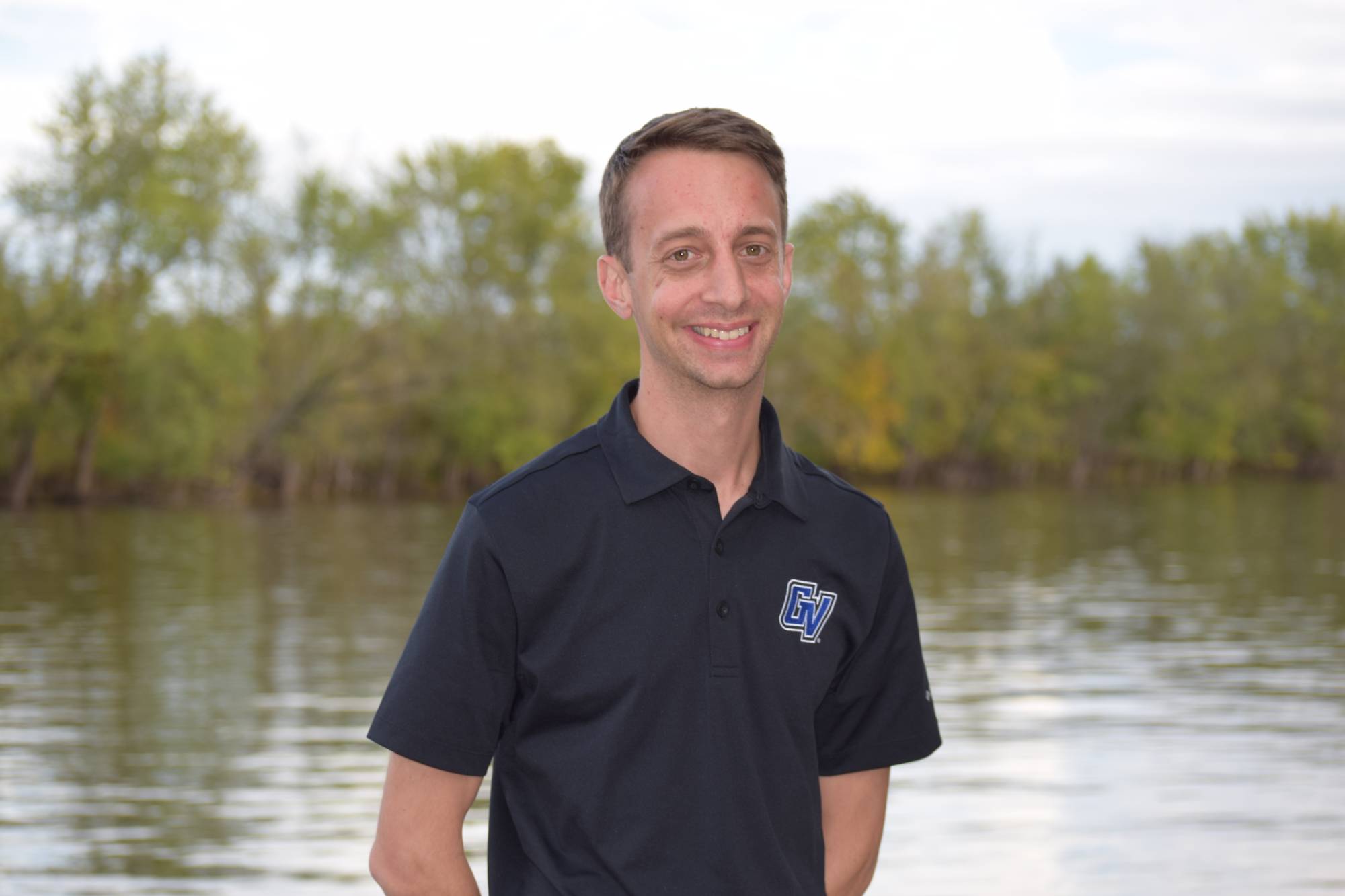 Coach Kyle Barnhart began rowing in high school and was a four-year coxswain at Grand Valley State University. During his time with the GVSU Rowing Club, he coxed the Women’s Varsity 8+ to a gold medal at the 2013 Dad Vail, helping to secure the women’s team points crown at this prestigious regatta. That same year they also won gold at the ACRA National Championship, securing GVSU’s 6th consecutive team points title, and advanced to the final round at the Henley Women’s Regatta, finishing runner up to Oxford University. In 2014 he coxed the Men’s Varsity 8+ to a win at the San Diego Crew Classic, a 5th place finish at the Dad Vail, and a bronze medal at the ACRA National Championship. His career at Grand Valley also included two top 10 finishes at the Head of the Charles Regatta in Boston.

He joined the GVSU coaching staff is 2021 as the novice men's coach. During the 2021-2022 campaign, he led the Novice Men's 8+ to a silver medal at the Dad Vail Regatta (GVSU's first ever medal in that event) and a fourth place finish at the ACRA National Championship. Prior to GVSU, Barnhart was the junior program head coach at the Grand Rapids Rowing Club for six years. During his time there, the team tripled in size and became a consistent competitor across the Midwest.

His favorite part of coaching is helping athletes by encouraging them to reach their full potential. He recognizes that novice athletes are essential to the foundation of a program, and he aspires to cultivate a consistently competitive novice program in order to set the tone as the athletes move up, thereby ensuring success year to year.

Barnhart is the Assistant Director for Alumni Engagement in GVSU's Alumni Relations office where he has worked since 2017. He is married to Rhiannon McHenry Barnhart, a 2015 alumnae and former coxswain who won three national championships and the Head of the Charles in her time with the Lakers. They live in Grand Haven with their dog, Maple.


Page last modified November 10, 2022
Report a problem with this page