Girls with Autism: We have so much to learn 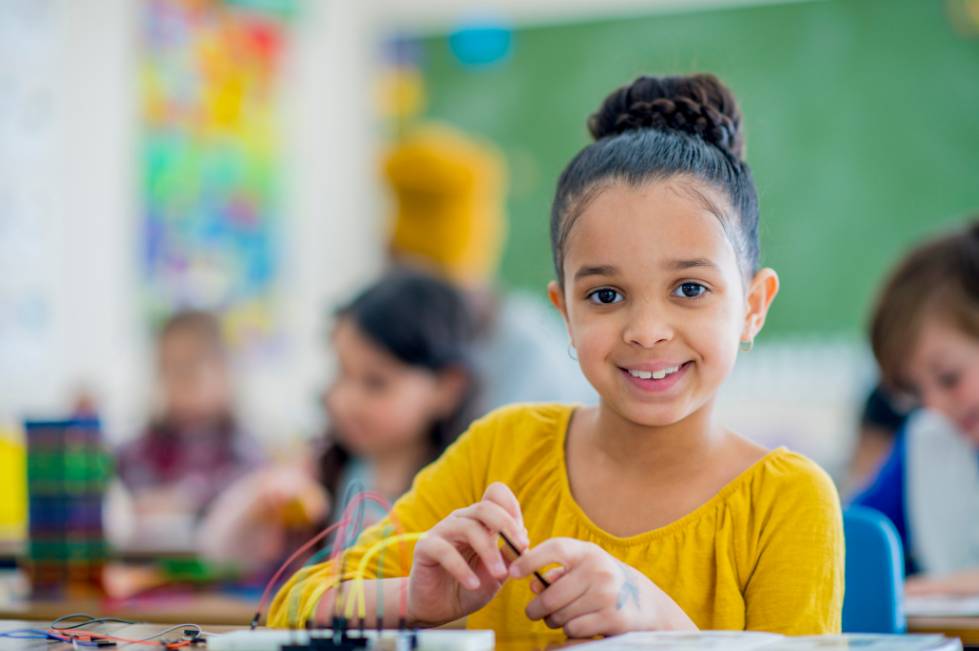 This article originally appeared in START Connecting in November 2021.

Girls with autism are amazing and unique in their own ways, just like boys with autism. They have strengths and challenges, just like boys. However, their autism manifests in ways that can be quite different from boys. Much of the research on autism has focused on boys, and therefore the criteria used for diagnosis is based primarily on that research. Since the diagnostic criteria does not include traits and behaviors that girls with autism are more likely to exhibit, many girls and women go unrecognized and undiagnosed, which can leave them feeling misunderstood and without the support to understand their differences and meet their needs.

Girls with autism frequently exhibit traits and behaviors that are different from boys with autism. Research suggests that girls with autism are less likely to have restricted interests, and their interests may be more socially acceptable. Additionally, while girls with autism may have difficulty socializing, these challenges are not always apparent because of adaptive behaviors like “camouflaging” and “masking.” Girls with autism are more likely to use social routines and scripts to help them in social situations, like understanding gestures and carrying conversations—this allows them to “camouflage” among their peers, or “mask” behaviors which may be more reflective of autism. These adaptive behaviors may be mediated by gender socialization, which teaches girls to seek out social opportunities and acceptance from a young age.

So, what can we do to help support girls with autism? It is critical that we begin to recognize autism in girls, share information, and promote research focused on girls. Without early diagnosis, girls with autism can feel isolated and misunderstood, and may not receive the services and support they need to be successful emotionally, socially, and academically.

Given that we all need to know more about girls with autism, we are gathering resources and information so that others may better understand how to identify and understand autism in girls. This includes both empirical articles and seeking out the experiences of autistic girls and women to hear their perspective directly and include their voices in the conversation.


Page last modified November 11, 2021
Report a problem with this page