The Joys of Culture Shock 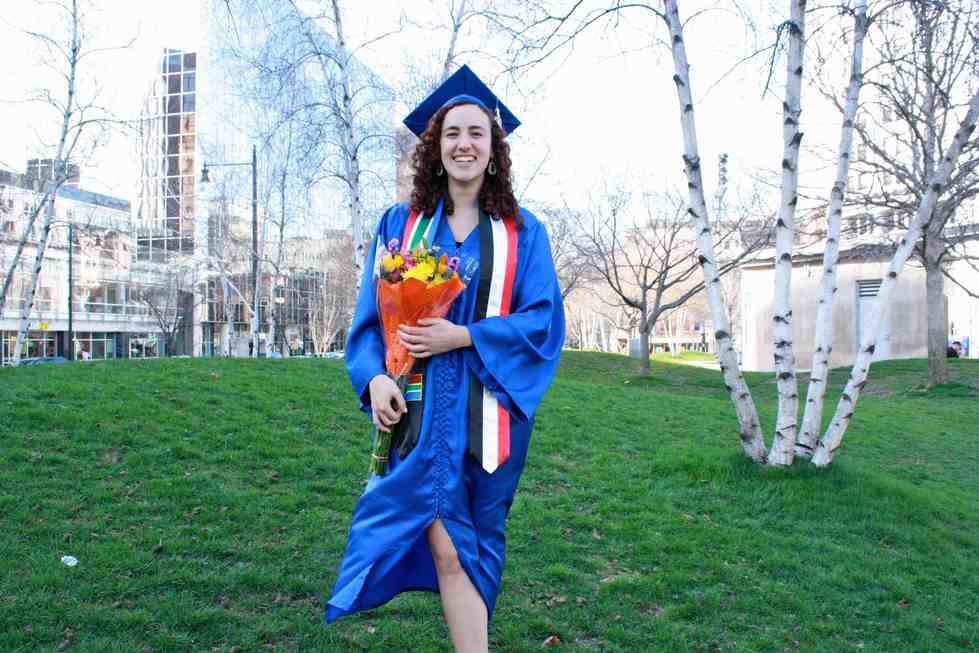 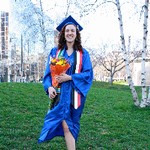 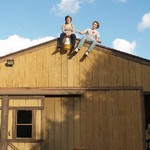 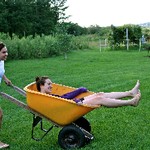 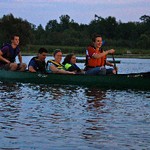 The Joys of Culture Shock

My experience of culture shock when I moved to the U.S. came in a somewhat unique form. Even though I grew up in Cairo, Egypt and had been there for my first 17 years of life, I don’t think my transition to Michigan was as difficult as I know some of my friends have gone through.

Maybe it was all those American movies? Or perhaps it was all the Americans I had met growing up. These Americans were always somewhat mysterious to me- I didn’t understand their humor, they talked too fast, and every time I engaged in conversation with them it took ages for my mind to catch up to the things they were saying! I found that once I was ready to respond to whatever comment had been made, they had already moved on and I had missed out on three subject changes in between! What a mess. Nevertheless, I still idealized Americans- the ones I had encountered were witty, confident, and seemed to know something that I didn’t. All this to say, I knew my transition from Cairo to Grand Rapids would be tricky, and I prepared myself emotionally for some level of hardship.

They say the four phases of culture shock are the Honeymoon phase, the Negotiation phase, the Adjustment phase, and the Mastery phase. During the honeymoon phase you are completely enthralled with your new surroundings: new environment, new food, new people, etc. Generally the honeymoon phase will last for somewhere between a few weeks to a few months. For me it felt like that whole first year at GVSU I was experiencing the honeymoon phase. Everything was new and exciting! I had been wanting to leave Egypt for a while- and now was my chance to be free! I was independent, I could walk around the streets alone without being harassed, the clothes were cheap, the grass was green (never mind that... there was GRASS for the first time ever), and the billion opportunities on campus were fantastic! I was like a new puppy exploring the world for the first time. That first year I got incredibly involved in an on-campus organization called InterVarsity Christian Fellowship, I joined a Kung-Fu club, I went to Tuesday night swing dancing at Rosa Parks, and I dove headfirst into my classes- which I actually enjoyed for the first time in my life. I was almost never home- and I loved it.

Looking back I have to say the next 3 phases of culture shock must have just been sprinkled throughout my 4 years at GVSU. There were many times I felt disappointed with Americans because I didn’t know how to relate to them. This left me feeling lonely and confused because I didn’t know what steps to take next. I also often felt increasingly overwhelmed with the amount of paperwork that Americans (and even myself as an International student) had to fill out for everything: health insurance, taxes, rebates, address changes, etc. ‘Why does everything have to be such a drawn out process?!’ I thought. I was also somewhat sickened by my friend’s diets: all this frozen food junk, and people’s claims that they had “cooked” a meal when really they had added water and an egg and called it good. No wonder Americans suffer from allergies I had never even known existed! Growing up I did not know a single person who was lactose intolerant, or gluten intolerant, and here I had to always check before cooking a meal for a friend.

Now I know this all sounds extremely negative. It’s probably because it is. But hey, that’s normal when you’re a newbie in a different culture. But with more practice I came to learn for instance that when an American says “Hi, how are you?” and they actually sit down next to you or stop for an answer, the answer they are expecting back has much less to do with your emotional state and much more to do with what you’re up to. Really the question can easily be replaced with “what have you been doing?” I also learned that if you don’t give an adequate response, Americans are not likely to ask you again, nor are they typically very good at asking questions. I learnt how to offer information for the first time in my life. Even if Americans don’t ask, tell them: this became somewhat of a motto for me. This is not always a bad thing- it has been good for me to learn how to confidently speak about myself.

And although the paperwork here is frustrating, I have come to appreciate that everything here is run in an orderly fashion: like only driving when the light is green, or standing in line to use the bathroom.. People understand that there is a system, and that that’s the price they have to pay for the sake of getting a turn, or for the sake of a bureaucracy that is often slow, but functional and mostly trustworthy.

As for the frozen meals, I can’t say I have a very different opinion about it- but I have at least come to appreciate the joys of frozen french fries and frozen meatballs. The rest is still gross if you ask me.

I will end with this: living in a new culture is one of the most stretching, life-altering experiences you may ever have. Although these are just silly examples of what that may look like- they are real, everyday examples of things you will face while dealing with a new culture. My advice to you is instead of looking at difficulties as unwanted challenges, see them as opportunities for growth and new perspective- and remember that you don’t need to completely accept a new culture as your own, but instead adopt the parts of it that you see are good, beneficial, or life-giving.