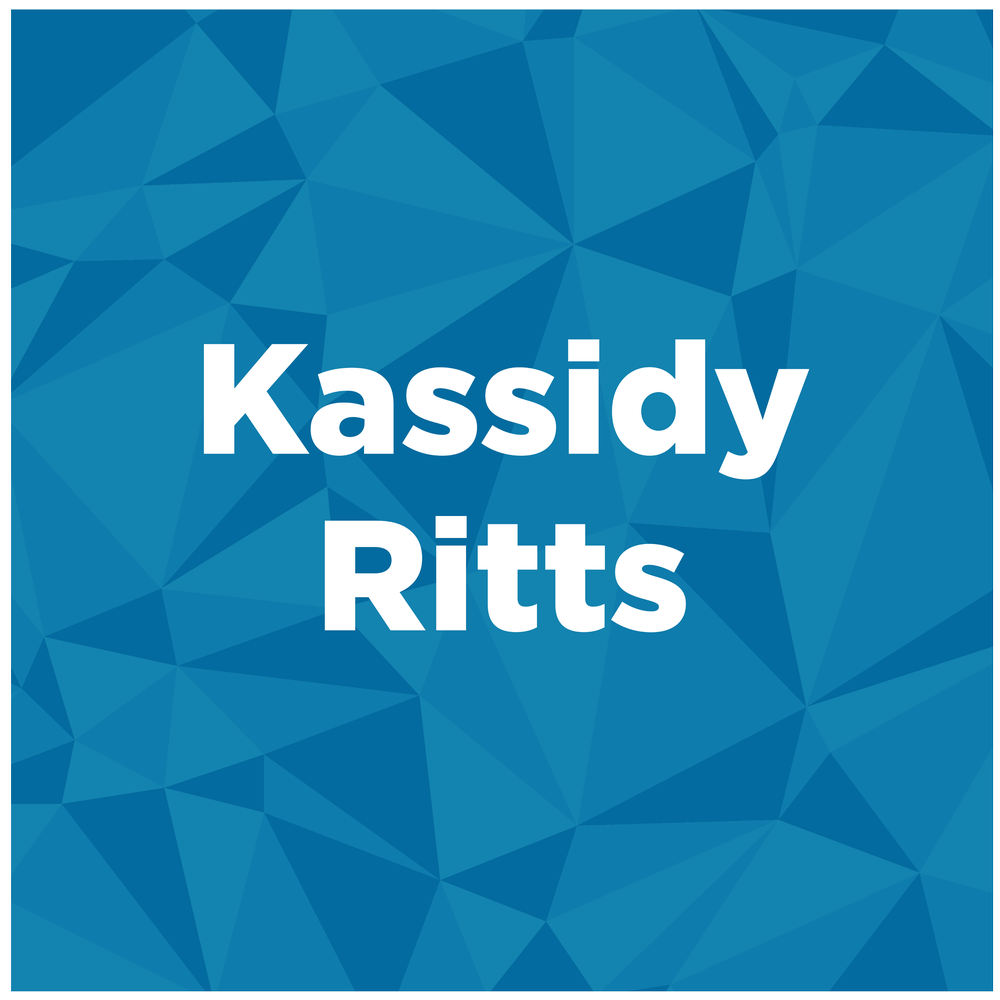 Kassidy Ritts is a third-year student majoring in biomedical science with a minor in chemistry. She is the president and former treasurer of Sigma Alpha Iota (SAI), a women’s music sorority. Kassidy is also a member of Alpha Sigma Tau and Pre-Med Club. She has been involved with all three since her first year at Grand Valley.

Kassidy's initial interest in SAI came from being a member of the Laker Marching Band and hearing a presentation about three on-campus music fraternities.

"SAI drew me because there's only 10 [members], so it's smaller, and it's easier to talk to people and open up," Kassidy says.

She credits SAI with introducing her to her best friend, "which [she is] forever grateful for," as well as giving her the opportunity to host A Cappella-Off, an annual a cappella tournament featuring various college singing groups around Michigan.

Because of her involvement in SAI, Alpha Sigma Tau, and Pre-Med Club, Kassidy has been able to connect  and form relationships with people with all different interests. If you're looking for a diverse group of people to meet, find your next organization on LakerLink.


Page last modified December 9, 2021
Report a problem with this page