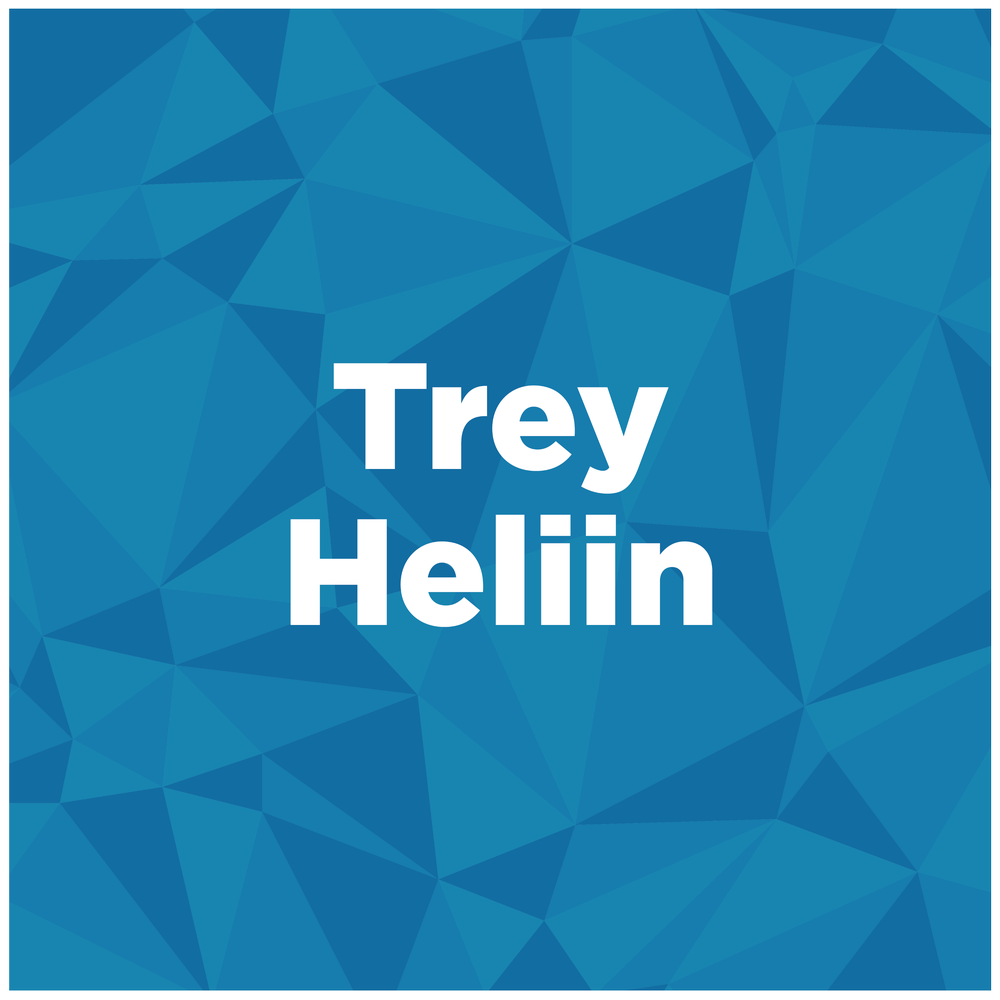 Trey Heliin is a junior majoring in biomedical science with a minor in chemistry. He is the president of Pre-SOMA (Pre-Students of Osteopathic Medicine Association) Club, an organization for students in osteopathic medicine, and a member of Euchre Club.

Coming to Grand Valley, Trey initially started out with Pre-Med Club in freshman year. After talking with his mom, who works as an osteopathic PA, Trey was intrigued and sought out Pre-SOMA Club at Campus Life Night. Although being the president is "definitely a lot more demanding than being a member," it’s given him a path to further his career prospects.

In addition to his work with Pre-SOMA, Trey grew up playing card games, so Euchre Club was a natural fit. Because he learned euchre when he was younger, he was invited to a club meeting by his coworkers. In Euchre Club, he is able to relax and meet new people. "I want to enjoy now rather than thinking about how I want to be a doctor," Trey says.

Trey's involvement on campus has led him to open his eyes to new experiences. If you want to try new interests at Grand Valley, LakerLink is the perfect place to look.


Page last modified March 28, 2022
Report a problem with this page