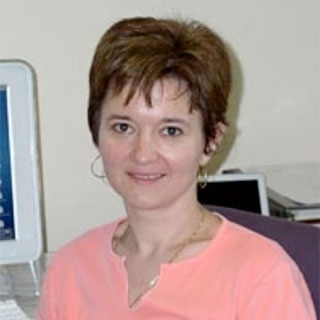 She is on the editorial board of two SIAM Journals: Multiscale Modeling and Simulations and journal of Uncertainty Quantification, and in the international advisory board of the journal Inverse Problems.  She is presently on the SIAM Council and was the chair of the SIAM Imaging Sciences activity group in (2010-2011).