Rocks from Space – Visitors from Other Worlds that Helped Create Ours

Our Solar System and life as we know it could not have evolved as it did without impacts, which are perhaps the most influential among the processes shaping the surfaces of planets and moons. Early in the history of our Solar System, collisions between bodies were a key process in the growth of planets. In fact, our Moon was likely formed as the result of a giant impact on the early Earth. In the case of the Earth, the raw materials for kick-starting life may have been delivered to the surface by meteorite impacts. And the course of life on our planet has been greatly altered by the huge meteorite impacts (such as the one that killed off the dinosaurs about 65 million years ago). Are large impacts a thing of the past, or are they likely to occur in the near future? Our future may well depend on understanding and mitigating this risk. While studying samples returned from missions to asteroids will be important for this purpose, we already have many tens of thousands of asteroidal samples here on Earth that are readily and more cheaply available for us to study – these are the meteorites (rocks from space!) in our rock collections at museums and universities. While most of these meteorites indeed come from asteroids, there are also some rare kinds that come from the Moon and the planet Mars, and we can learn about the geologic histories of these planetary bodies from studying these samples. In this talk, I will discuss our current understanding of meteorites and how they are key to answering some of humanity’s biggest questions: Are we alone in the Universe or is there life elsewhere? How and when did our Solar System and planets form? How did life originate on our planet? 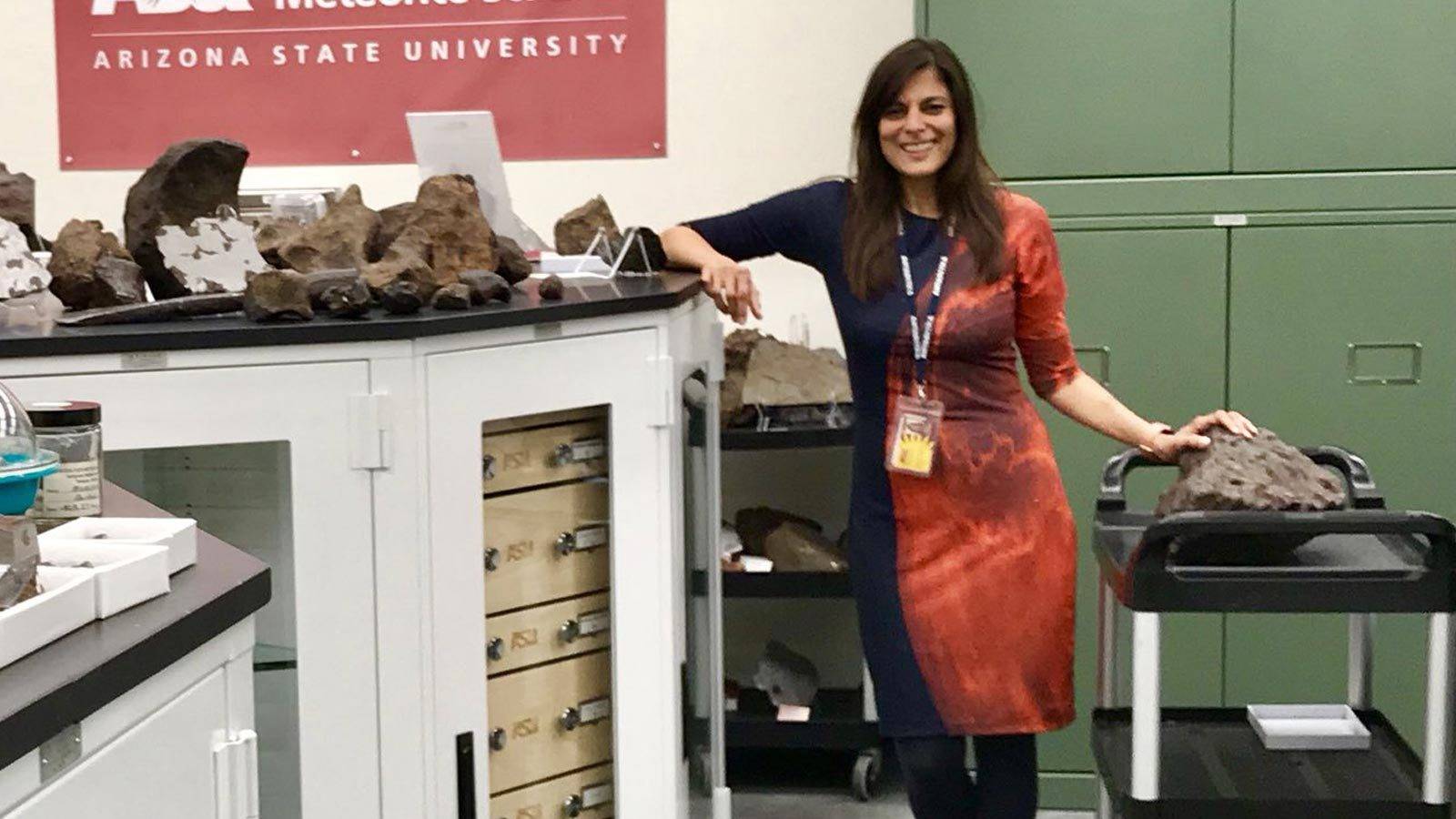 Page last modified December 17, 2020
Report a problem with this page