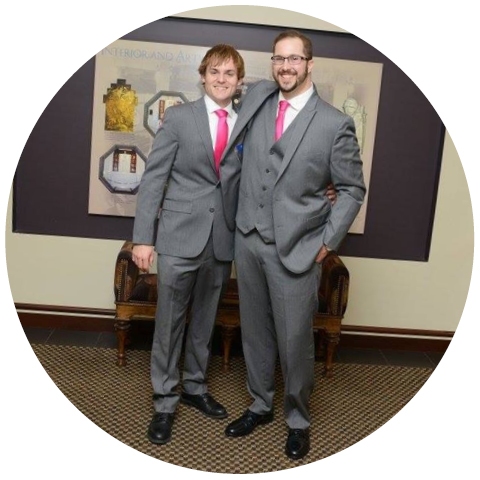 What was your role with GVSU Recreation, and how long were you involved?

What do you remember most about your experience with GVSU Recreation?

I don’t know if I could narrow it down to one thing. Our team was special, I can tell you that. From youth hockey through Junior hockey and College, I’ve never been part of a team that was as close as we were, and still are. We’ve gone on to be part of each others’ wedding parties and actually coming up at the end of May, a group of us are all going out to be part of another teammates’ wedding. We were successful; we won a ton of games and league and tournament championships. We ultimately finished 3rd at Nationals in 2009, which we were disappointed by because we were built to win the whole thing.

What do you do now?

I am the Head Midwest U.S. Scout for the Pembroke Lumber Kings, a Tier I Junior A hockey team in the Central Canada Hockey League (CCHL), which is one of the premier feeder leagues for NCAA Division I and Division III Hockey.

Did your experience with GVSU Recreation prepare you for your position now?

It did! I made some great connections there and learned a lot.

What would be your biggest piece of advice to student staff within GVSU Recreation?

Put every resource you have at your disposal to use for the programs, and make it special.

Return to the listing of recwell stories.


Page last modified March 28, 2019
Report a problem with this page