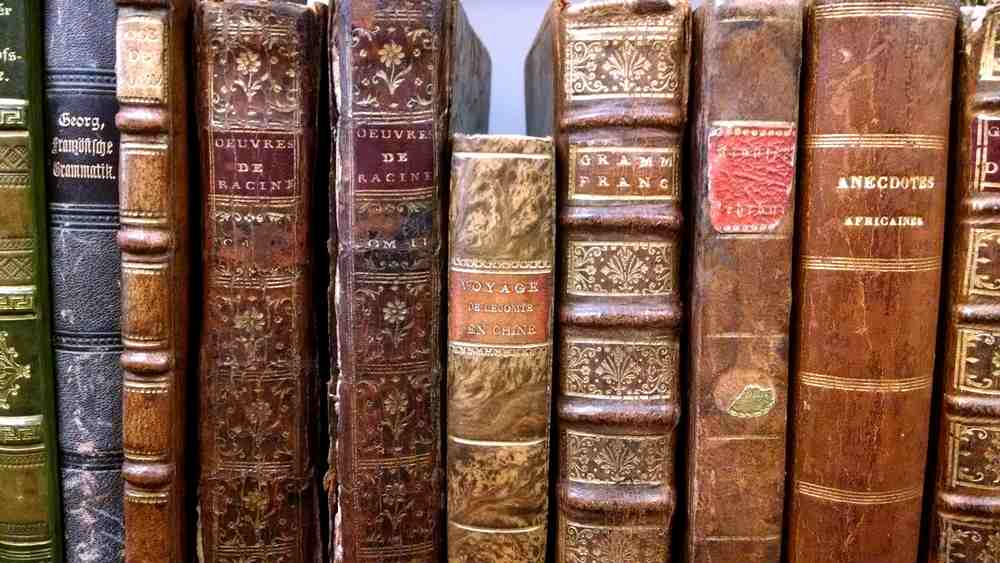 The books date mostly from the 1700s and 1800s, but there are some printed earlier and later.  They cover many subjects including history, science, mathematics, medicine, geography, language and literature, political science, and philosophy.  Particularly remarkable is that many of the books are not in any American libraries, and at least two are unknown in any collection worldwide.

The books were purchased over a number of years in the 1950s and 1960s when Ms. Gilleo was working in Europe for the U.S. Government.  In most of the volumes she has noted where she purchased them: Ghent, Heidelberg, Bordeaux, Grenoble, Turin, and Moscow are but a few examples.

The collection is in the process of being cataloged.


Page last modified January 11, 2016
Report a problem with this page