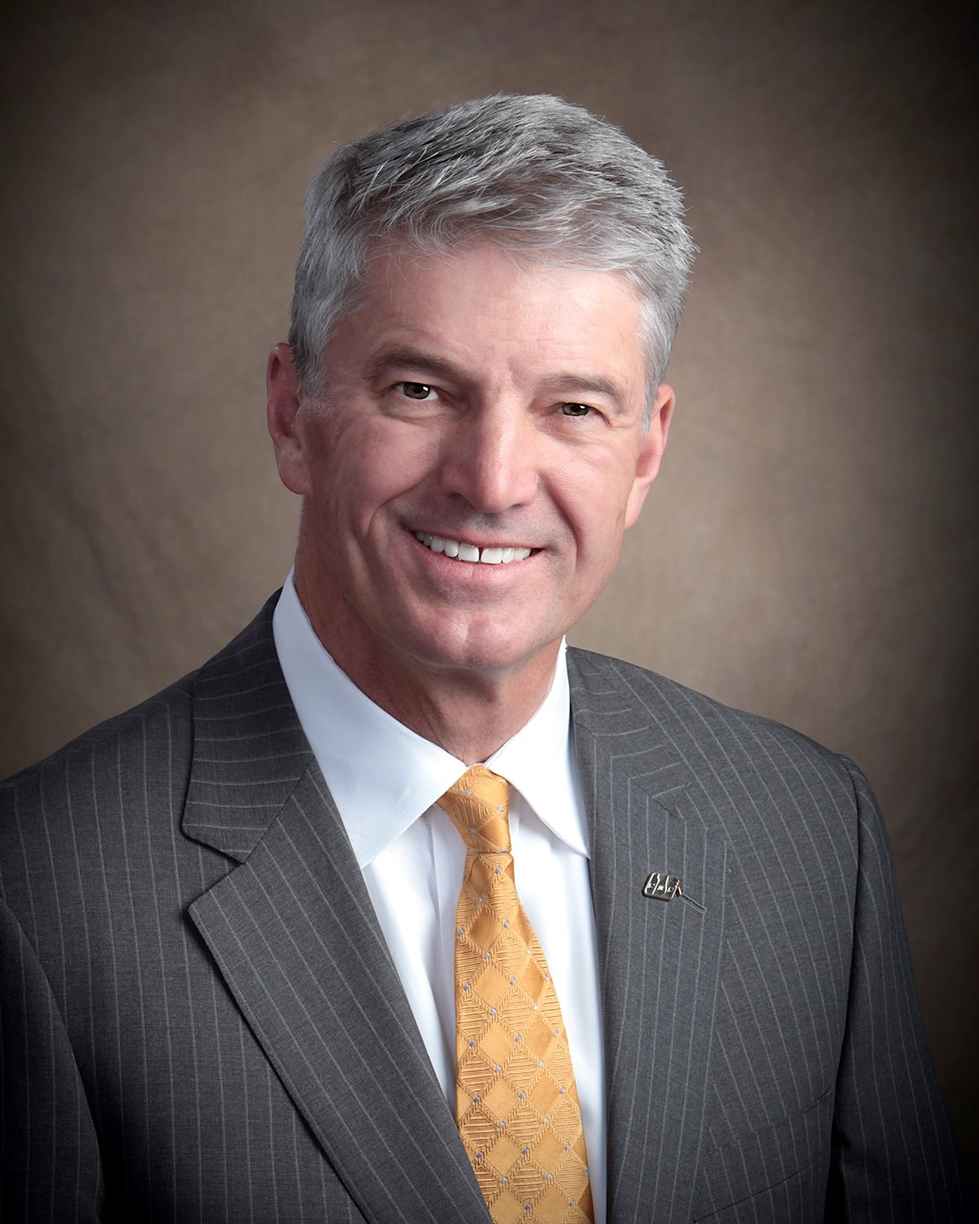 Michael (Mike) Jandernoa is a graduate of the University of Michigan. His continuing involvement in business is influenced by an extensive career of innovative thinking and leadership. He is the former CEO and chairman of Perrigo Company. He co-founded and serves as an executive and board member of Hopen Life Science Fund, Bridge Street Capital, and Grand Angels, which are venture capital groups in the Grand Rapids area. Mike received the Accelerate Michigan Innovation Competitions Spirit of Michigan Award in 2011 for his role in investing in entrepreneurial companies, and is co-founder of Jandernoa Entrepreneurial Mentoring (JEM), which partners up-and-coming business owners with proven leaders who act as advisers and mentors. Mike has been a Grand Valley University Foundation Director for over 20 years. During that time he has also served as a co-chair for the Cook DeVos Center for Health Sciences campaign. In 2012, Mike and his wife, Sue, received the Enrichment Award. Together, they chair their family foundation, the Jandernoa Foundation. They are also currently funding the Michael and Susan Jandernoa Scholarship Endowment for Grand Valley students.