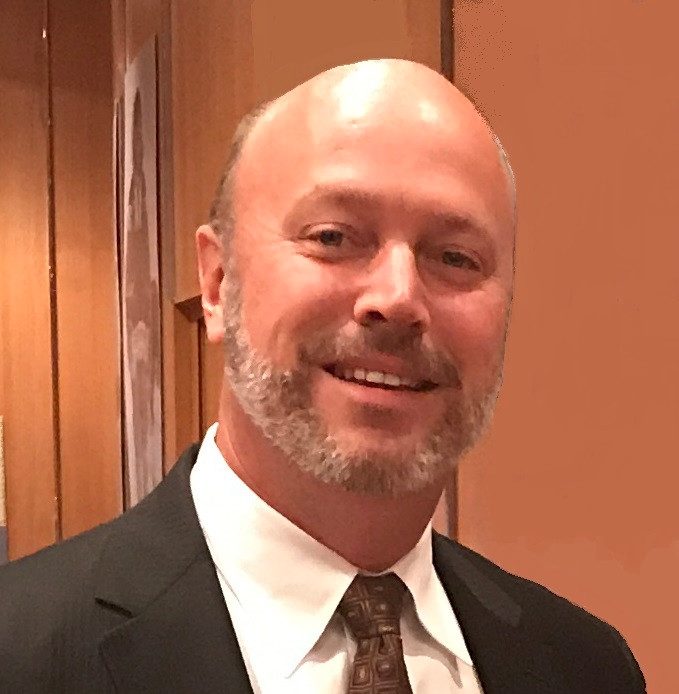 Matthew (Matt) DeCamp is a lifelong resident of Western Michigan. Matt received his Bachelor of Arts degree from Western Michigan University in 1992, where his major was industrial marketing. After beginning his business career, he earned a Master of Management degree from Aquinas College in 1999.

His business career began in the Sales & Marketing Department of Flexfab in 1993. In 2004, Matt was elevated to the position of president and chief executive officer of Flexfab LLC, which he still holds today. Through his leadership, the company has adopted the broadly-based global stance it has today. Matt has placed the company firmly on the path to achieving its vision of being the 'leading global provider of components & systems to the transportation industry’ on four continents.

Matt was instrumental in establishing the Flexfab Internship Program with Western Michigan University and Grand Valley State University. The program brings students to work at Flexfab during their summer holidays and helps prepare them for leadership positions in the industry after graduation. Matt is active in a number of industry-related trade groups, such as the Truck Maintenance Council, the primary trade group for the truck industry. He is a member of the Economics Club of Grand Rapids and the Young Presidents Organization of Western Michigan.