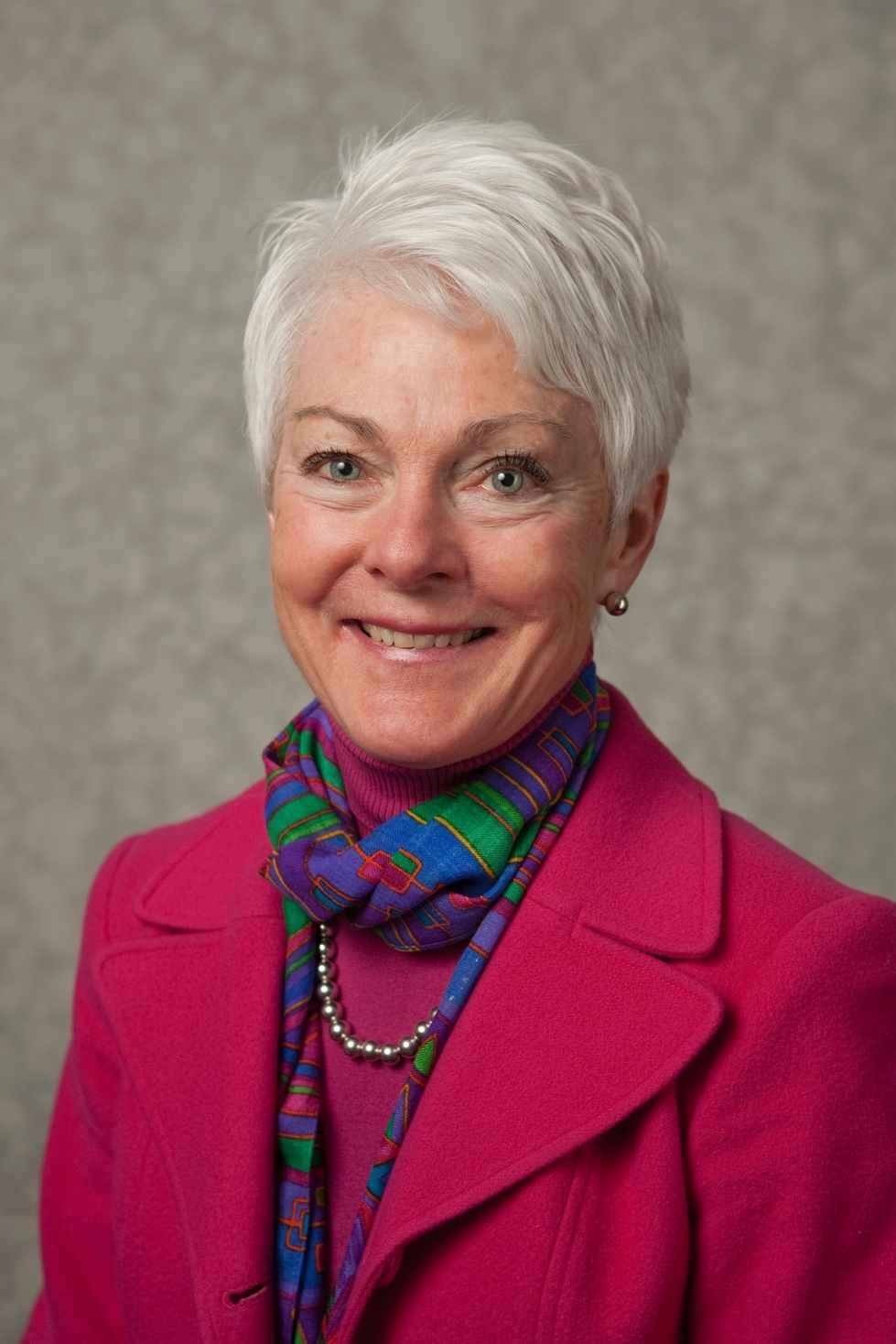 Dr. Jean E. Martin was a nursing professor at Grand Valley for over 17 years. She retired in 2011. Martin is an active member of the National Association of Pediatric Nurse Practitioners (NAPNAP), the Sigma Theta Tau, National Nursing Honorary Society (Kappa-Epsilon and Rho chapters), and the Midwest Nursing Research Society. Martin’s research has primarily been focused on promoting bone health in adolescents.