Selected Undergraduate Research Outcomes in the Department of Classics, 2007-2015

Classics students have the opportunity to work closely with members of the faculty on self-directed research projects. The department has an excellent record of producing outcomes and earning recognition for these efforts.

High quality work of this sort enables students to stand out and to demonstrate success in seeking employment and post-graduate study. GVSU Classics graduates go on to pursue a strikingly wide range of opportunities. 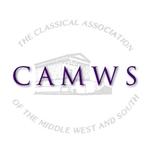 Allie Pohler received a $1,000 scholarship from the Classical Association of the Middle West and South (CAMWS). 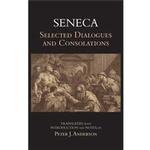 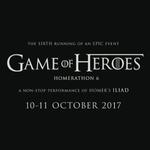 Thanks to GVSU Libraries and to the hundreds of students, colleagues, and friends who participated in the event. 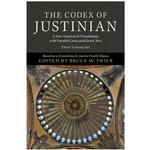 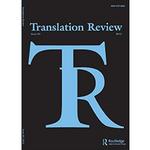 
Page last modified July 25, 2016
Report a problem with this page