Grand Valley's own Classics Society brings the awesomeness of ancient Greece and Rome into the everyday lives of students.

A registered student organization, the group promotes awareness of the classical Greek and Roman worlds and provides interested students with an open forum in which to discuss classical ideas with peers and faculty. It gathers weekly to explore the culture, knowledge, and traditions of the ancient world. It also:

For more information, contact the Classics Society and/or the Department of Classics. 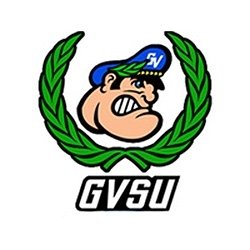 Eta Sigma Phi is an honorary collegiate society for students of Latin and/or Greek. Members are elected by local chapters which have been chartered by the society.

In 2014 GVSU held its first induction of members and completed the necessary administrative steps to qualify as an active chapter. The chapter at Grand Valley has been designated ΙΣ (Iota Sigma).

HISTORY: Eta Sigma Phi had its beginning in 1914 when a group of students in the Department of Greek at the University of Chicago organized an undergraduate classical club to which honor students in Greek and Latin were elected to membership. This organization later united with a similar organization at Northwestern University and became Eta Sigma Phi. In 1924 the society became national, and chapters were organized at leading colleges and universities. The society was incorporated in 1927 under the laws of the State of Illinois.

ELIGIBILITY: Local chapters are chartered at liberal arts colleges and universities which are on the accredited list of the Association of American Universities or the recognized regional accrediting agency. Normally the institution will offer a major in Classics.

For more information about the Grand Valley chapter of Eta Sigma Phi, contact the Department of Classics. 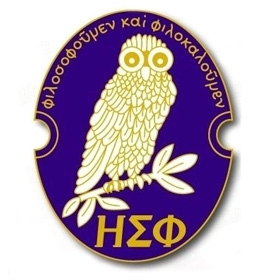 Page last modified July 29, 2016
Report a problem with this page