The German-born American artist, Mathias Joseph Alten (1871-1938) is often referred to as the Dean of Michigan Painters. Working in a traditional representational style, Alten incorporated the aesthetics and techniques of the Impressionist Movement in paintings infused with light and punctuated with deft brushwork. Based in Grand Rapids, Alten created more than 3,800 works over a forty-plus-year career including landscapes, seascapes, portraits, florals, and still-lifes.  Alten began as a naturalist scene painter, eventually transitioning from Barbizon and Tonalist traditions to an Impressionistic style. His painting
style evolved according to his audience and personal preferences. And while he avoided embracing the “modernist” style of the early Twentieth-Century, he was sympathetic to it. 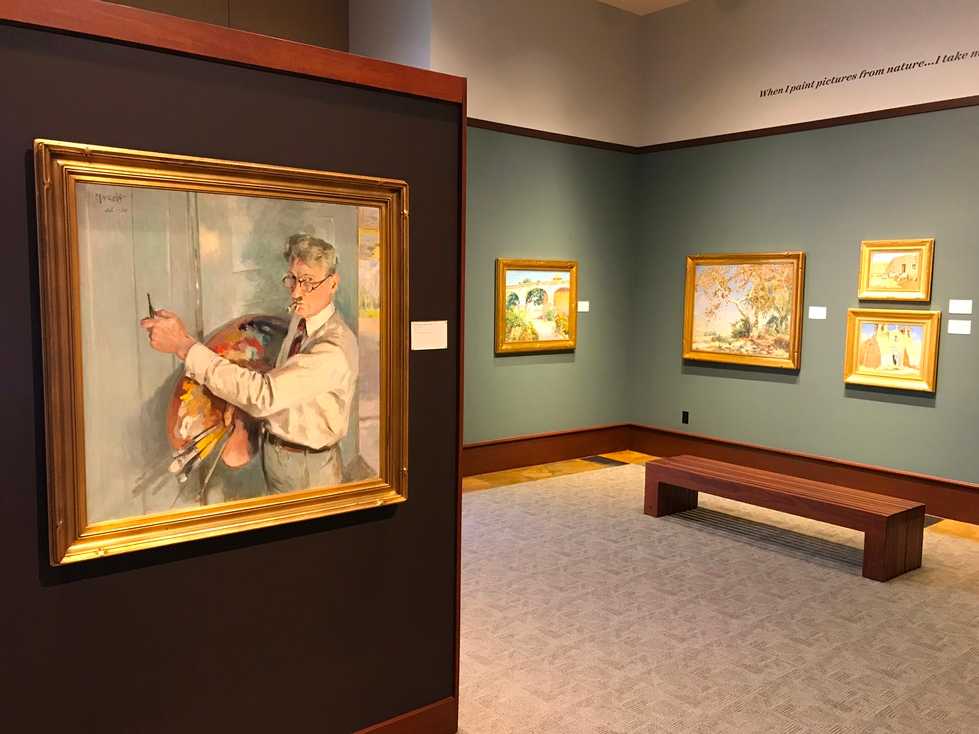 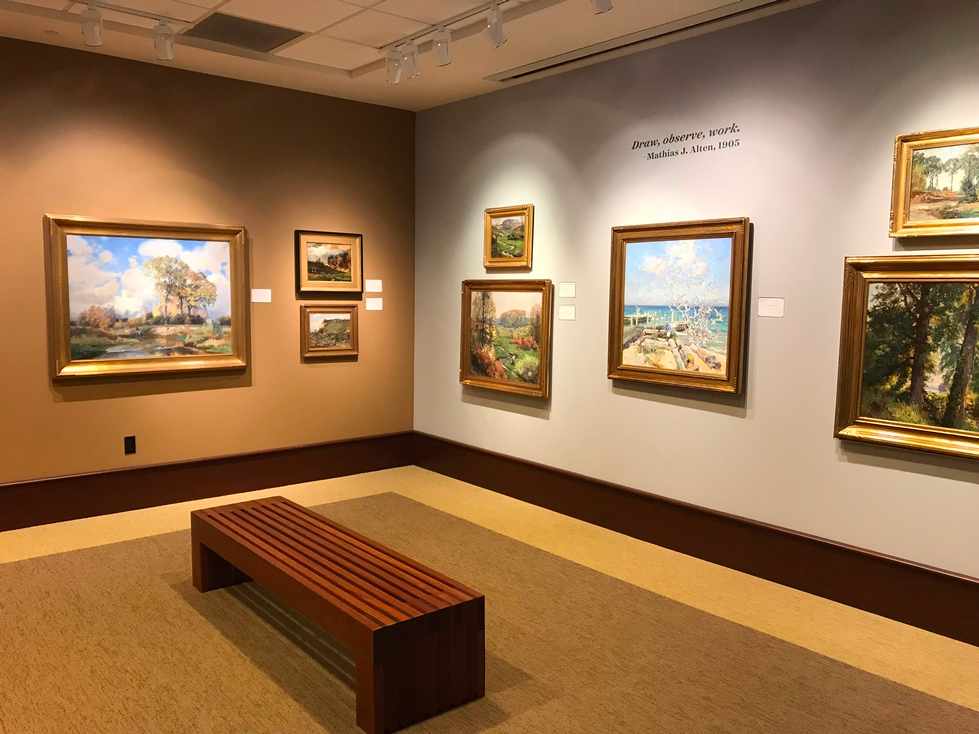 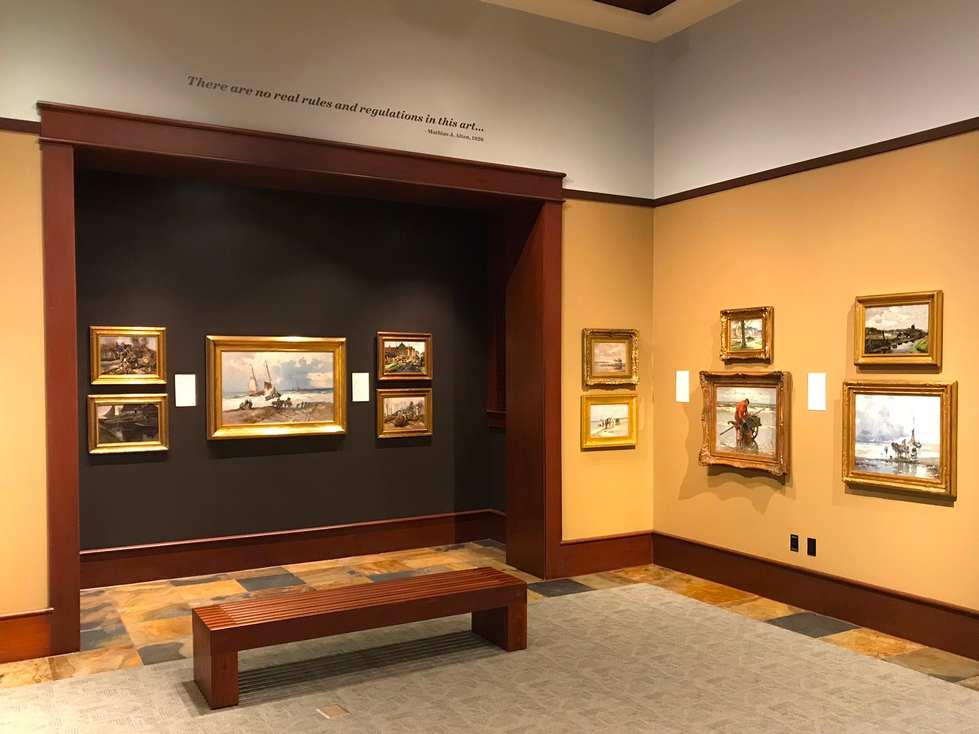 Mathias Alten in The Netherlands 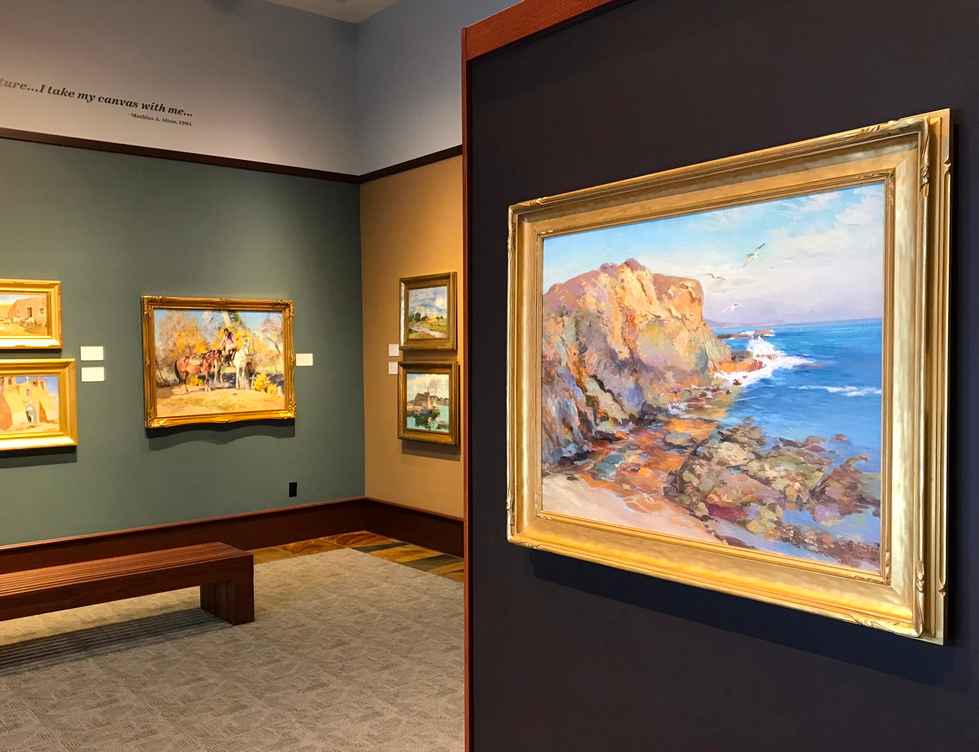 Mathias Alten in the United States

Grand Valley State University holds the largest public collection of Alten’s work in the world. The George and Barbara Gordon Gallery, in conjunction with GVSU’s Special Collections of Alten Family Archives, serve as vital resources for the study of the Alten’s work. 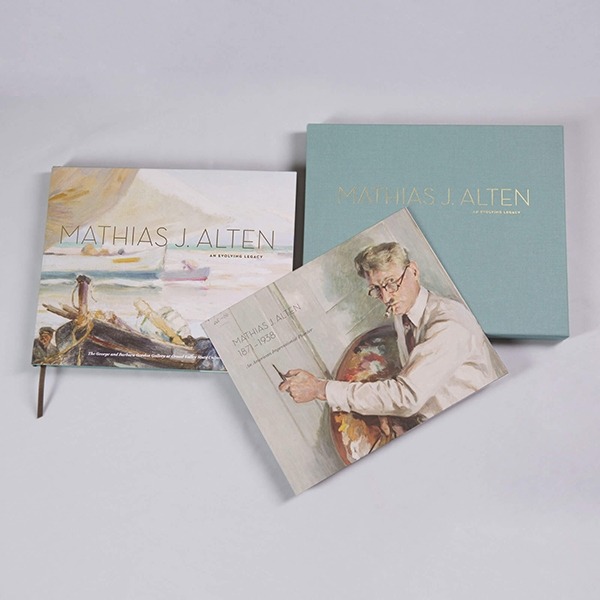 GEORGE AND BARBARA GORDON ENDOWMENT FOR THE GORDON GALLERY

Provides funds for the upkeep of the Gordon Gallery.

Preserves, protects and promotes the artwork and reputation of Mathias Alten in the Gordon Gallery.

To be used for the ongoing maintenance and additions to the Mathias J. Alten Catalogue Raisonné by GVSU.

Directions to the George and Barbara Gordon Gallery

Private tours and special open hours may be arranged by contacting the Art Gallery Department.


Page last modified November 16, 2020
Report a problem with this page