The Annis Water Resources Institute (AWRI) has been involved in the assessment of critical areas for the west Michigan community for several years.  Many of the watershed plans we have helped to create include some sort of critical area assessment, particularly with regard to the identification of existing and potential sources of nonpoint source pollution.  While identifying existing and potential “problem” areas is important, equally important is the assessment of vulnerable or “sensitive” areas.  These include areas in the landscape such as wetlands, grass prairies, and woodland habitats that are often unique and usually provide substantial ecological services.  Knowing the kind, location, and extent of such areas, and assigning each a priority is vital to their protection, and particularly significant given that there are limited resources in which to purchase and/or manage such areas.

AWRI has conducted two “Critical Area Assessments” and is currently involved in yet a third.  The first was published in 2008 and involved the Lower Muskegon River Watershed.  The second came in 2012 and was prepared for the Crockery Creek Watershed, a tributary of the Grand River.  The current project involves the central section of the Muskegon River Watershed.  More about each of these projects can be found using the links below. 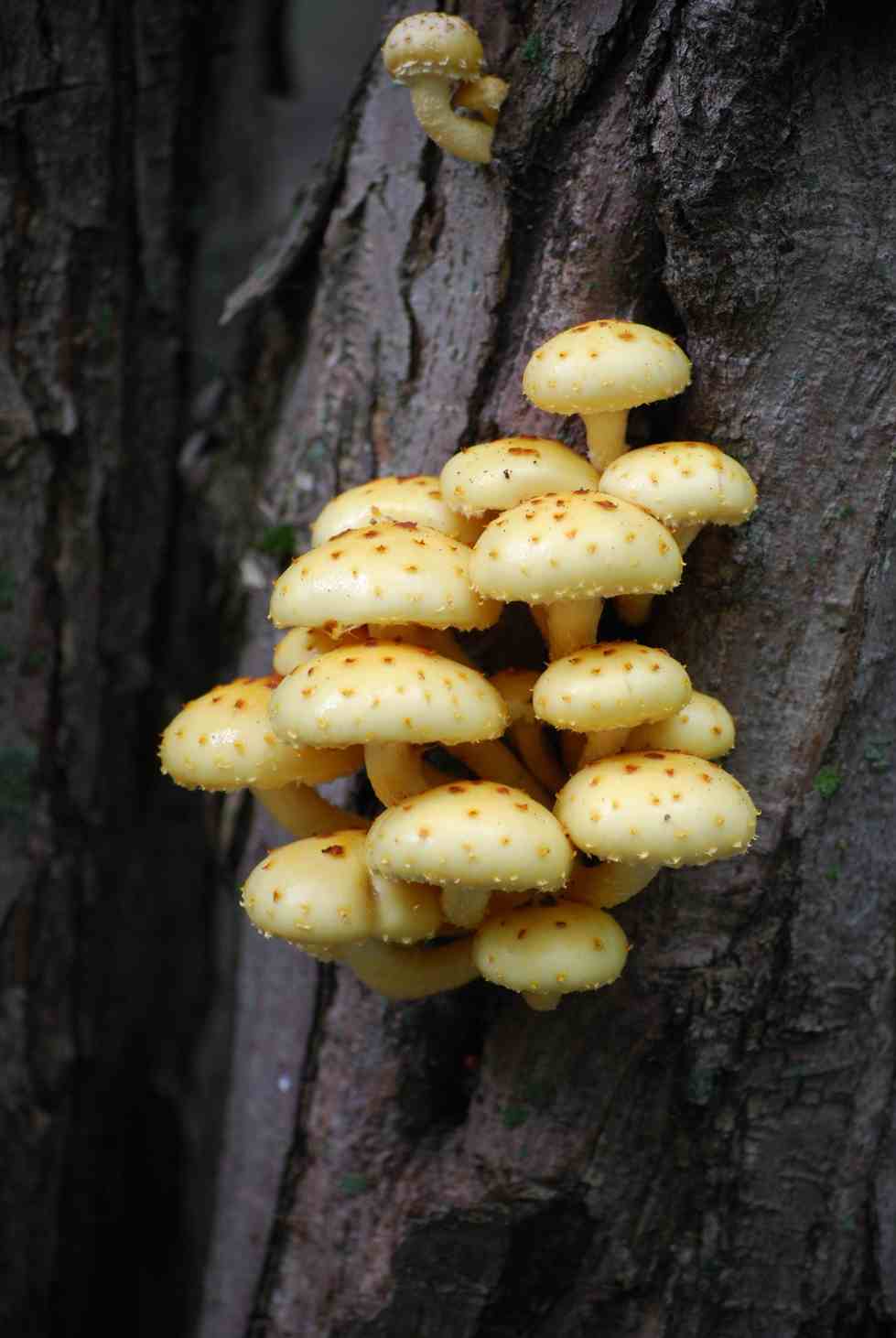 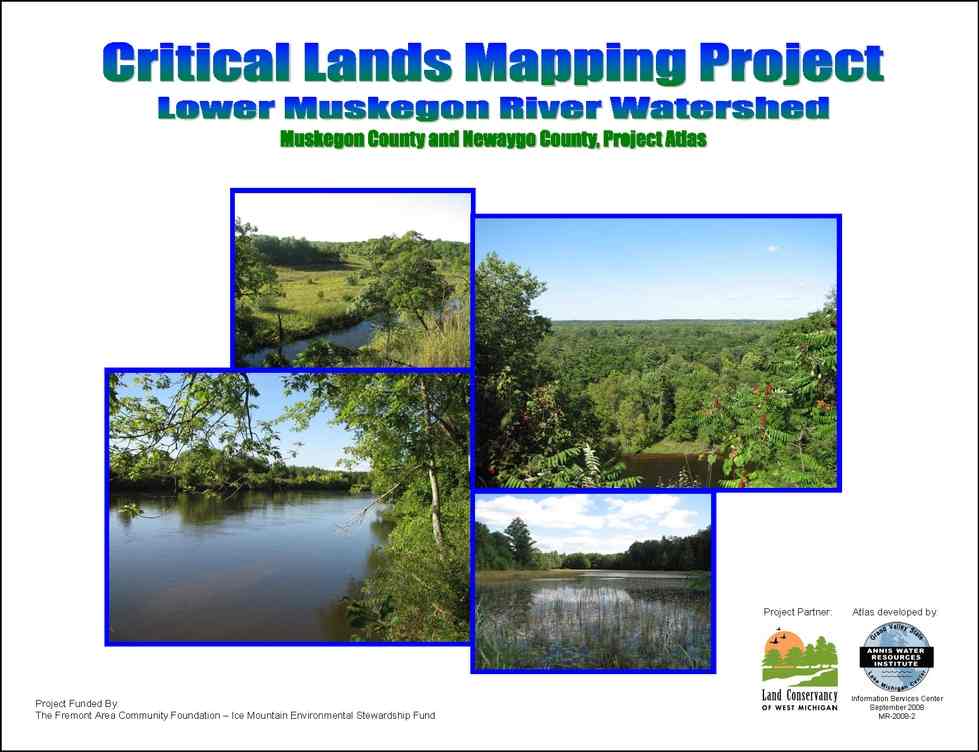 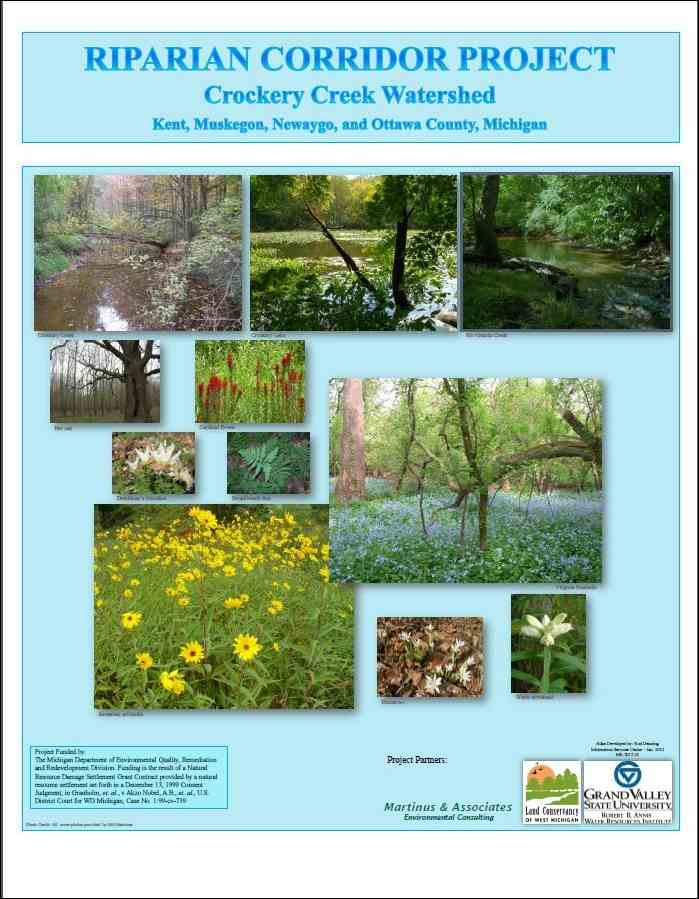 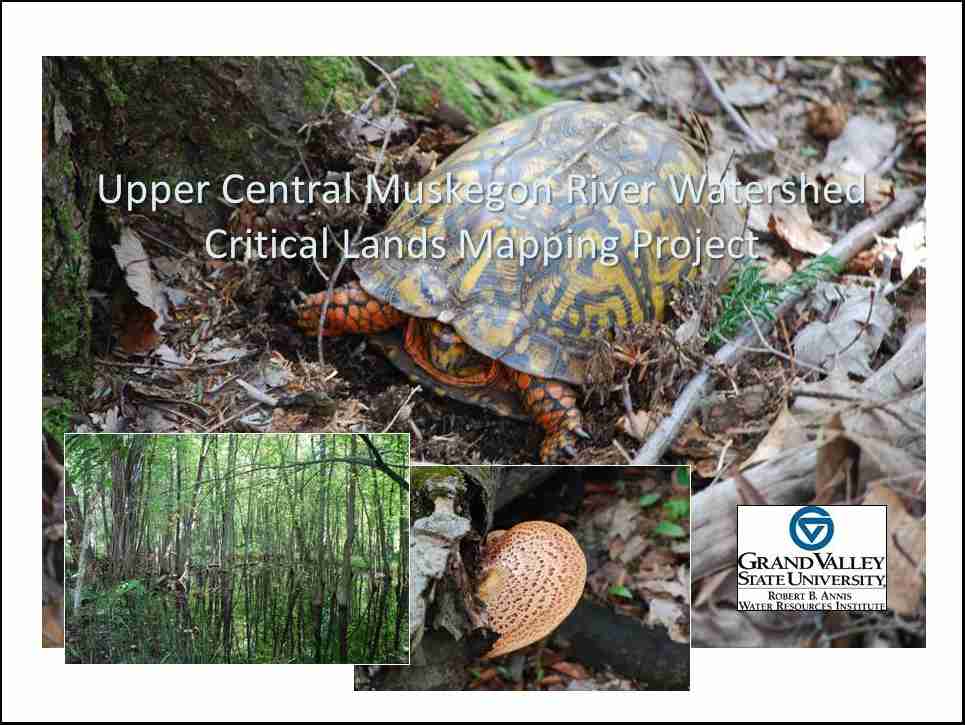 Page last modified February 13, 2020
Report a problem with this page