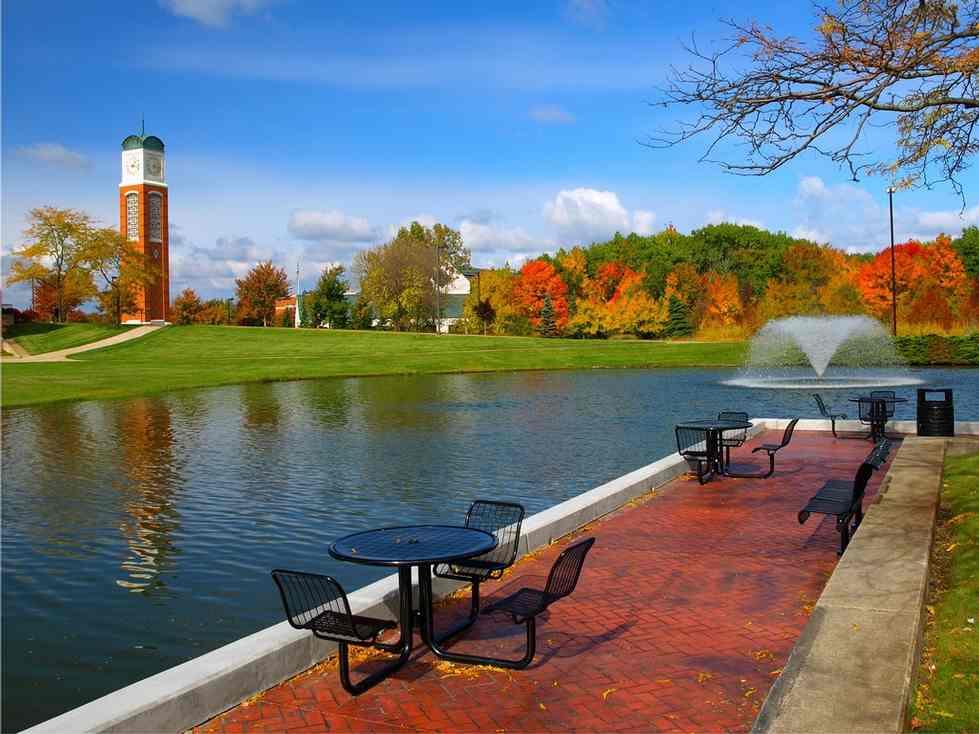 Allendale is an unincorporated community in Ottawa County in the U.S. state of Michigan. The population was 17,579 at the 2010 census. The community is located within Allendale Charter Township and the community is centered at the intersection of M-45 and 68th Ave., which are the only roads which cross the Grand River in the county east of Grand Haven. It is a part of the Grand Rapids-Muskegon-Holland, Michigan combined statistical area, and is an exurb of Grand Rapids, due to its major commuter routes into the city (M-45 and I-96).

Allendale is best known as being home to the main campus of Grand Valley State University. 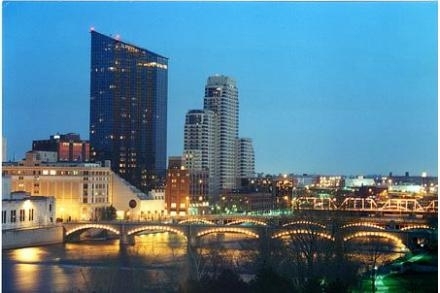 Grand Rapids was the hometown of Gerald Ford, the 38th President of the United States. He, along with his wife, former First Lady Betty Ford, are buried on the grounds of the Gerald R. Ford Presidential Museum in Grand Rapids.


Page last modified April 4, 2018
Report a problem with this page