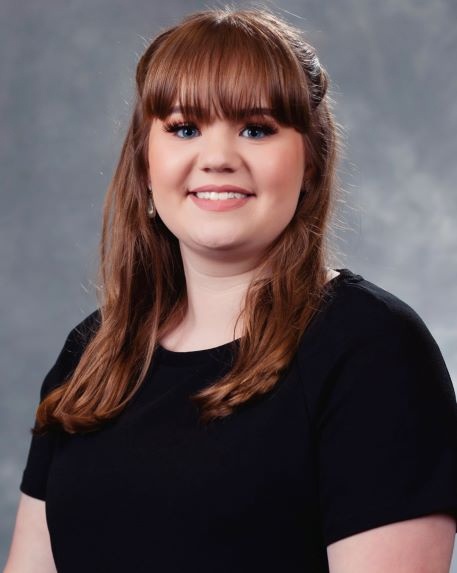 Another Political Science major has won a prestigious university-wide award. Senior Autumn Mueller won the Thomas A. Seykora Award, which recognizes a student who has made significant contributions to the GVSU community through campus involvement.

Autumn is currently the President of the GVSU Student Senate, having previously served as Vice President for Educational Affairs. She has been a Senator since her first year on campus. Autumn’s many other campus activities include: participating in the GVSU Votes Coalition; serving as a student representative on Faculty Governance committees; and working as a student fellow for RISE, a nonprofit organization that promotes civic engagement and voting. Autumn’s future plans include working in politics and possibly on a political campaign this summer.


Page last modified April 15, 2022
Report a problem with this page